At the end of 2015 a Hoopoe was found frequenting a landscaped quarry at Wall heath Kingswinford West midlands. It was of course a must, to go and see and photograph if possible, so joining the rest of the like minded people. It showed well but way to far of and seemed a bit skittish.

As the new year came closer the news was checked every day in the hope it would stay for the 1st of Jan start to the 2016 year list , yay! and it did and so it would have been rude not to go for it, as luck would have it some decent pictures were had and the list was well on its way to a good start. 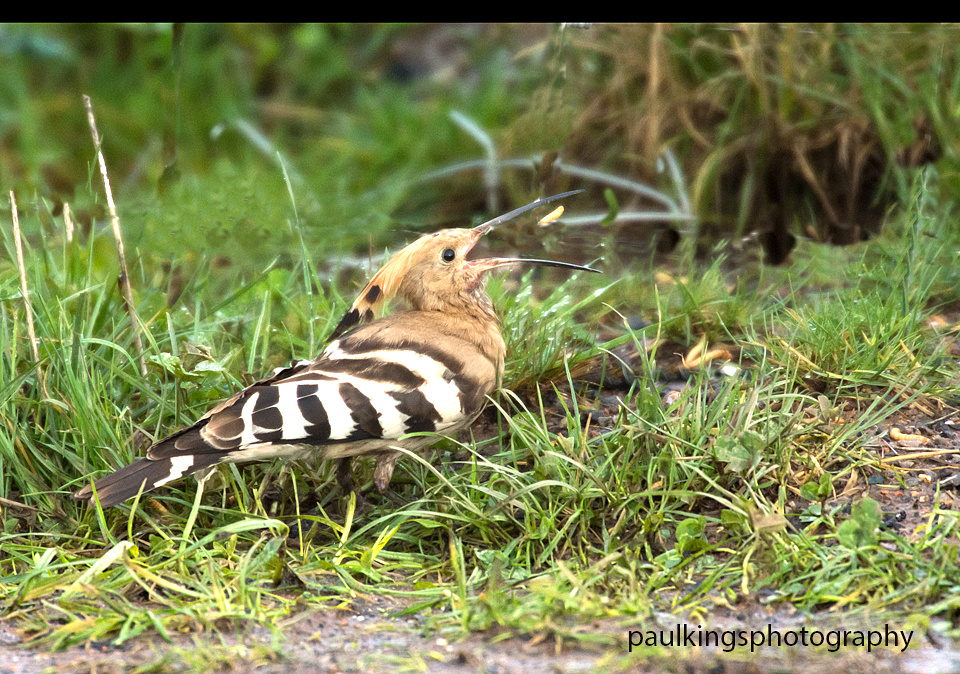 There was a lull in the next few weeks as rain and good supplies of food in the wild kept flocks to low levels not building as per previous years, so it was keep an eye on sightings and hit whatever was available, then out of nowhere A Common scoter was reported at a local glacial lake to the north of Shrewsbury, Colmere was on the cards for an ASAP visit. As usual the drive up was full of is it still there or has it moved on? the weather was bright and clear if not a little Brrr! at -2ish, at first scan it was found far out and was that a relief. 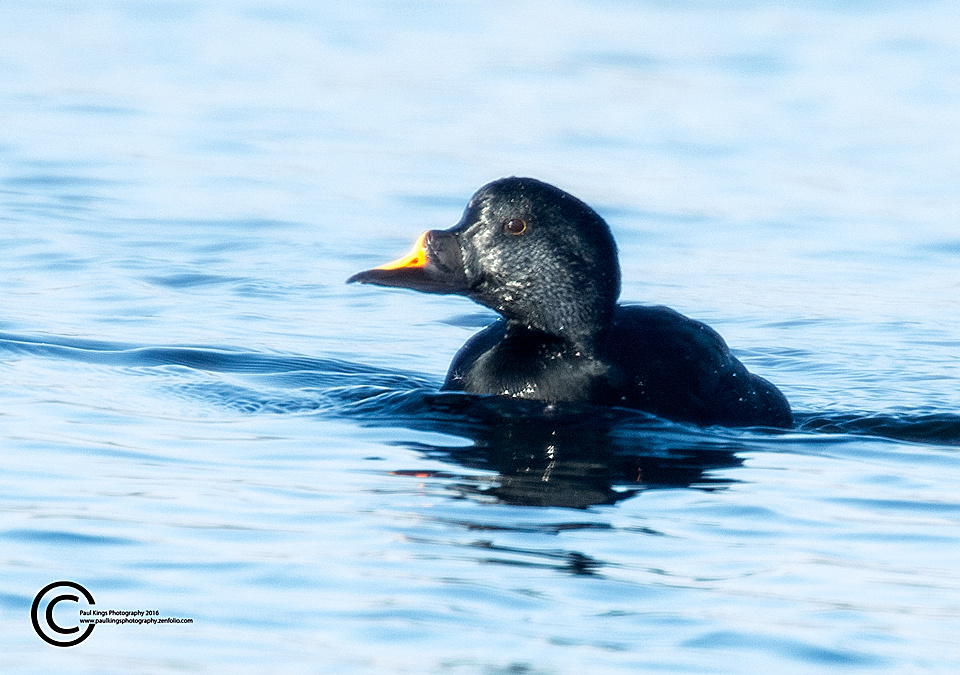 But after a little wait it slowly started moving toward the edge of the lake nearest to the boardwalk, chuffed to nuts as it came on closer and closer until it was at a good position for a picture or two!! Look at that beak sure designed for the main task of eating molluscs crabs etc. 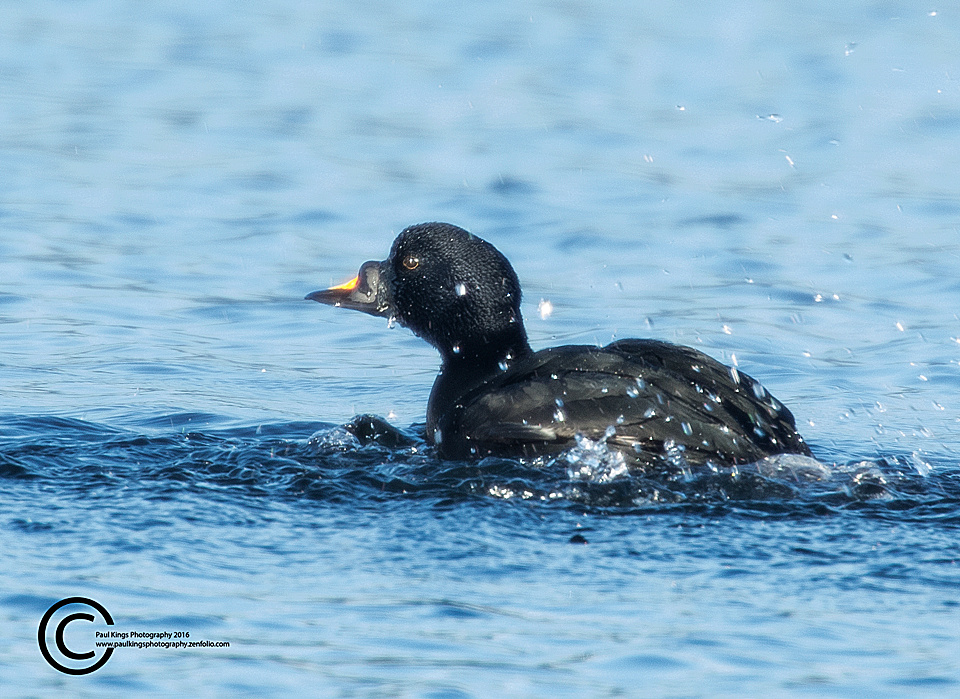 So a good time spent in the cold this morning.

A couple of photographs from earlier in the month from the local reserve. 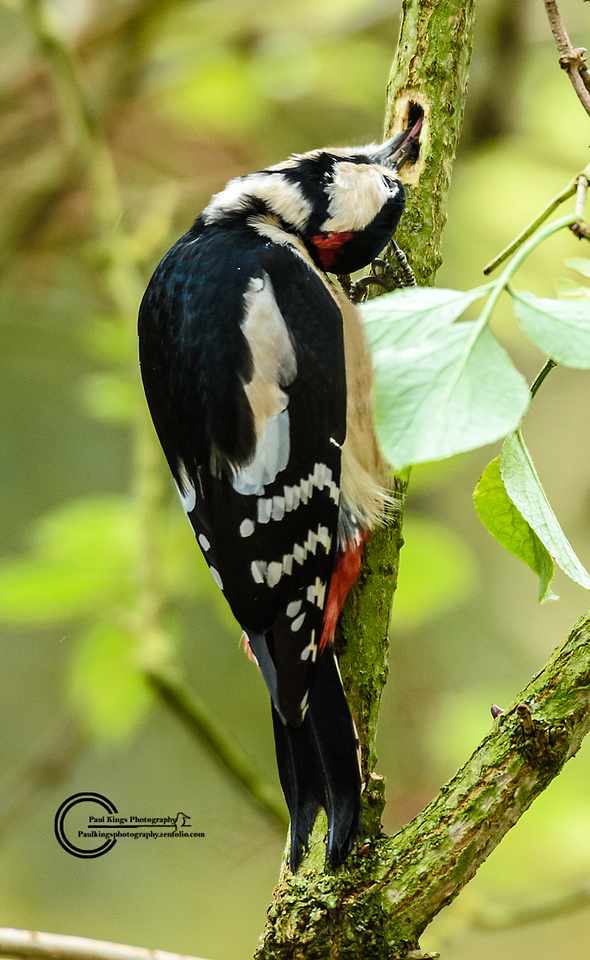 you will come out!! 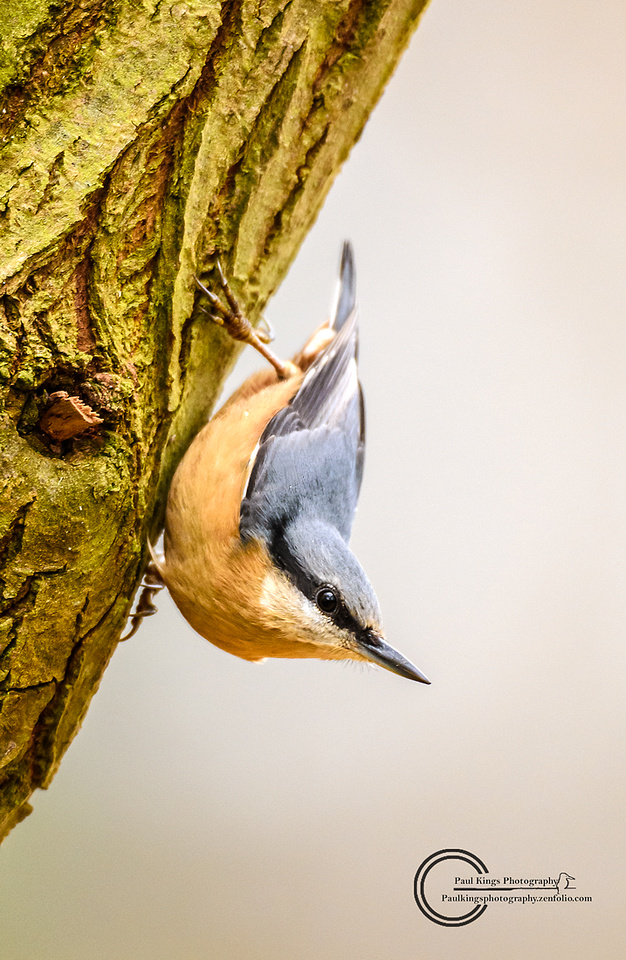 Classic Pose for the Nuthatch. 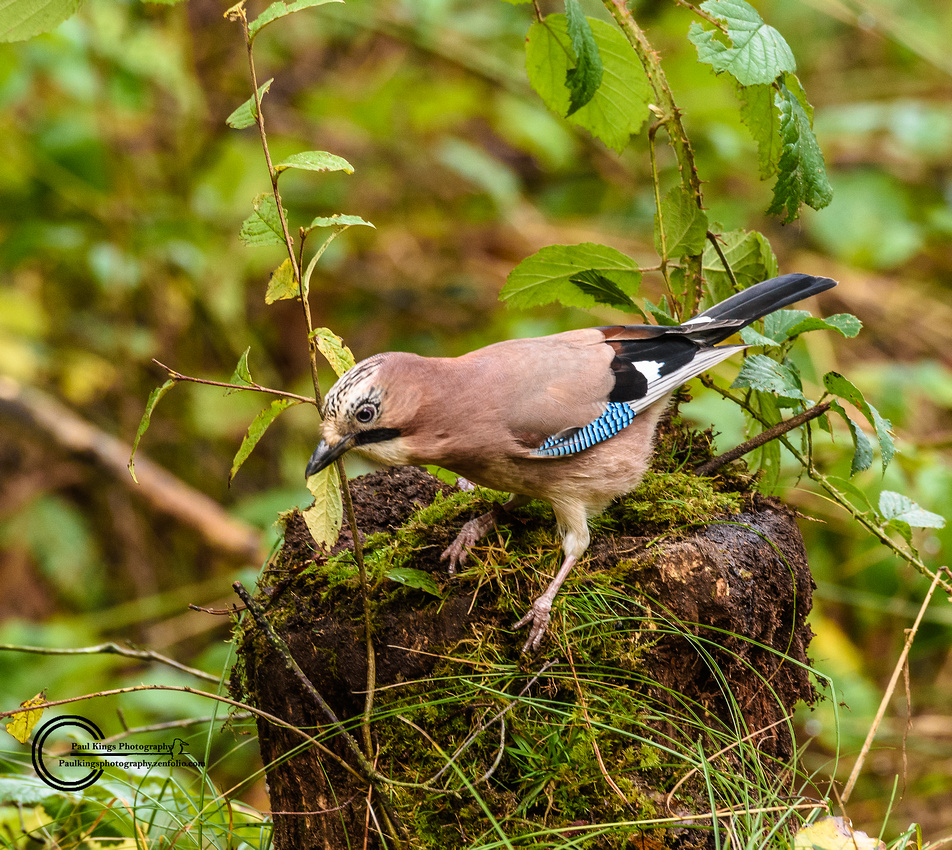 And a stunning Jay..

So hope to see you again soon