Another wild Goose chase and other stuff.

With January closing in a couple of days, I realised I had not published an update on the state of things in my birding times out in the Bundoo! So here you are the latest bits and pieces from the last week or two.

So where do I start? Sunday the 22nd, but where to go ? Bitterns were showing well in a lot of locations, So it was decided to go for the birds at Slimbridge the WWT grounds in Gloucestershire. The birds were there and showing, not good but adequate but being a weekend and Sunday to boot big mistake! The hides with goodly birds on show were over packed. But moving around a few showed really well as did this one. 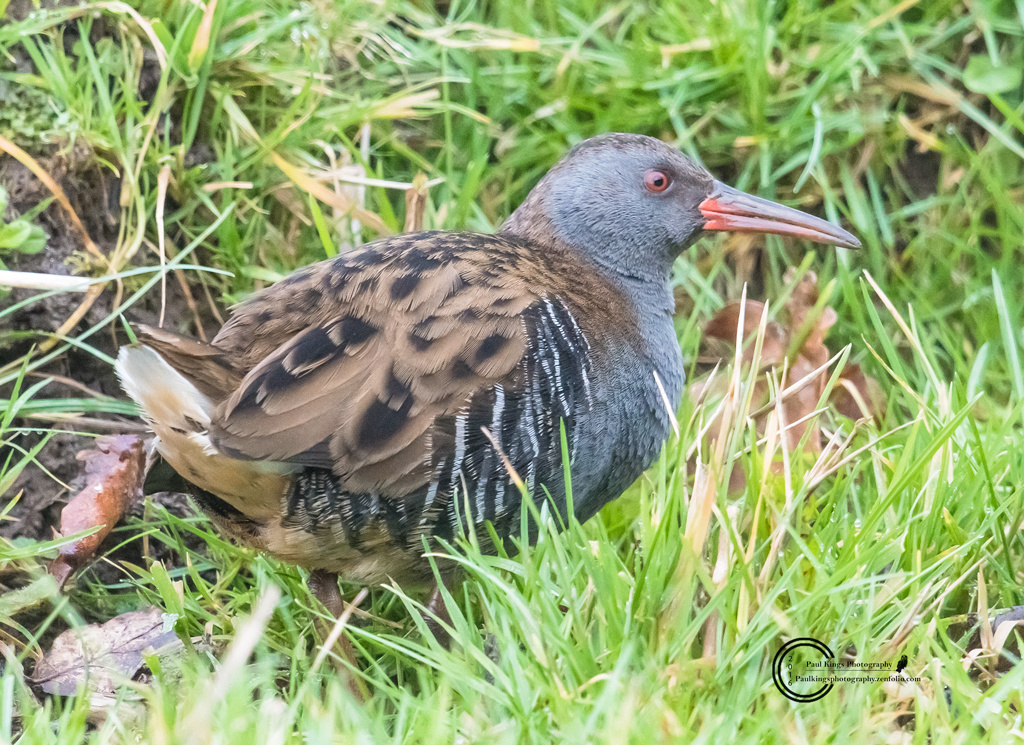 Followed by a very small wader over at the Rushy Pen, again packed but accessible , the bird remained distant but with some careful technique it was had and on film, so to speak. This Little Stint had drawn some large crowds. 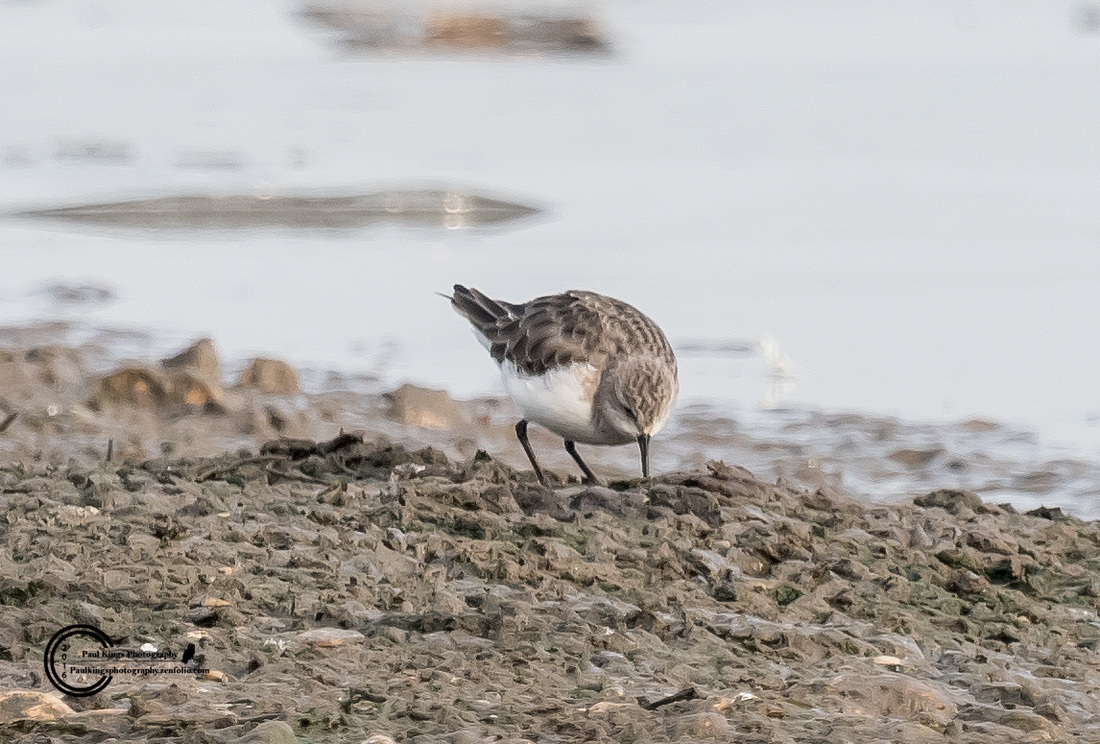 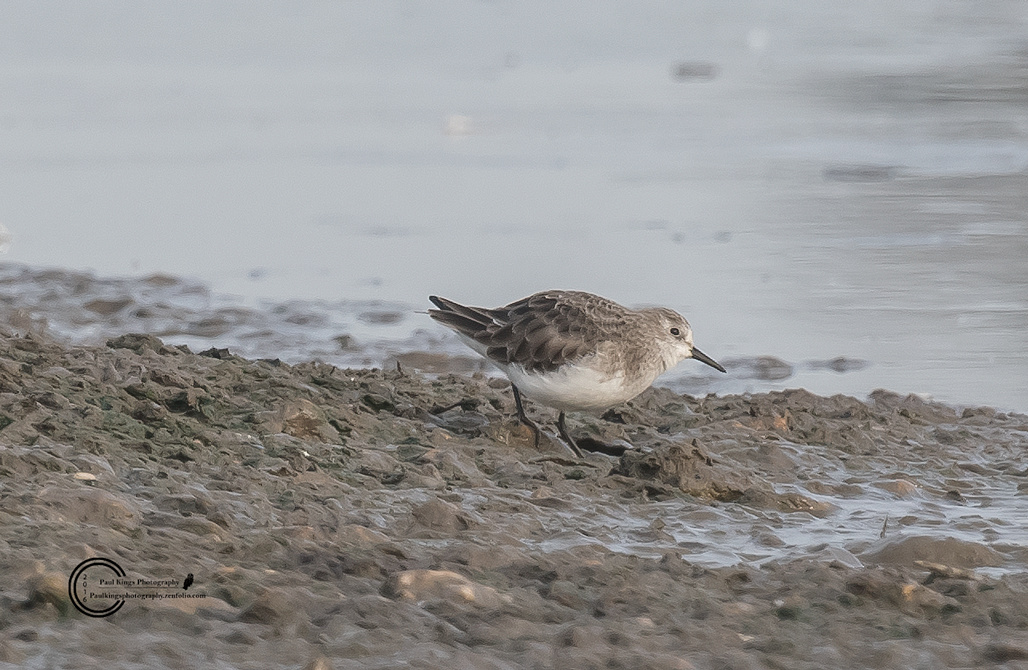 So two very nice species got and others to have a go at, The Bittern was still a no go, due to it having reverted to skulking mode, So a little time scanning the flock of European White-fronted Geese, the initial count was at 159, brilliant number on the field down at the Kingfisher hide. It had been a while since my last meeting with this species. I was happy, photos were got at extreme distance of near 200 meters. 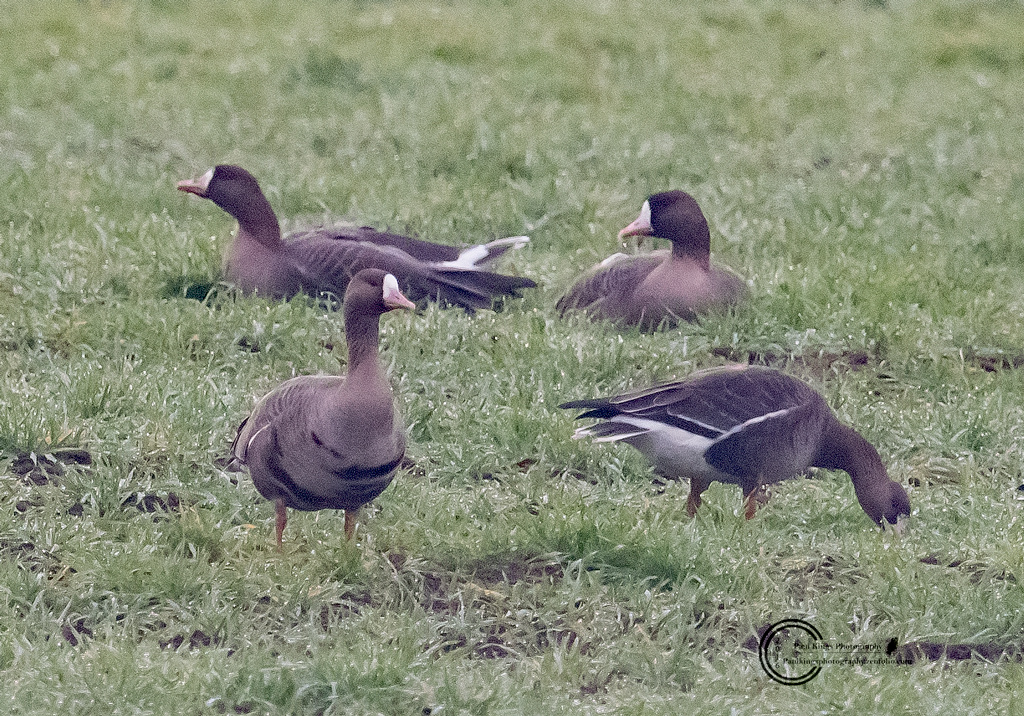 I was pleased with the shots at such a distance.

The Last species got was the Common Crane, there were nine out on the tac piece, performing some half hearted dance, managed a few photos as the following attests to. 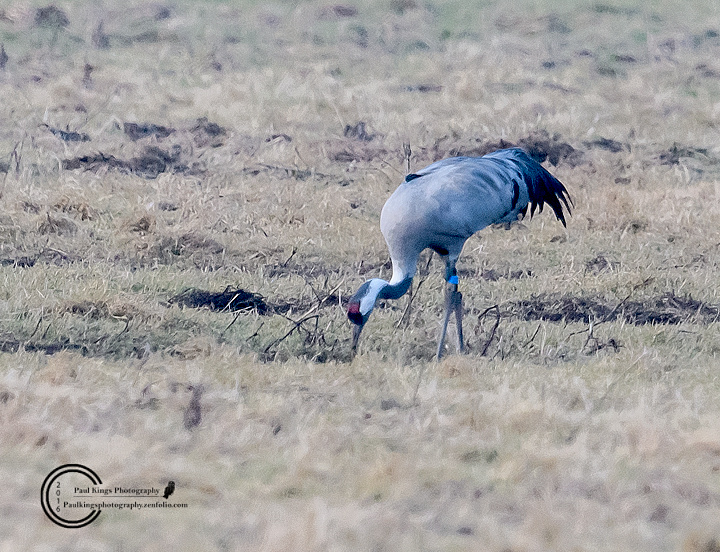 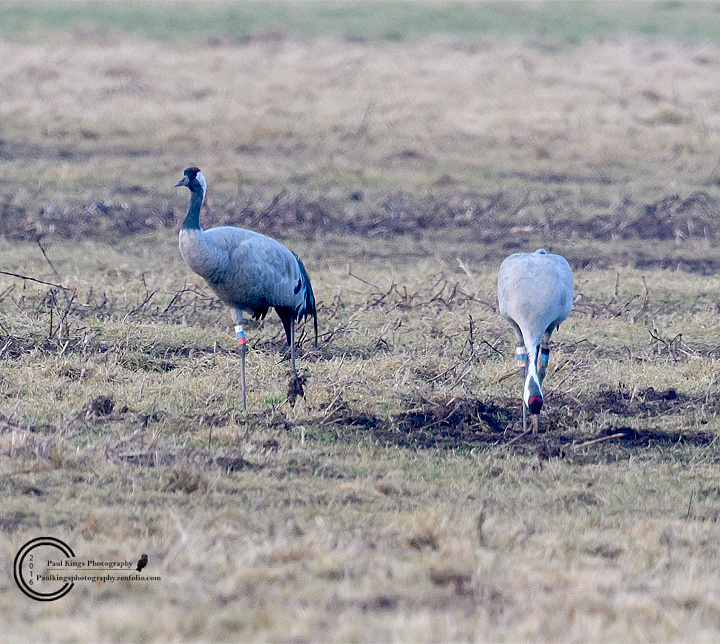 And that wraps up this update for today, a goodly few birds and there's better to come

See you on the next missive