I do like to be beside the seaside! on a high tide.

Well Skinnygrove proved a fine success with some stunning views, in fact they were crippling. A couple of weeks later it was the turn of the Wirrel to host us, on another wind swept and very cold coast for the first Spring tide at 9.7mtr's  "ish". The draw here was the fact of high water and the 7 foot gap from road to possible tide line. Arriving at around 9:45 the place was vacant, apart from people draggers and ball chasers it was the perfect location. Now rather than being able to sit in the car and use the protection it afforded,  there was a metal railing at just the critical height (Bugger) So when the time arrived and the RSPB trailer with groupies was sorted, it was stool comfy for bums big, tripod and big guns on the prom. Wheres the coffee and ice cream when you want one?, The wind coming in from the Irish sea was rough chilling to the bone in minutes, thank goodness for Paramo.

So there is the where, and the why, but the what! was the best bit indeed, and following is a selection of the species that were wanted. 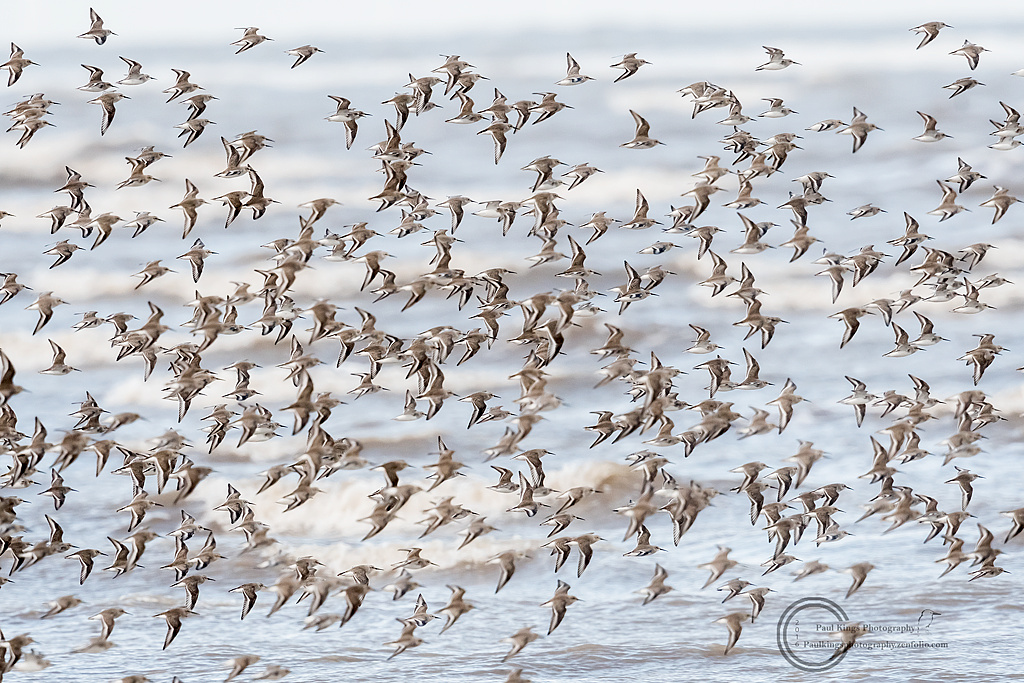 Dunlin with the occasional Knot 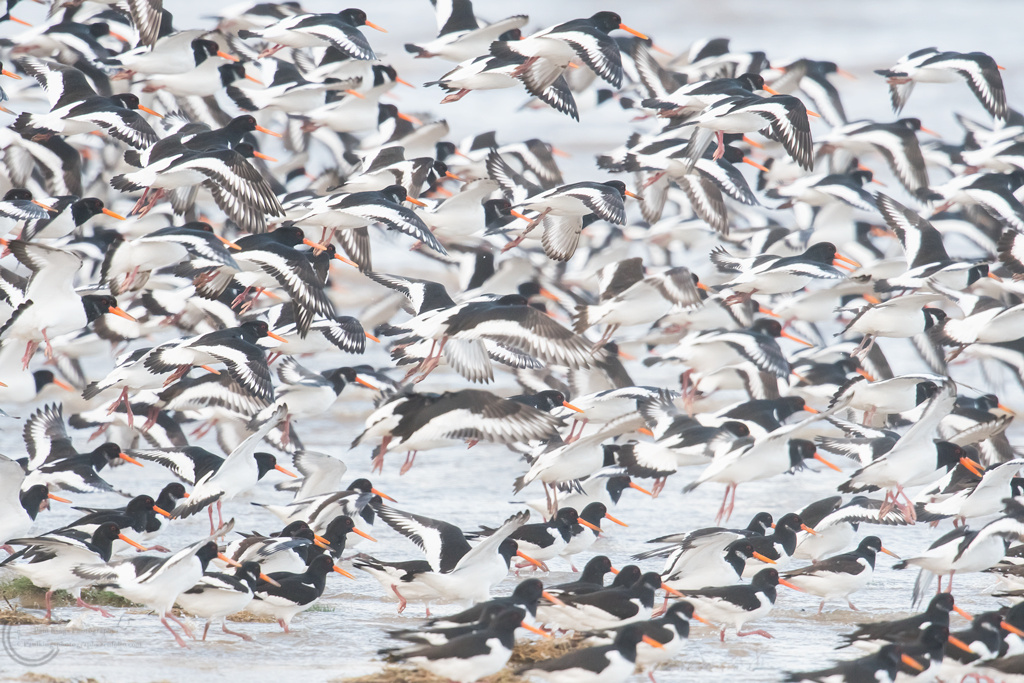 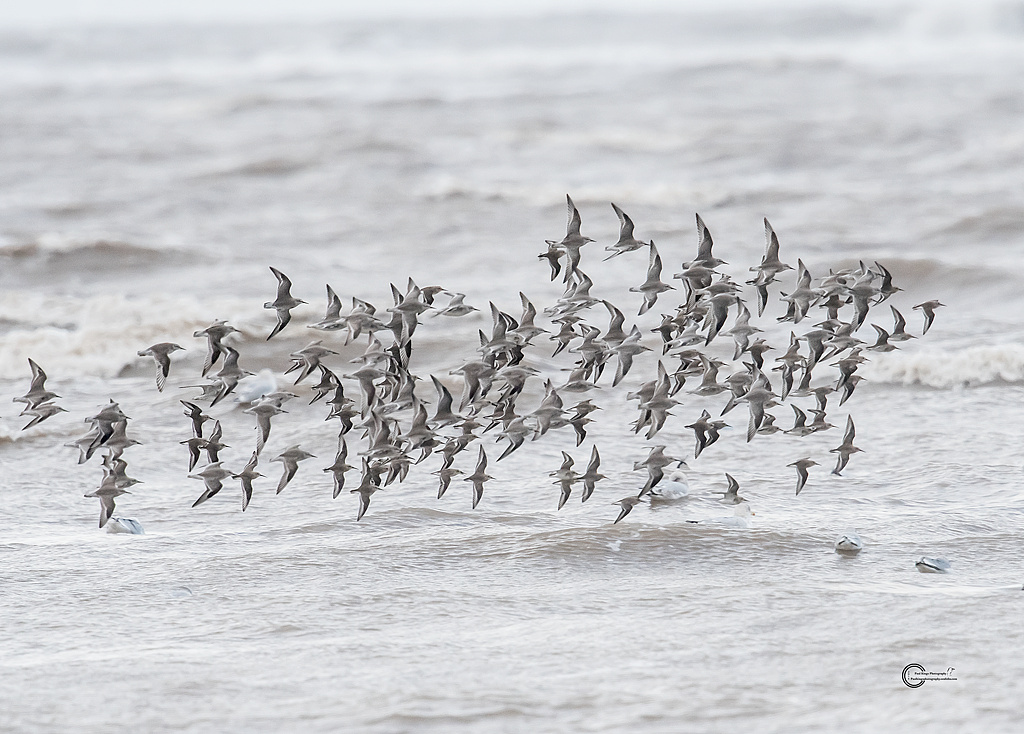 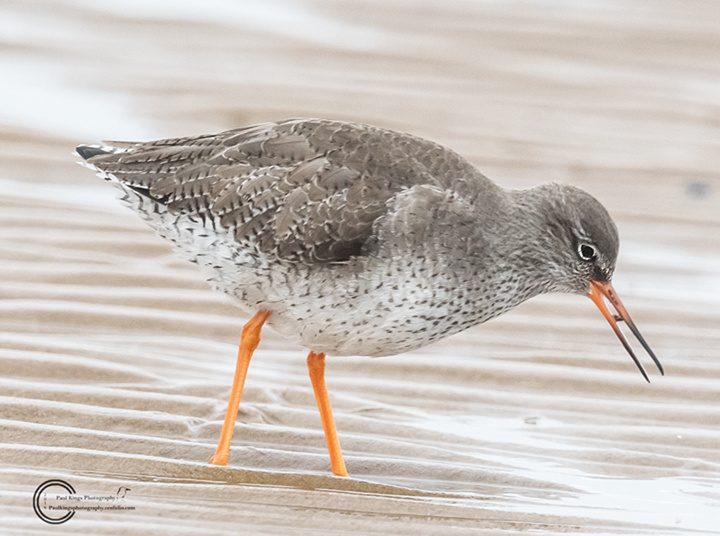 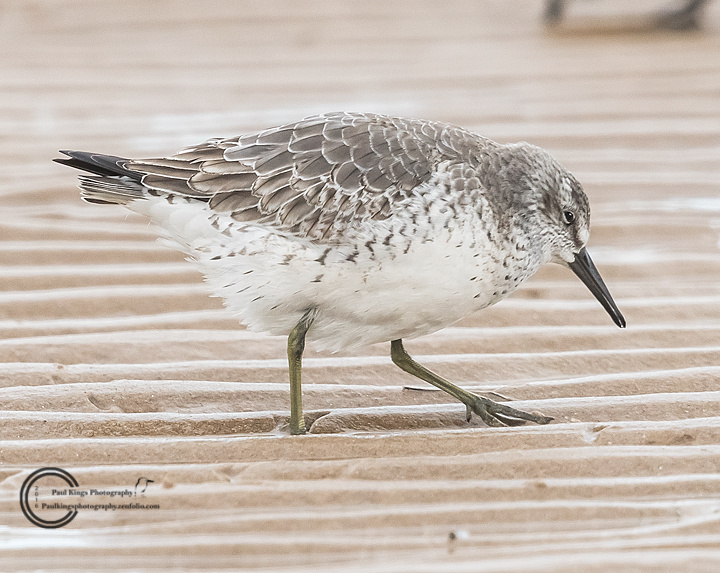 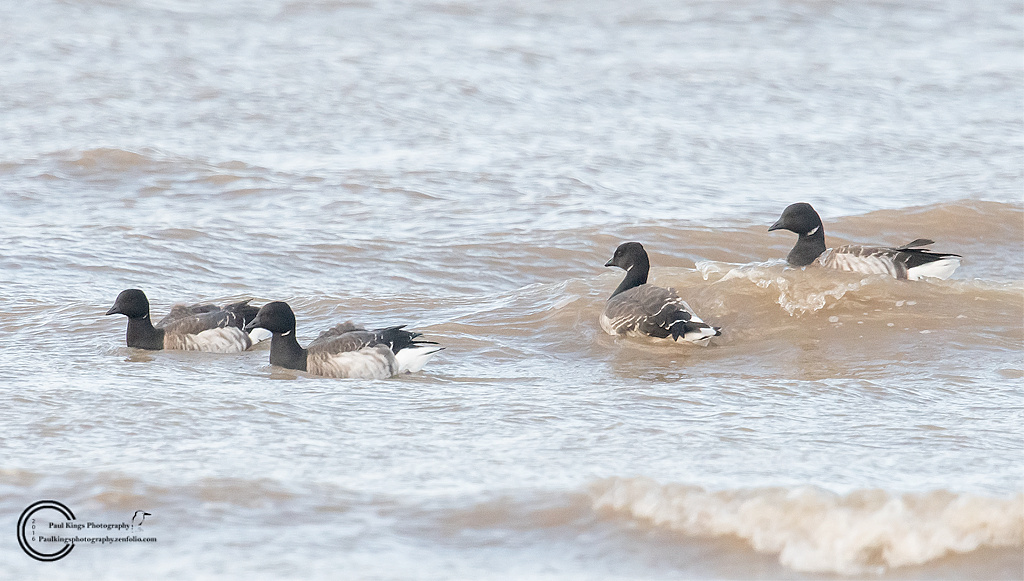 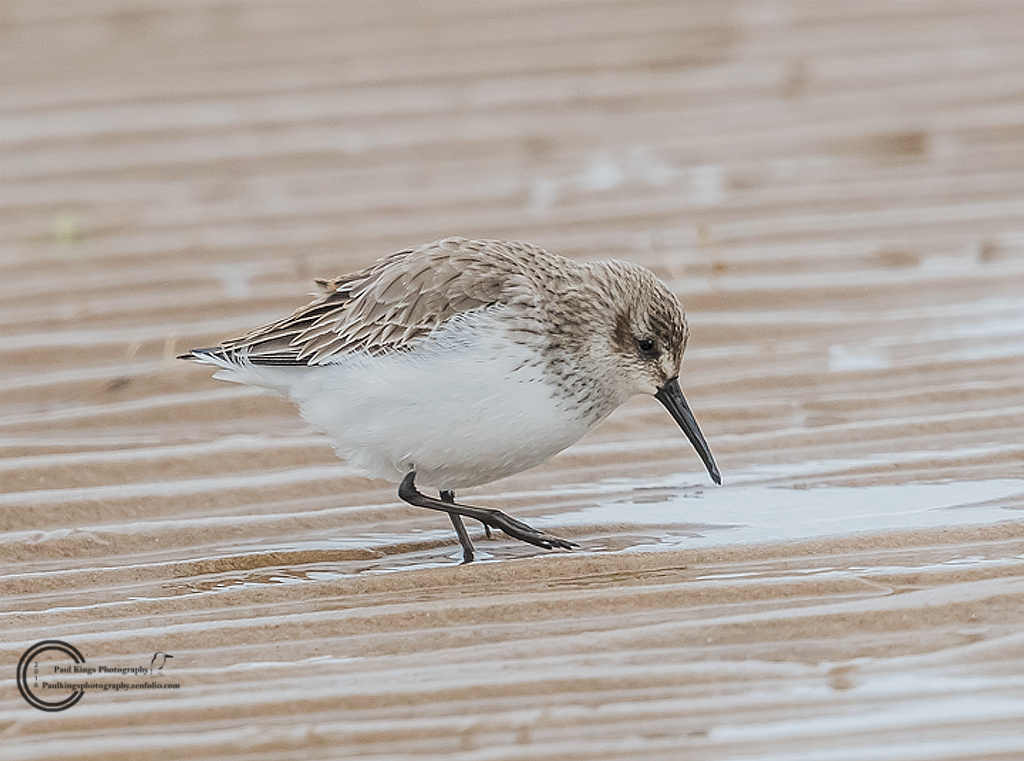 A fine time was had with far to many photo's to show here so I have kept to some of the species captured , the flock numbers were not as extensive as reported the previous day but impressive all the same. The dropping tide proved more productive as the birds hit the freshly exposed sand and eel grass. A good area for this was around the RNLI and toilet block area produced some excellent sanderling and the odd plover or two.

So there you are, want some good and interesting birds for your camera give it a go, oh! and a warning if your partial to an ice cream on the beach bring your own along with a flask of hot tea or coffee.