Having dipped on the Black-throated Thrush, it was along the road to Conway, to B&Q in particular. No! not for some DIY bits, but for 37 Waxwings consuming the Rowan berries in the car park. And very obliging they were. 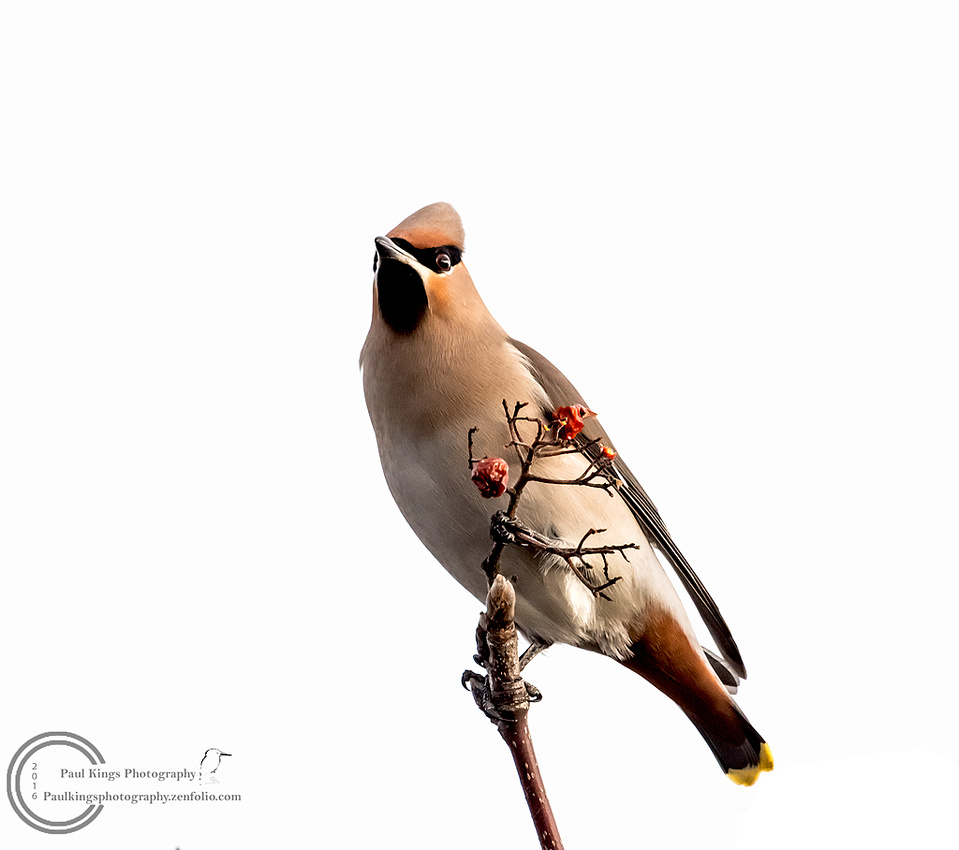 One of the Waxwings at B&Q

It was a hard thing to get dragged away after only an hour of free entertainment. But stories of over confiding Snow Buntings on the local beach was something not to be missed , having missed them for a couple of years.

And confiding they were as close as to have to move back as they insisted in coming closer. fantasatic opportunity to say the least. 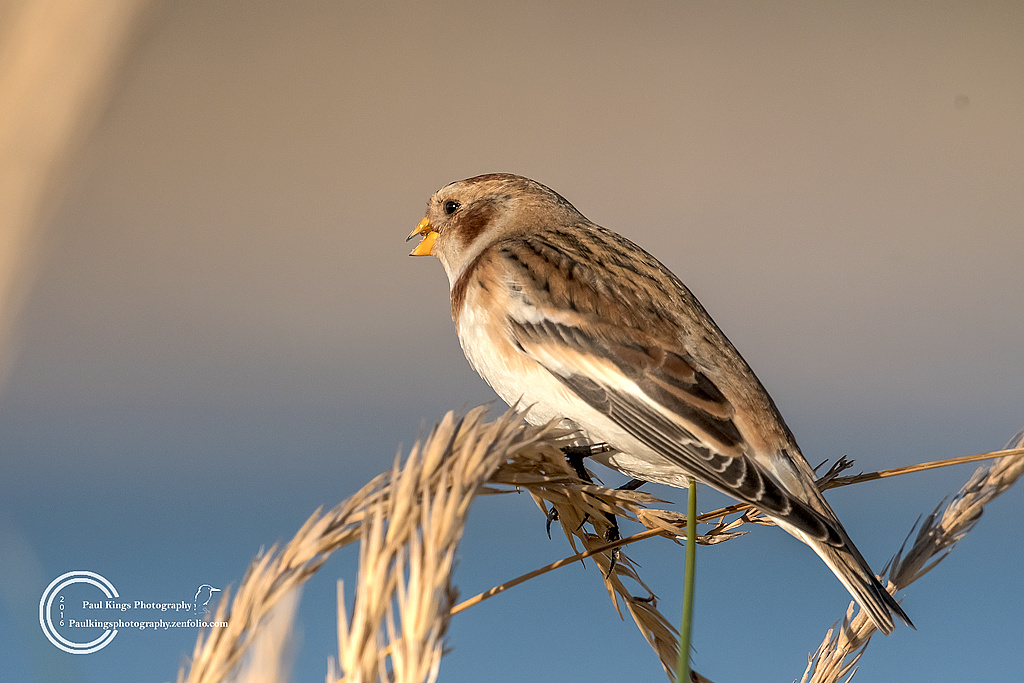 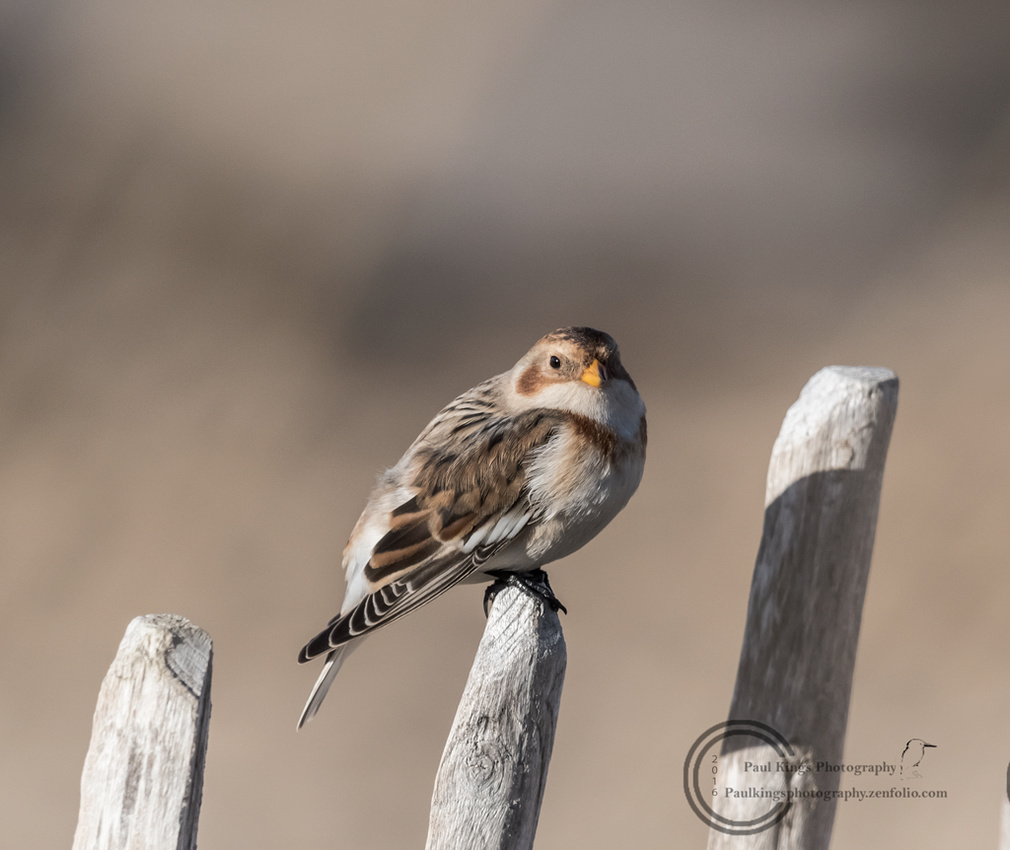 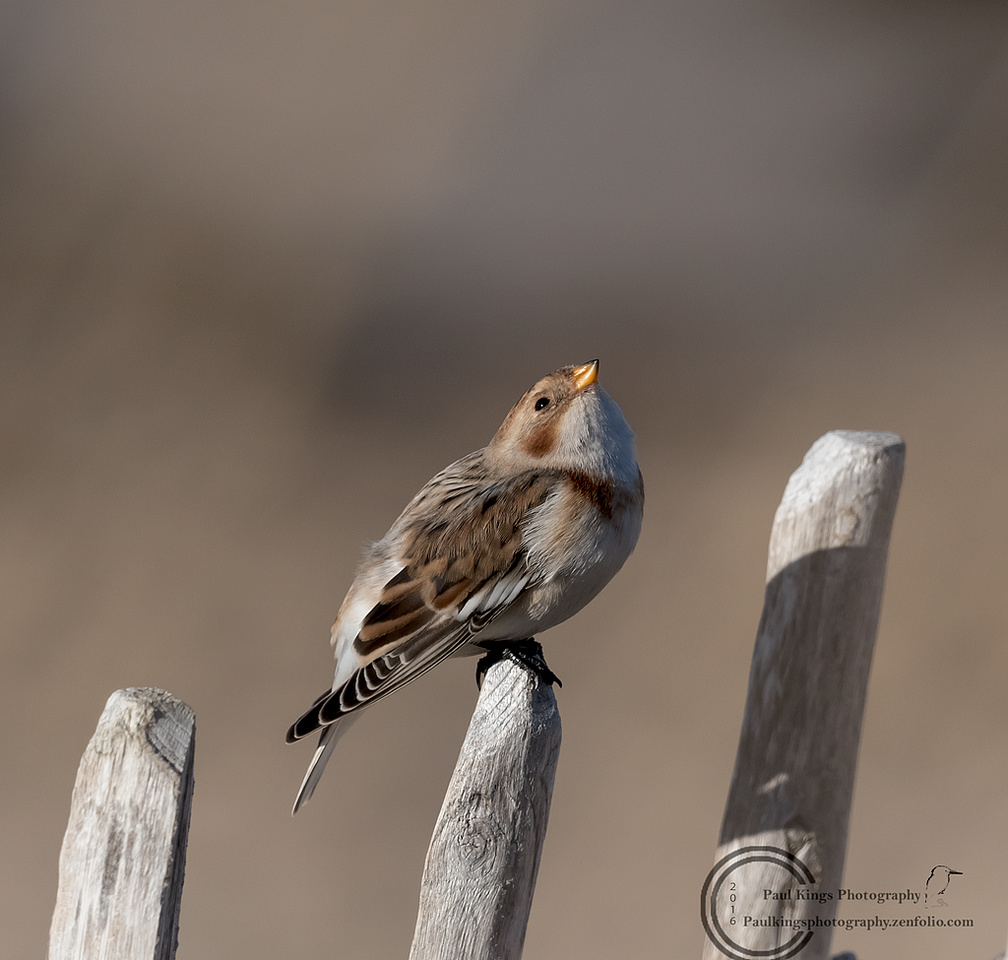 Strike a poseStand still he might not notice me.

Snow Buntings, as I said they were so confiding.

There was another beach that was beckoning and begging to be visited for an absolute stunning wee birdie, only trouble was it was a couple of hundred miles away in Cleveland, a small bay called Skinnygrove. So a stupid o'clock rise and of on another adventure . Arrival was into a wind whipping across the bay and driving the sand so hard exposed skin was stinging from the sand particles. The Eastern-black Redstart was initially skulking around among the boulders out of the wind, but gradually as the wind backed off, it began to be as showy as the Snow Buntings above.a stunning visitor to our shores and over five in the country, very territorial, chasing off food competitors with no delay. don't take my opinion see for yourself. 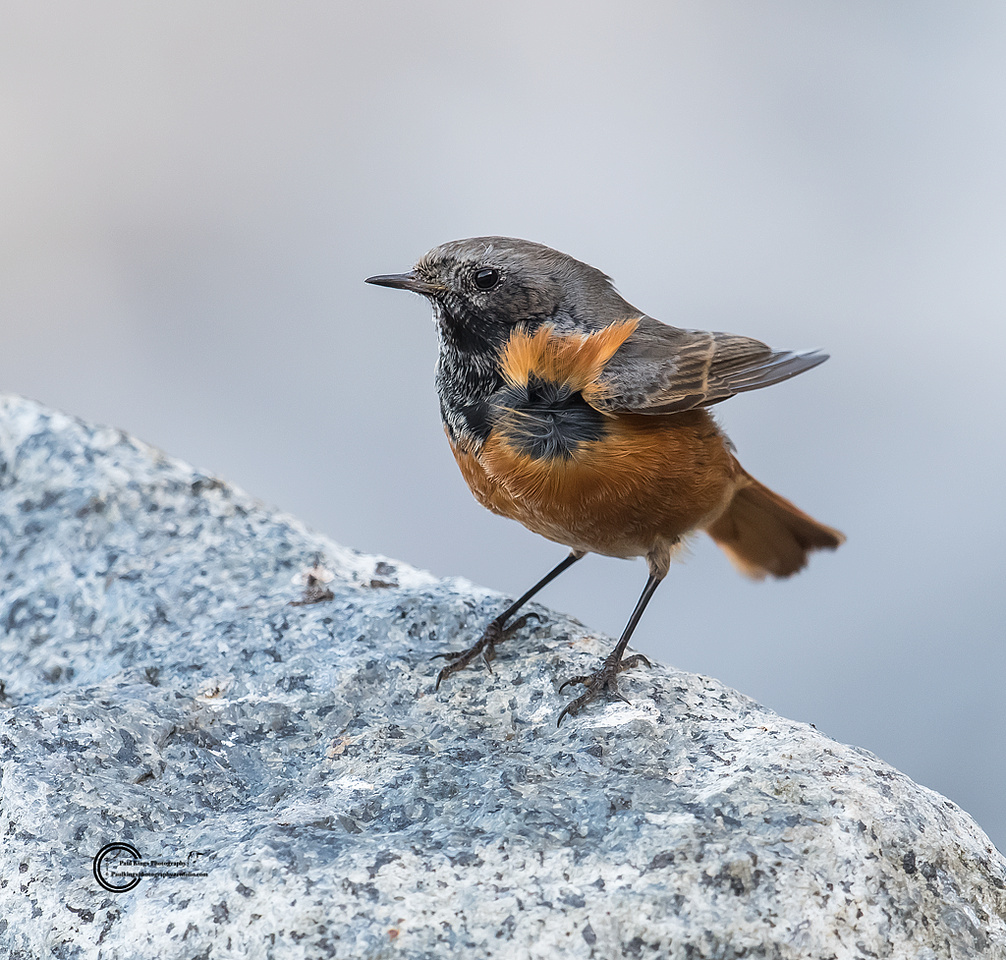 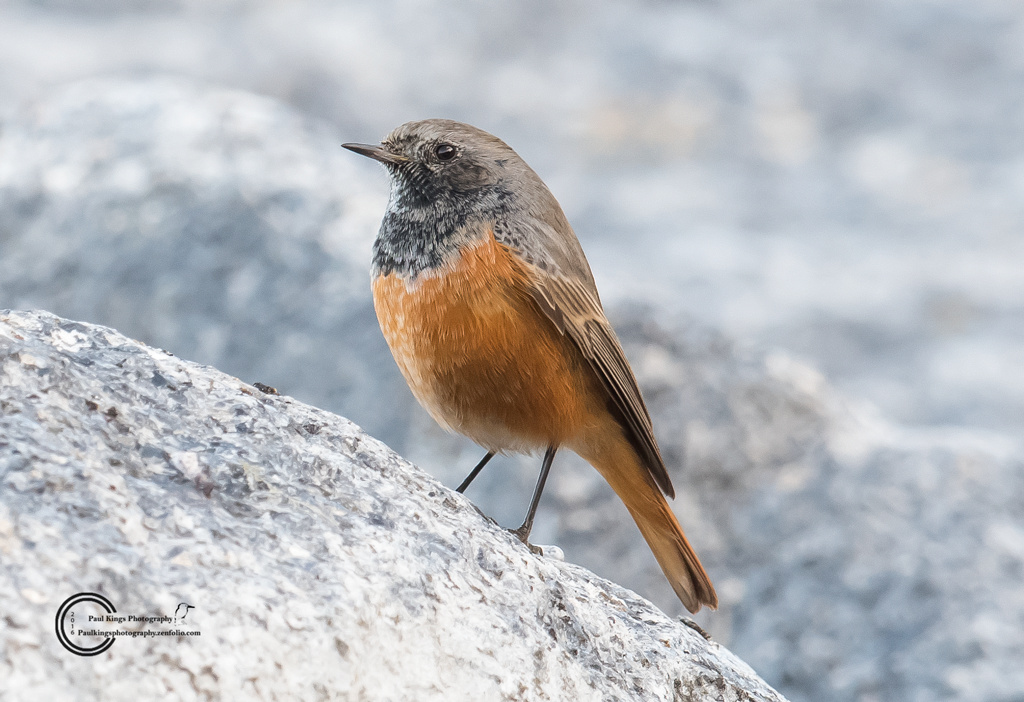 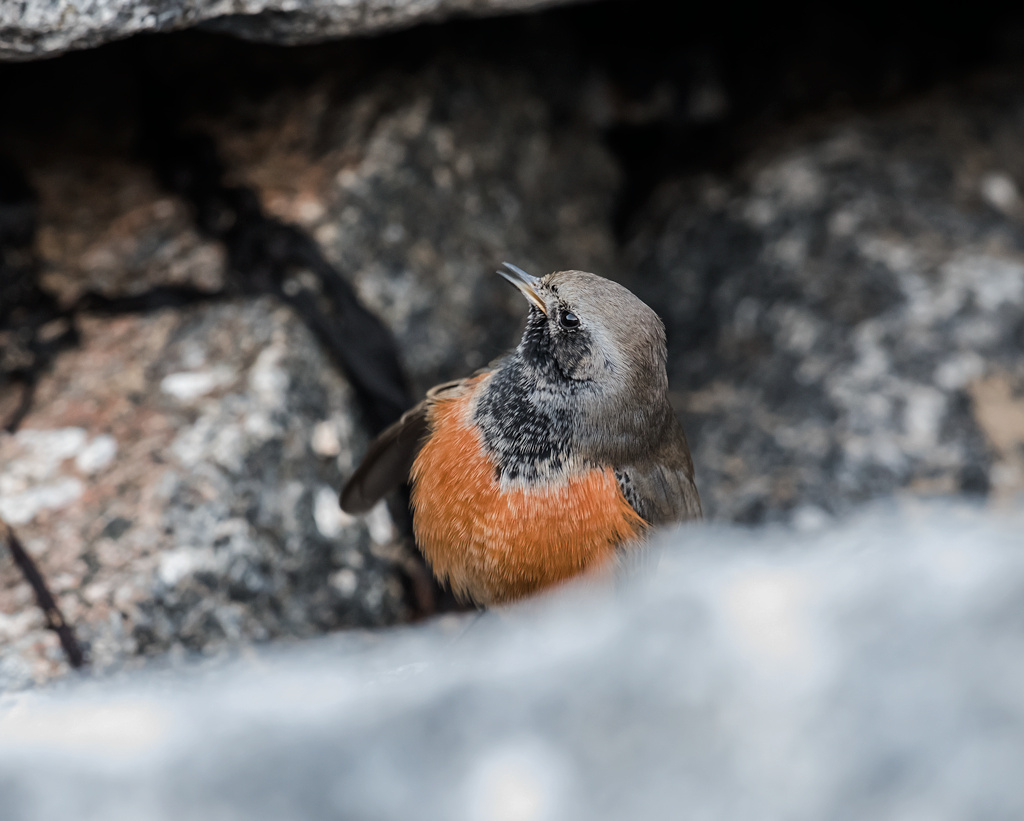 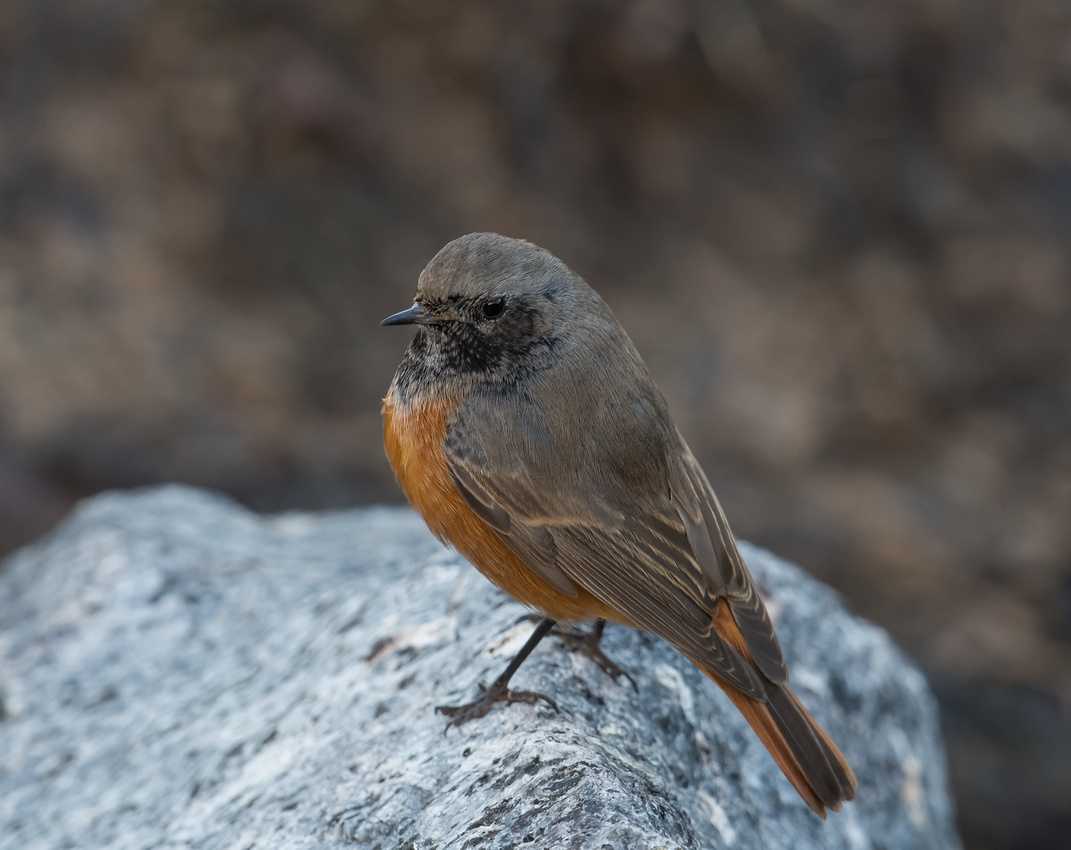 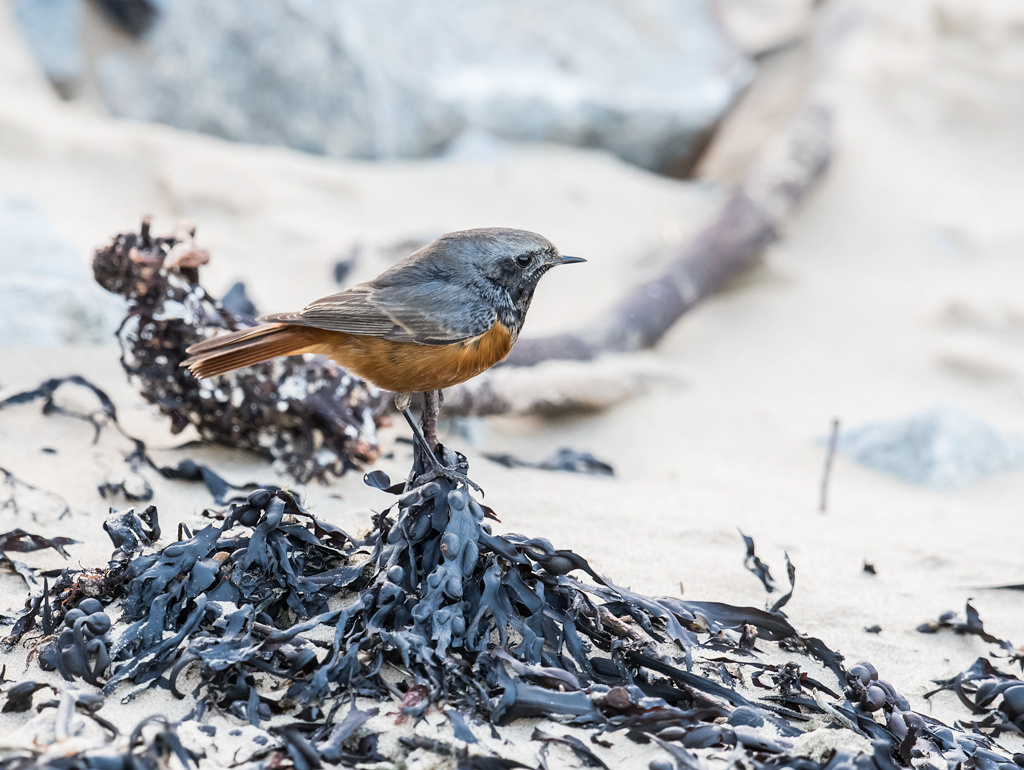 A few cracking birds got for the 2017 album, and no doubt more to come,

why not come back for Blue Rock Thrush, Knot and Brent, Bean and Pink-footed Geese , Whooper and Bewick Swans also