So where to next? The beach at Cley was the venue. The wind was staying from the south west , which whilst not giving much did produce the occasional nice bird. Like Red-throated Diver, Juvenile Guillemot and a smattering of Gannet, with sea duck well out near the Wind turbines. Then it was off to the NWT café for a break and then down to the hides for some good birding. The water level was down and had some good flocks of waders and duck about.

so what did the camera get? 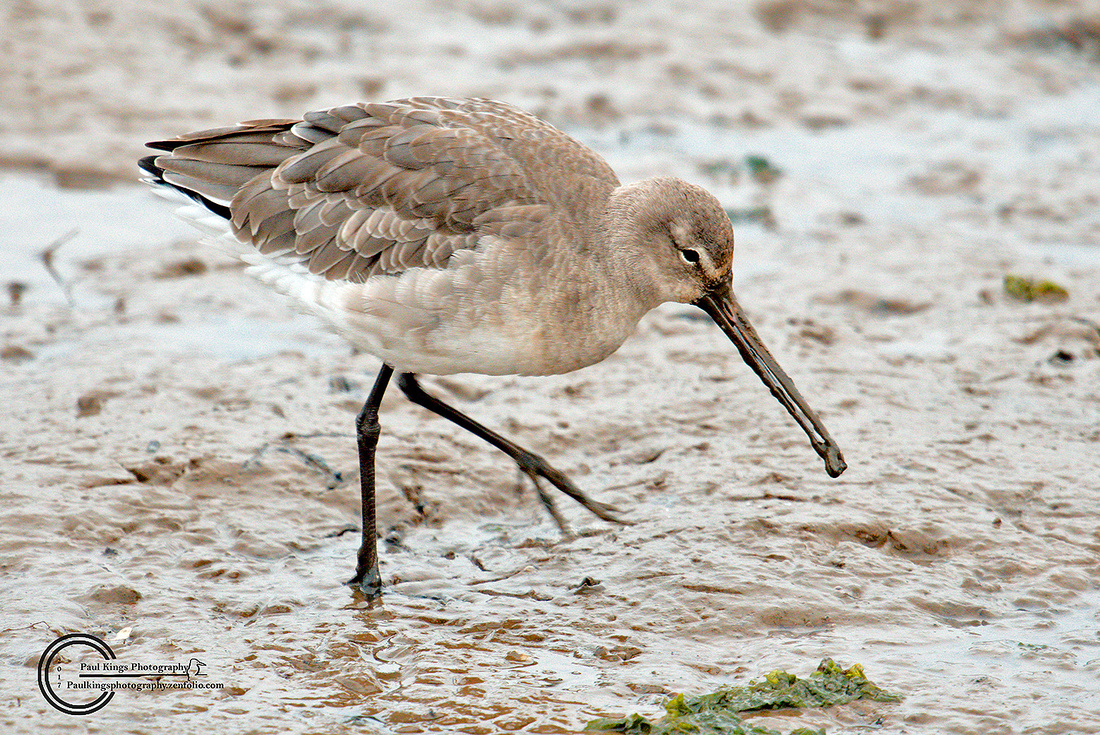 A small group of Golden Plover. 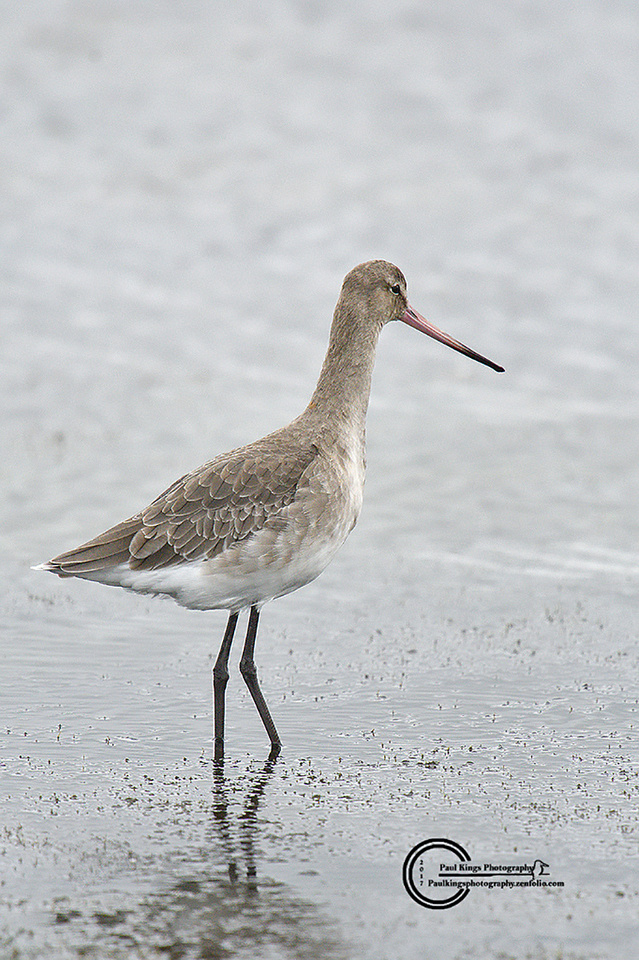 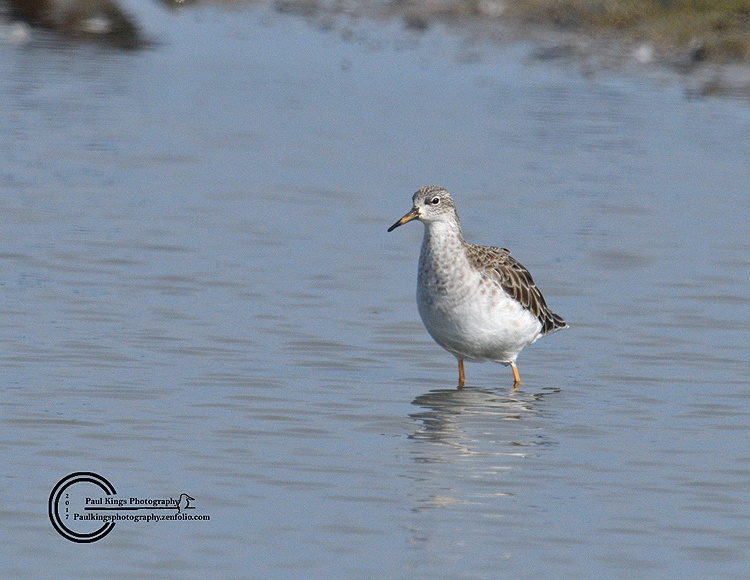 So there the ones from Norfolk, the next port of call was to Spurn for the day and the same was going on, south Westerly winds. Thankfully there as some nice bit s and pieces, like Arctic Warbler, Slavonian Grebe and Rose-coloured Starling so happy with a day at spurn, oops nearly forgot Twite difficult to get recently.

The final port of call was to be New Brighton the Saturday proved a bust but the weather for Sunday was promising to see the wind swing round to Westerly's  pushing some fine birds in to the rive mouth and coast. The best of the day was definitely a Pomeranian Skua with brilliant large spoons, a flyover Great-northern Diver, a number of Leach's Petrel were reported but missed them, Bugger! Boy was it rough, the sea coming over the wall all along the promenade and sand coming so fast it would strip you skin of  if you let it.

Well the you go all up to date for now Now bring on the bad weather!!!