Where to Start ? and where to stop?

From the middle of September until the middle of October, a lot of miles have been added to the tripometer thingy, from Norfolk to Neston Cheshire and to East Yorkshire Easington, and of course some fantastic birds along the way.

An amazing thing is that you go East and the action unleashes on the West, so you go West and, yep, it kicks of on the East coast, and Spurn finally turns up some decent stuff, thank goodness.

So where to start? ok so time in Norfolk.

The week prior to arrival the winds were Easterly and things were arriving nicely, however the week of arrival they had swung to the South and South west, and the movement more or less dried up. Not to get to depressed it was day one, and of course Titchwell was calling, and the bacon butties were shouting "eat me!"

The first news was of a Yellow Browed Warbler in and around the picnic area, as per the norm it was not found, so of to the hides with Marsh Harrier along the path. The Island Hide provided a couple of nice Water Rail and a couple of stunning Ruff, A large flock of Golden Plover settled in the distance, opportunities abound. 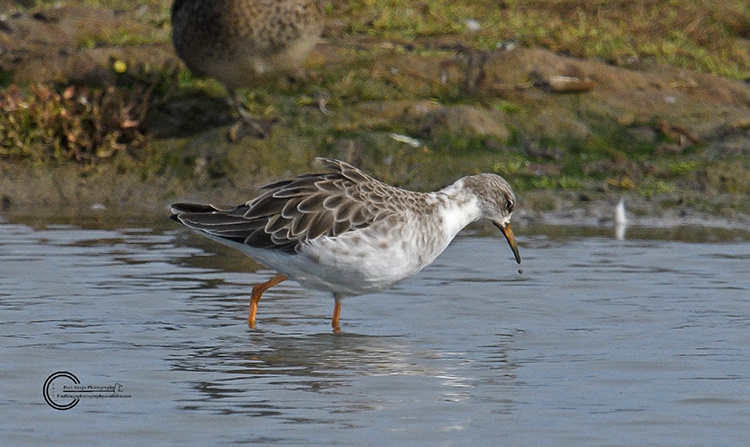 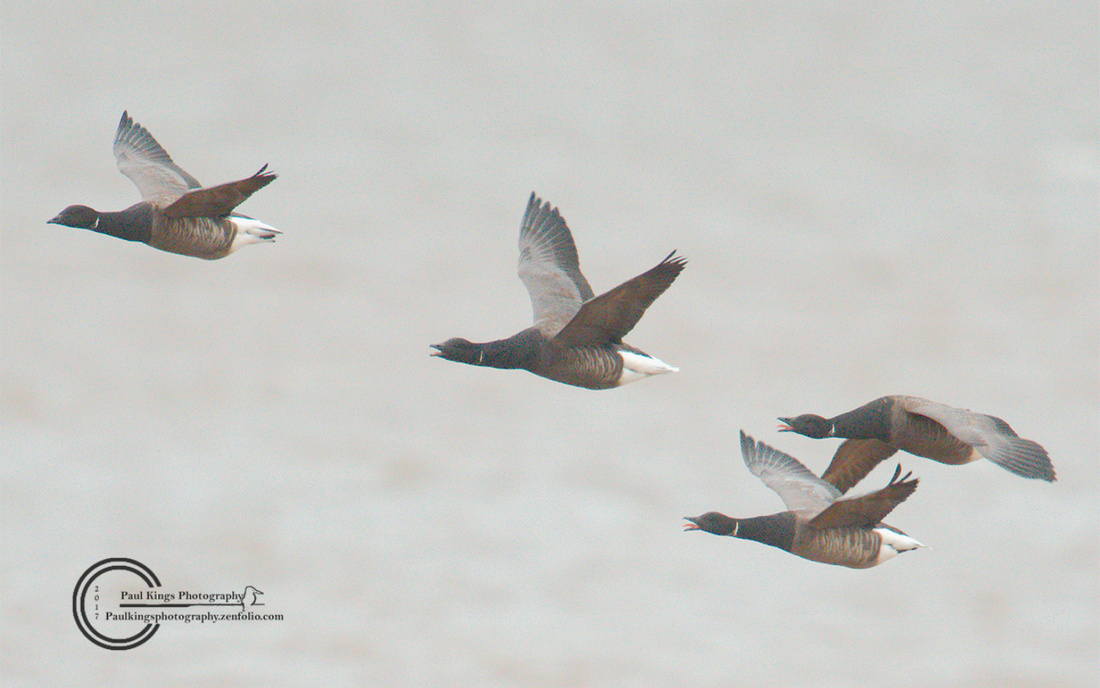 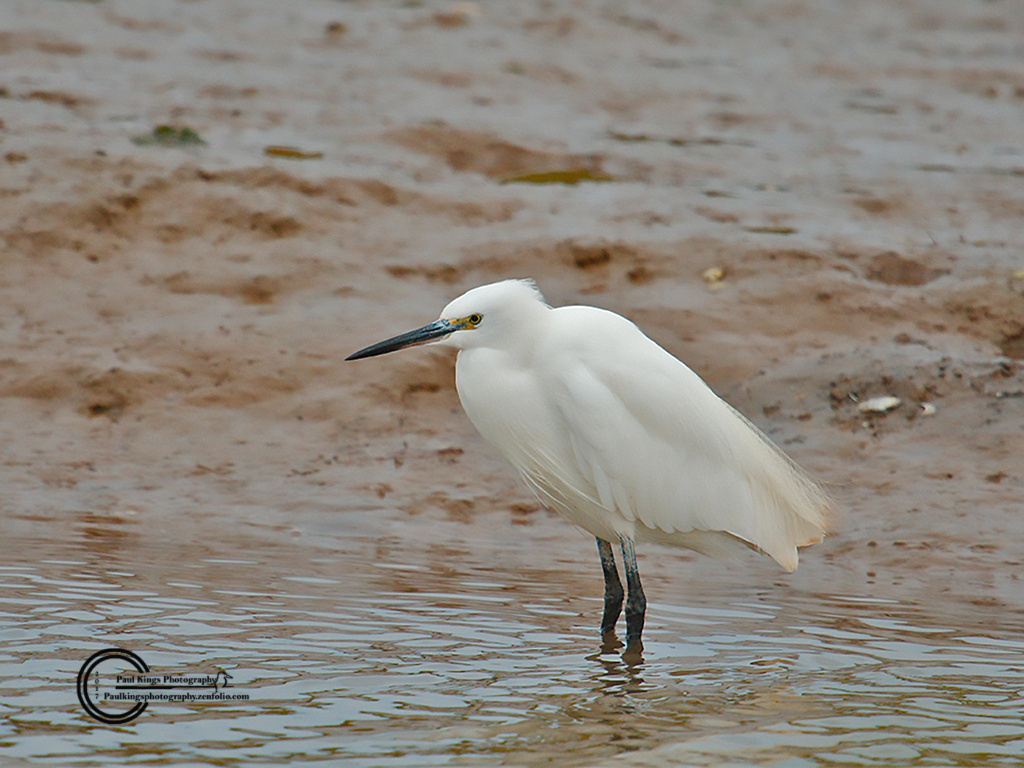 Snow Bunting on the beach.

A few from the RSPB reserve at Titchwell. The next stop was Thornham Marsh and Brancaster Harbour.