The initial report of a Common Rock thrush in Wales crossed the screen of the phone in Notifications. WOW!  now that is one within a couple of hours that is needed for the year and UK life list, fantastic indeed. So everyday I would check the news to see if it was still there and not gone or been predated. And then some two weeks after the initial report the opportunity arose to go for it, was it still there? constant checks on the news channels as we arrived it was posted as still there Phew!!

The wind was brisk and cold and the over trouser's were on, just two more Kilometers to go over the hill to quarry three?? being early only a couple of others were about and looking at something, the pulse increased more from the walk than bird,,, Don't want to seem over keen innit? So what was all the fuss about? A rare bird to the UK indeed, although there have been a few over the years, But none I could connect with, at last arrival gave the first views of this beautiful bird and it dropped down to within no more than 10 feet! Well I proceeded to shoot it! for the next couple of hours, no coffee or sandwiches but never noticed the lack, in the presence of this little stunner. 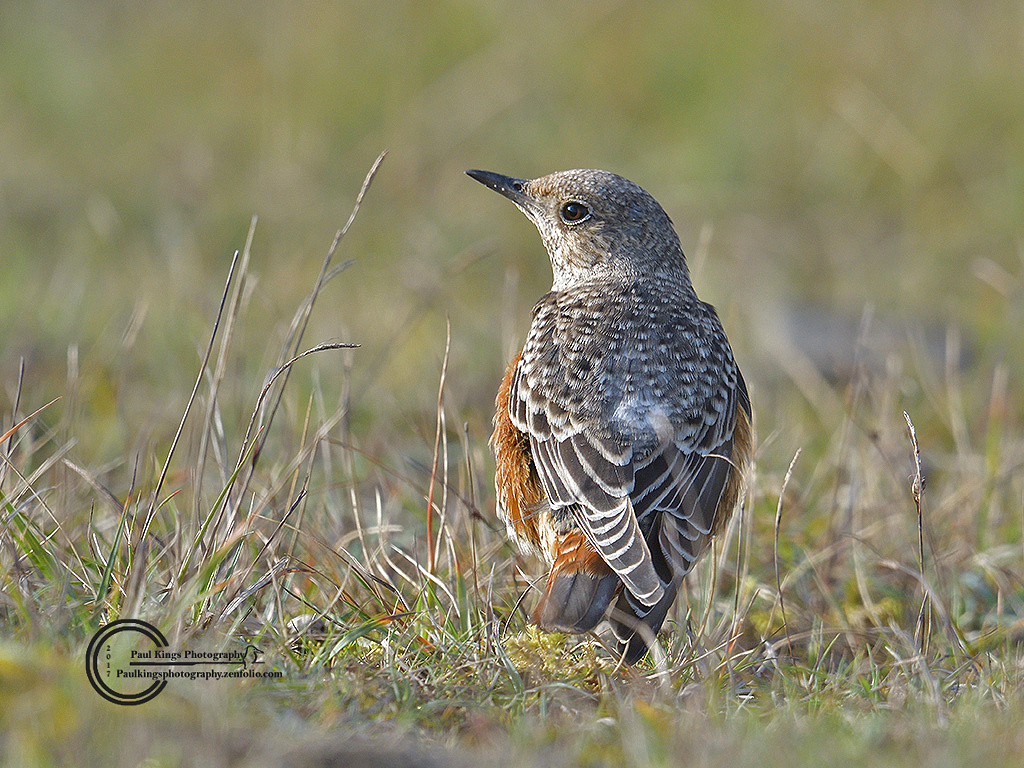 It was so confiding that at times it was too close, providing for some awesome photo's 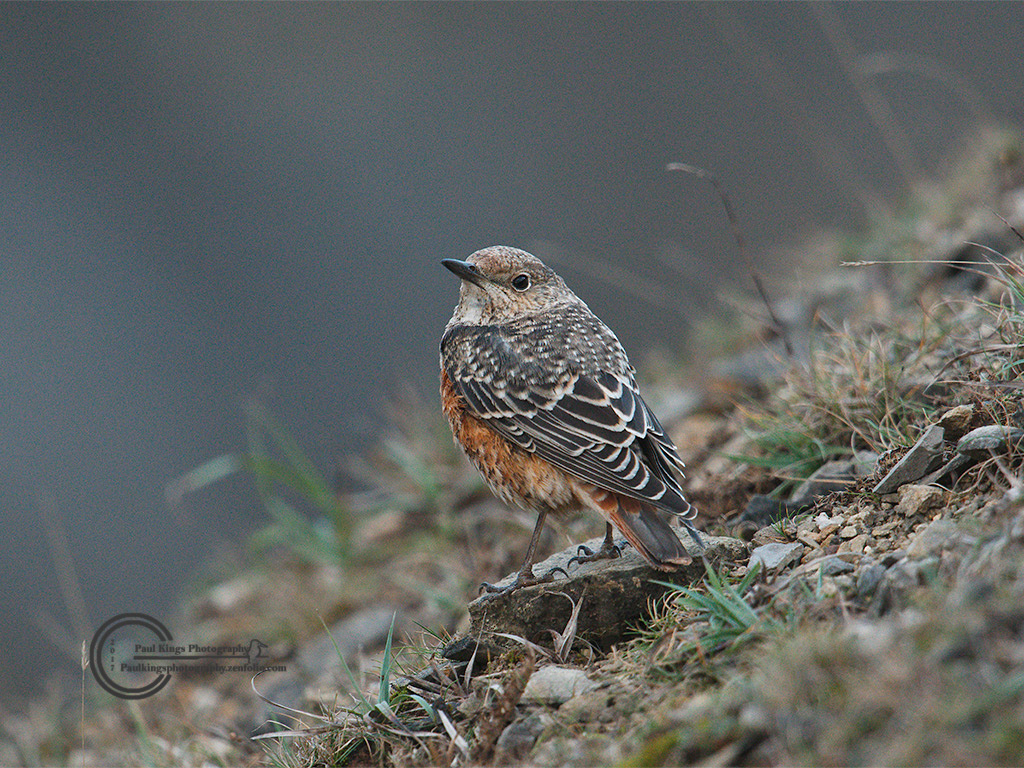 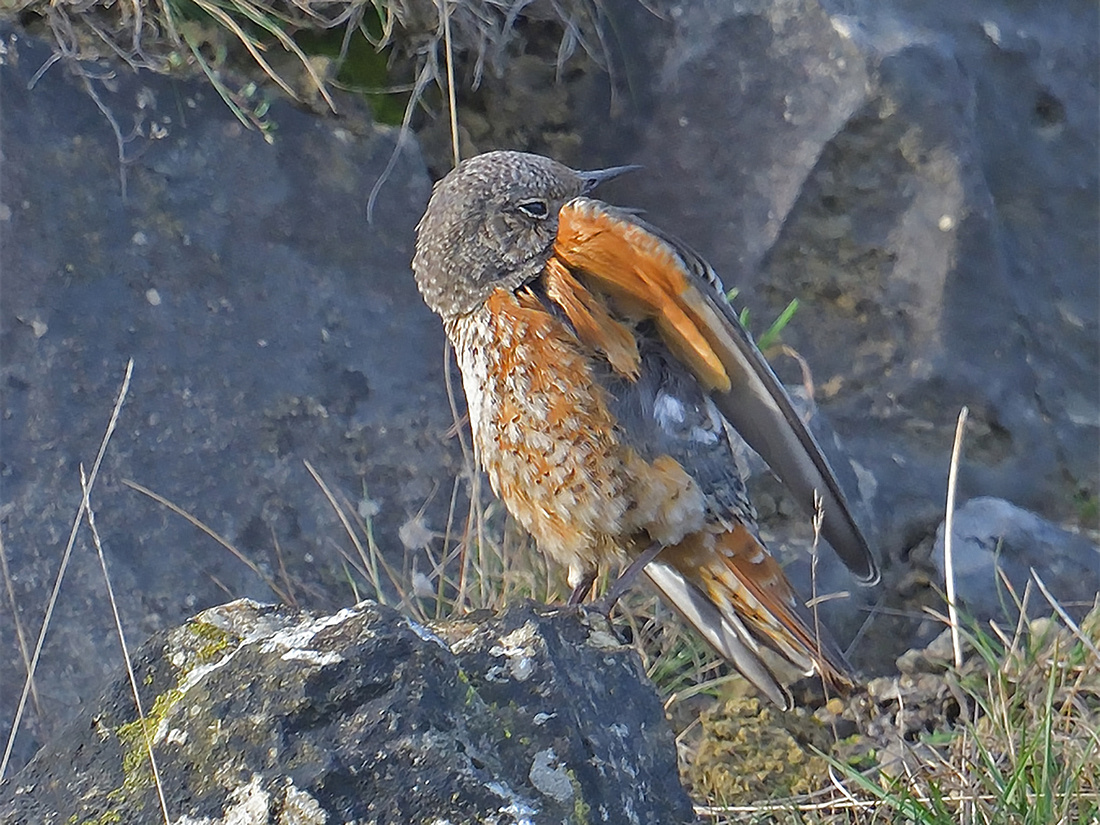 Some upkeep required in the sunshine.

The colour under the wing, often hidden was stunning. 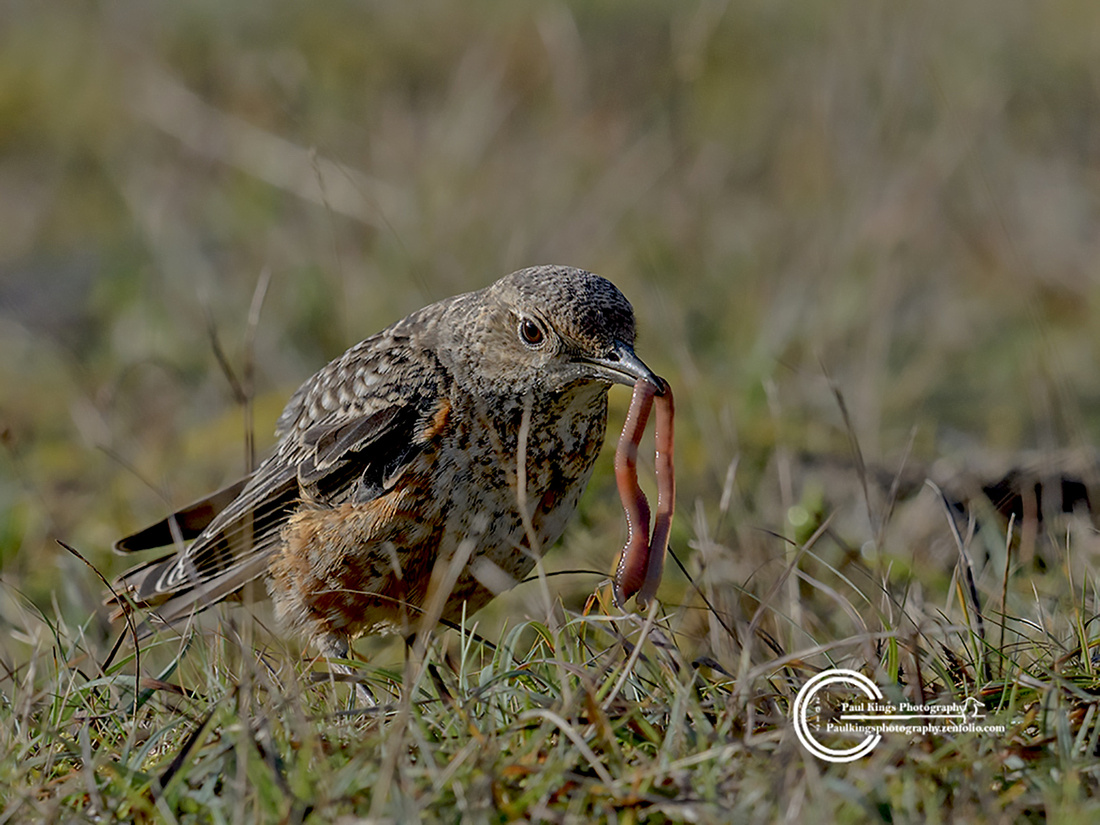 A little light lunch which was followed by a little rest! 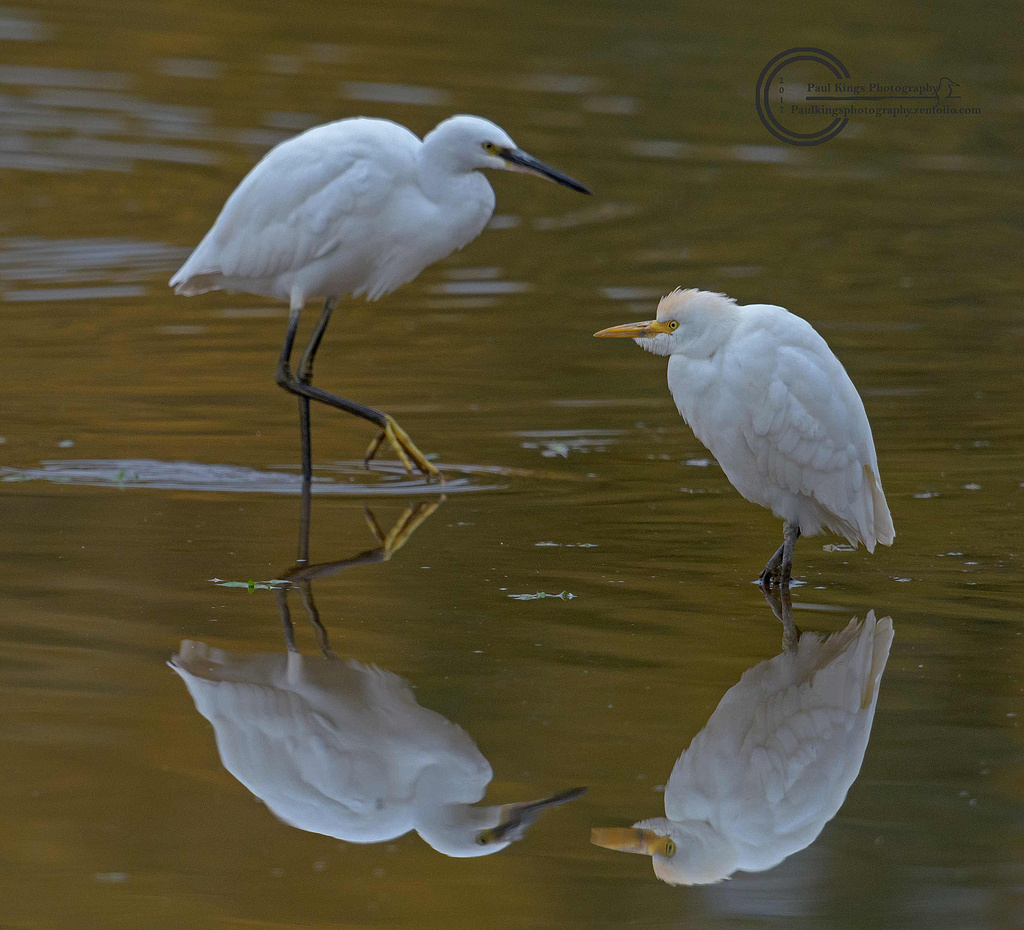 A Cattle Egret, at the local Reserve Venus Pools.

A first for the county for me and for the reserve.

As normal it's short and sweet and brings me up to date. The only other thing was a visit to the coast in the high winds which produced some great birds like Great northern Diver and a fantastic Pomeranian Skua with large spoons another year first..