A little excitement in February again.

February certainly tends to be a lack lustre month for many, resorting to the coastal sites for activity or crowding the honeypot site for what ever they can find. And so it seemed this year, mind you the weather was nearly pleasant for most of the month. So after the Hawfinch things went quiet. Until a nice find was had in Lincolnshire again,having dipped on the White-billed Diver there was some trepidation on getting up at 3AM for another Lincs  trip.

Arriving at Willow tree Fen LNR reserve before first light was a real bonus as only three or four others arrived at the same time ish! So coats on , nasty cold wind whipping across the fen, as usual! Kit ready and we were off. After about an hour it suddenly popped out from the reeds onto the path and proceeded to look for tid bits , A stunner The 1st winter male Blue Throat, so walkstool set up tripod and optics ready , it was not long before it was within range, in fact so close the Tele-Converter had to come off.

so what happened next? this. 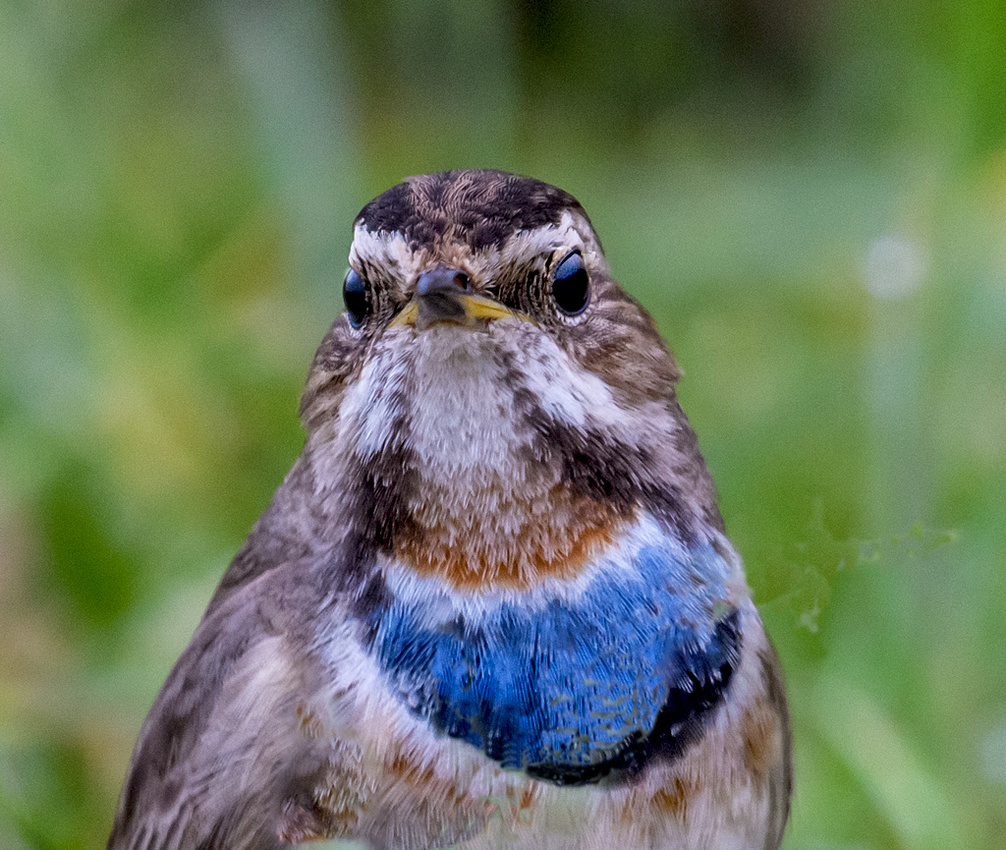 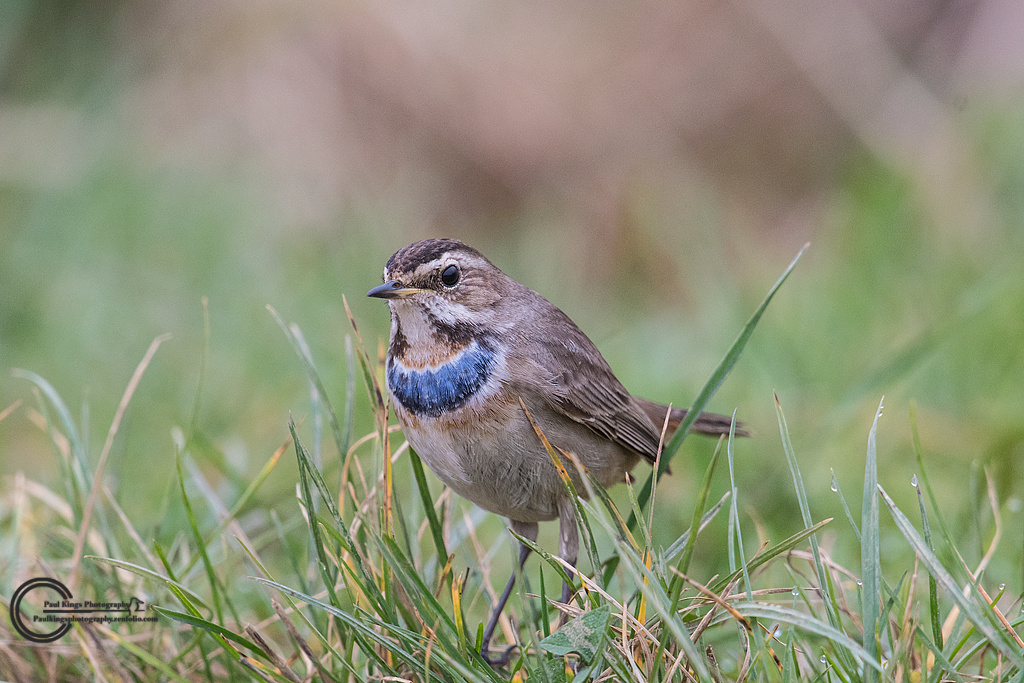 Now! you can't complain about the cold, when you are presented with crippling views like this. He continued to perform for the gathering crowd for quiet some time. 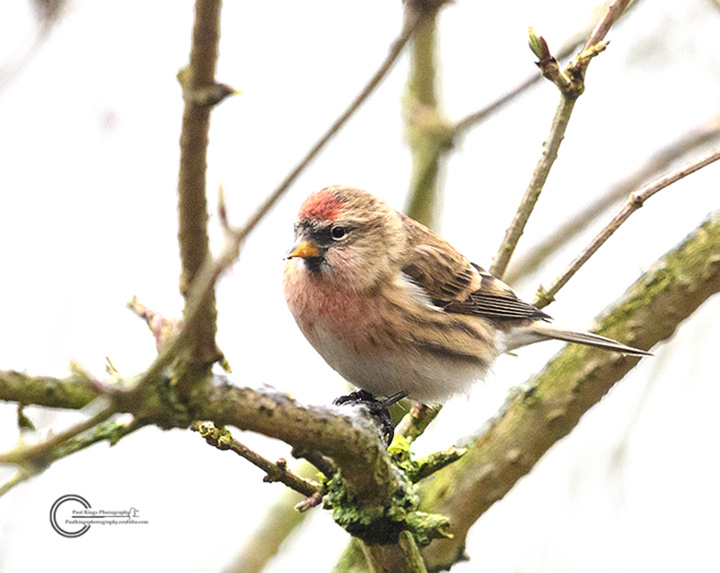 A lovely Redpoll at the local reserve 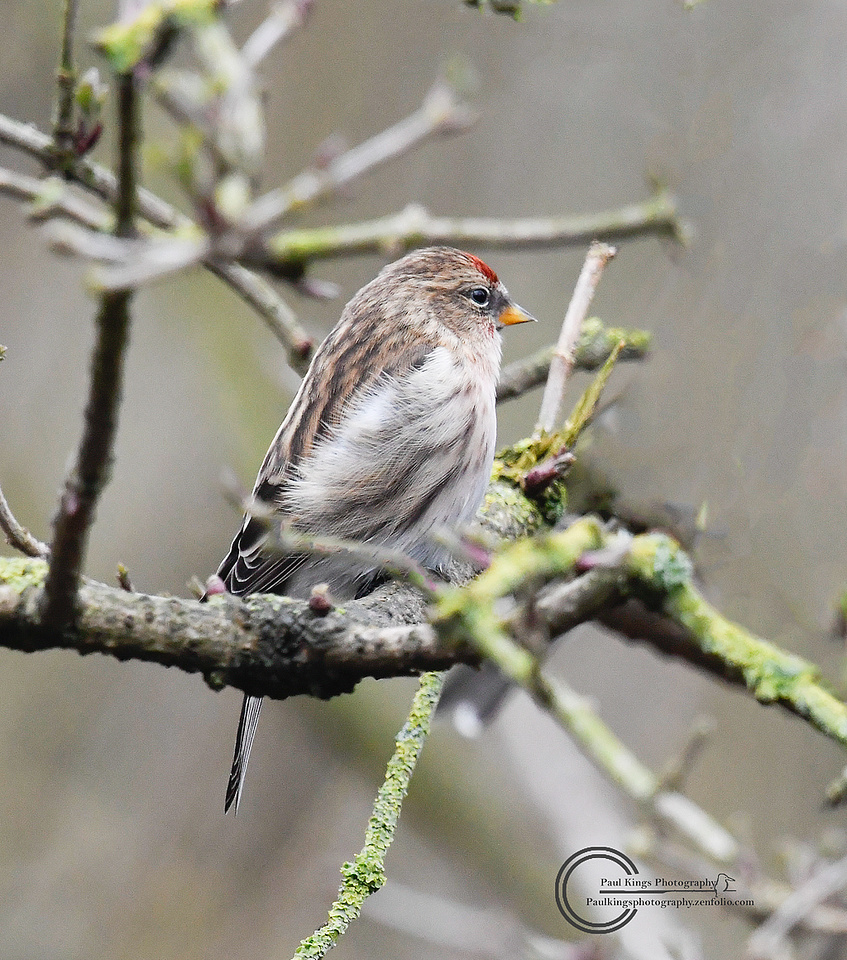 And the lovely female

And a good view of the full colour coming to the for, just beautiful.

Strange to think that the last time I had a Bluethroat was also in Lincs at the Ouse washes way back in the mid seventies, but that really was a fleeting glimpse so I am very pleased to have this bird for February

Well march will soon be with us and promises to be outstanding, as it is the time off leaping , jumping and otherwise general running around! and then there is the hares...

So there you have it and hopefully next month Grebes weed dancing and Hares Boxing,

until then see you again?