It's all kicking off!

So is March proving as good as I supposed in the last Blog post? well the short answer is yes! and thirteen days later there has been a lot of movement as the first migrants start passing through the county. Wheatear, Sand Martin, Whitethroat to mention a few. As you can imagine getting to where they may be does involve a load of travelling about the county.

The mating rituals are really evident, Robins singing and displaying, Coot being as aggressive , even more so than normal, Shoveler head bobbing and mallard gangs chasing lone females all over the water. Little Grebes vocalising loudly with the odd bit of displaying going on.

One of the many Shoveler in flight displays. 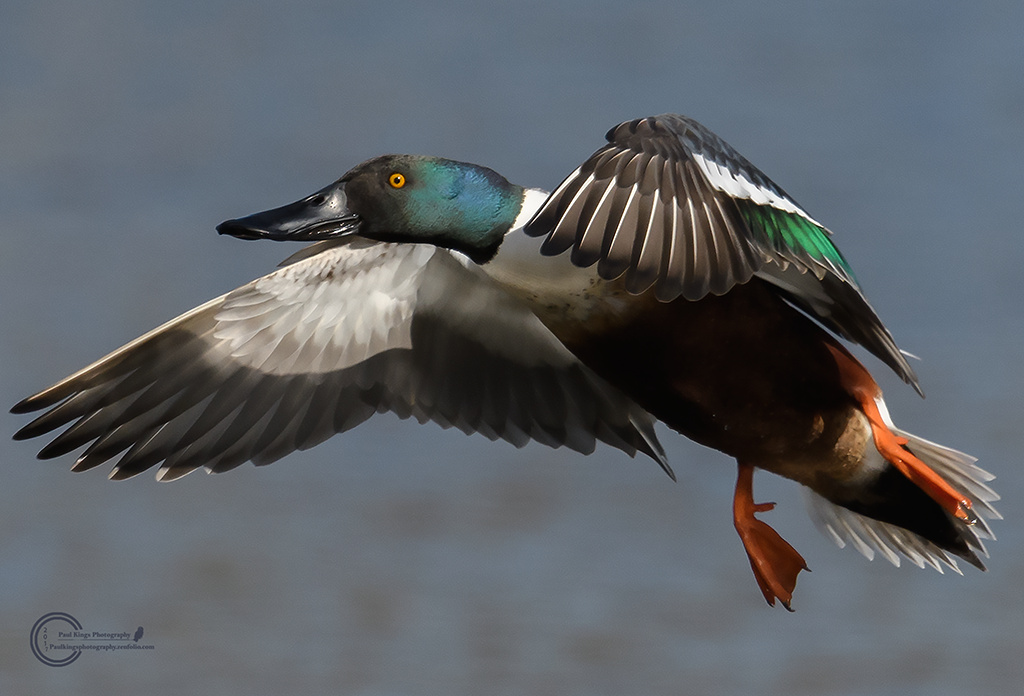 Redshank drops in during its movement north. 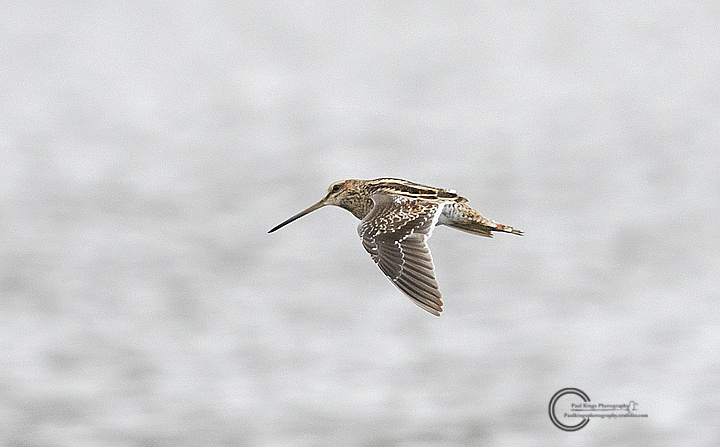 Common Snipe were displaying in flight to the females. The numbers in the Linnit flock were very good indeed.

A few of the moments from last week, But being March it surly must be time to search the county for Mad March Hares.

Hmmm! we shall see what I find.

see you in a little while.