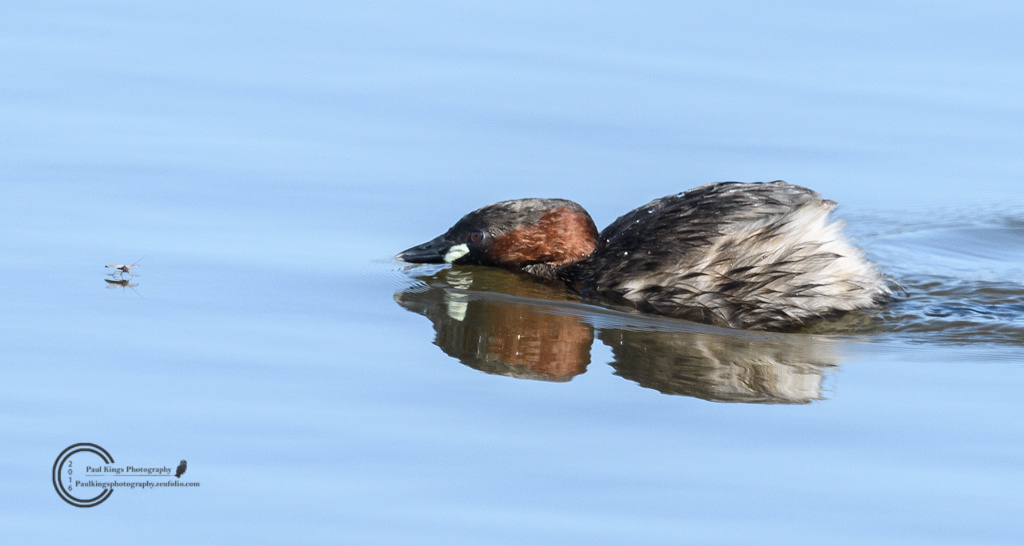 I know it has nothing to with the intended March Madness! Just like the story here and the unknown ending.

Anyhow I digress a little, the idea for March was to trawl the fields of the North of the County (Shropshire) on the hunt for The Brown Hare (Lepus europaeus). All the normal haunts seem to be devoid of anything remotely like them, where there was normally several there were none! But eventually a pair were found and putting on a show for me closer than I was expecting. 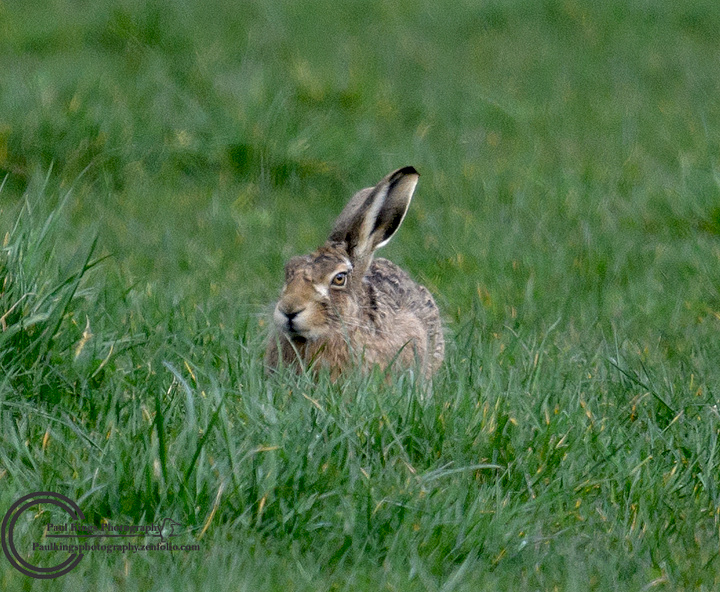 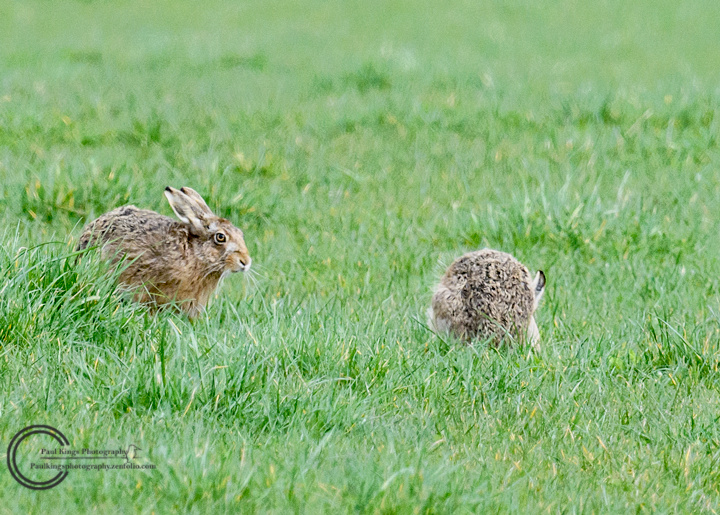 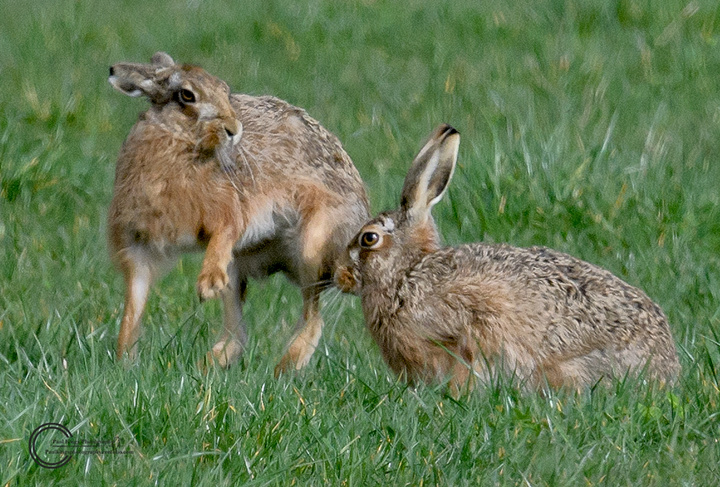 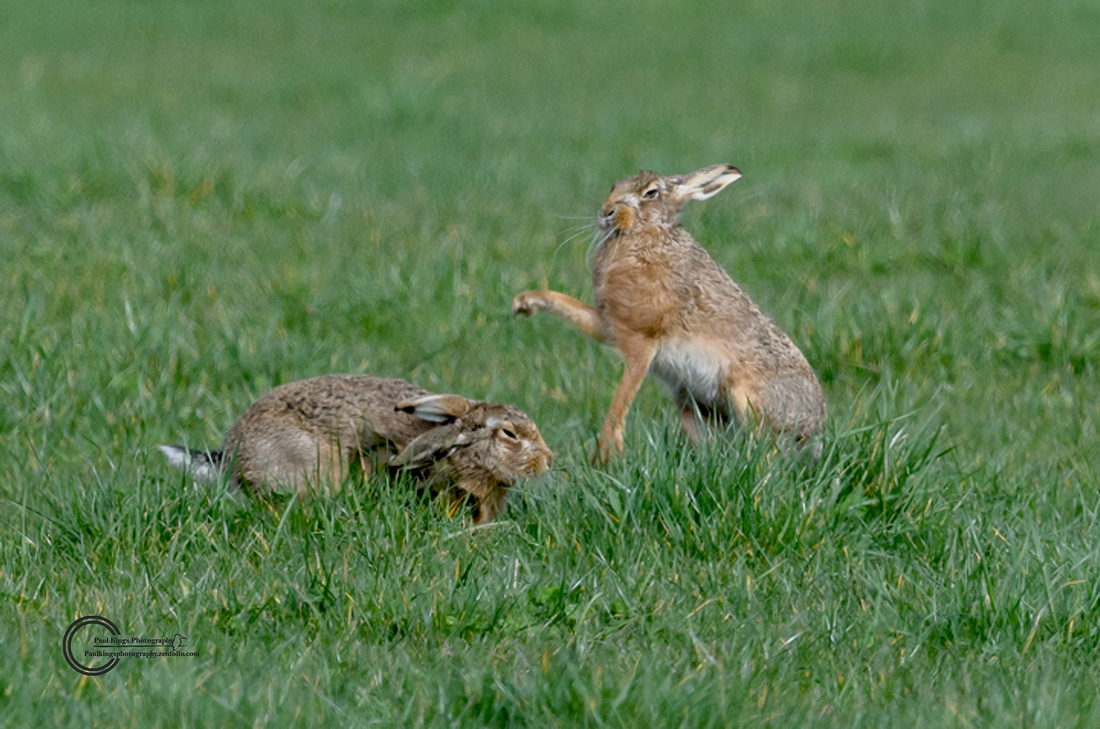 She is not happy and he is expecting the ensuing slap. 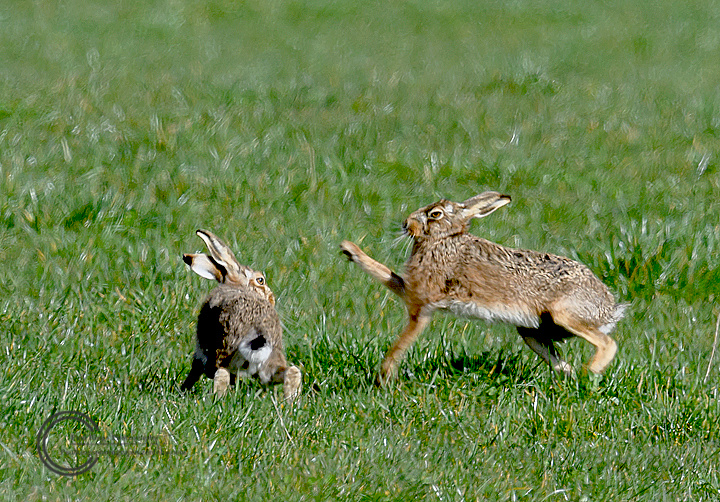 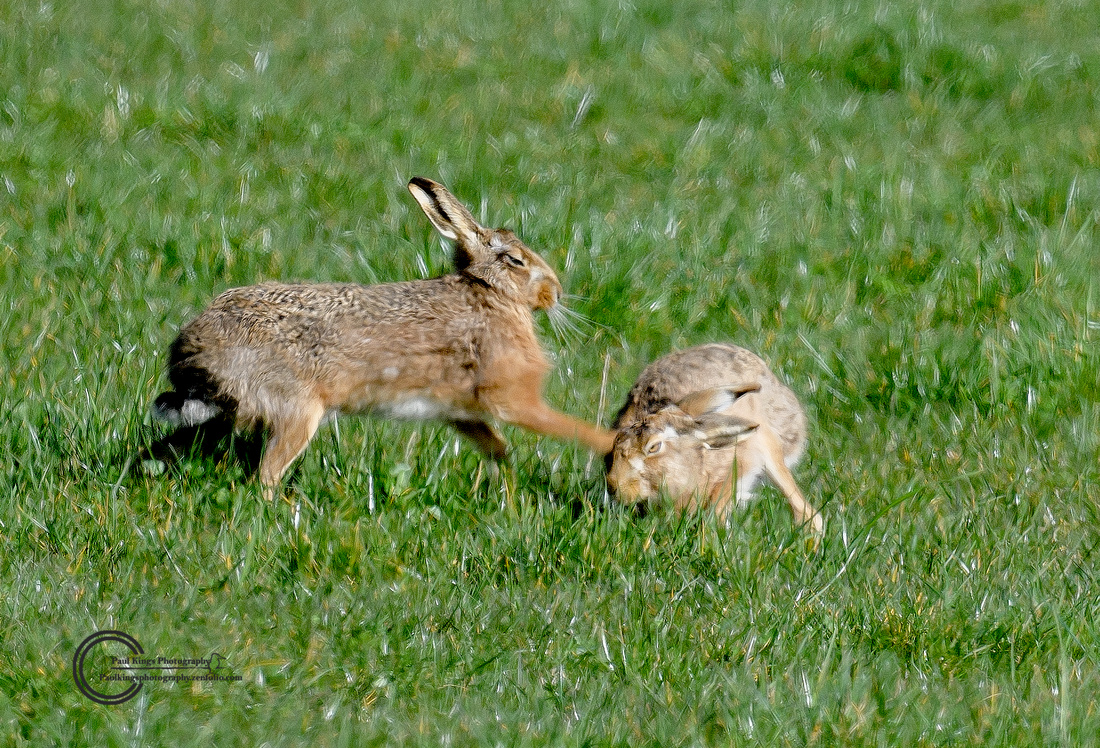 after these it heated up. 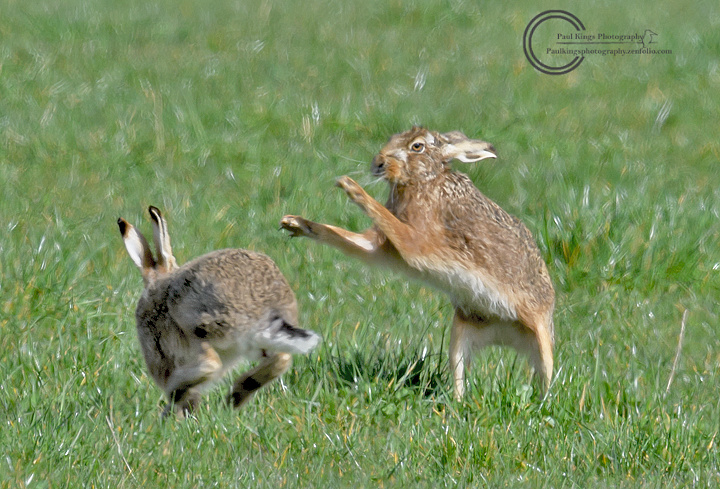 And the old left right combo. 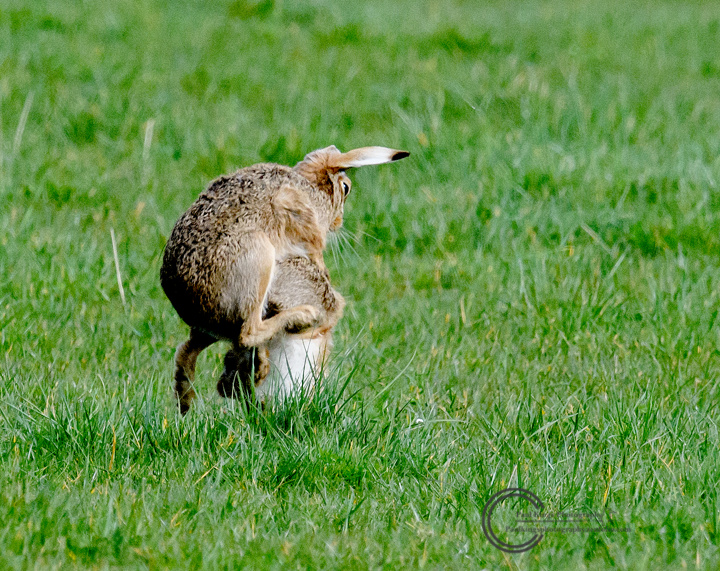 A leap of faith gets a severe kicking. 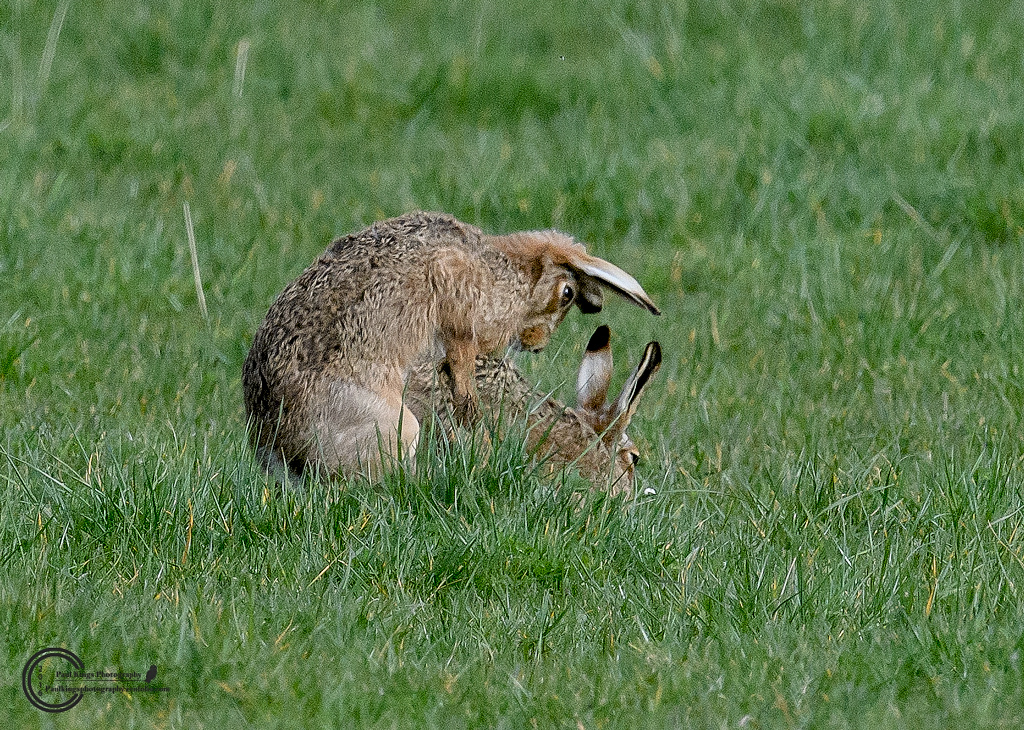 And finally he, Percy verance! gets his reward for all the battering and rejection he got.

So a successful hunt in the end, but it reflects the serious amount of shooting taking it's toll on the Shropshire populations, also the coursers illegally hunting them is it any surprise they are difficult to find..

well hope you come back soon..

Meurig Garbutt(non-registered)
Unfortunately Night time Lamping is a very common activity around my area. Even hear gun shots at 03;;00 in the morning. Can only imagine what they are shooting.
No comments posted.
Loading...
Subscribe
RSS
Recent Posts
Adventures are made, and this one was Hand crafted! So whats new, exciting stuff!! The first trip out for 2021 Remisance ! Discarded masks ?? The Blues and Streaks 14 of March moved to lockdown,,, 06 of June still here , I just can't stop laughing ! latest predictive text "Corbyn 19" WHERE DOES TIME FLY TO ? .As it sure does fugit! How long before we all start quacking?
Keywords
migration Black Water White Flycatcher Shropshire Redstart Warbler Little bee
Archive
January February March April May June July August September October November December
© Paul-A-king-Photography
Powered by ZENFOLIO User Agreement
Cancel
Continue