Since late Autumn last year (2016), Yellow-browed Warblers were being reported from all over the UK, even one in a garden in Condover the other side of Shrewsbury, did I go to see it ? well of course! but even two trips failed to find the little blighter, So I resigned myself to a trip to Kinver to get an all too brief a view, but a view it was and so on the year list it went. Nothing more was heard from the county until One was found practically on my doorstep, well guess what, late Sunday afternoon I was, with one other late arrival, scouring the copse where it was last seen. An hour passed and the light was fading when suddenly it was found high up, feeding frantically. Boom! My first for the county was had. I was well chuffed.

There followed over the next few days several more visits until finally it was to appear less than 20 feet away feeding in a sycamore sapling, to my delight, and so it was photographed.

Then odd as it may be, near a year to the week an Iberian Chiffchaff re-appeared at the same site as last year, the Granville Country park, well not wishing to look a gift horse in the mouth so to speak, it was duly visited and sure enough true to its form was singing it's head off. Not as showy as last year but on the odd occasion it was low and close. 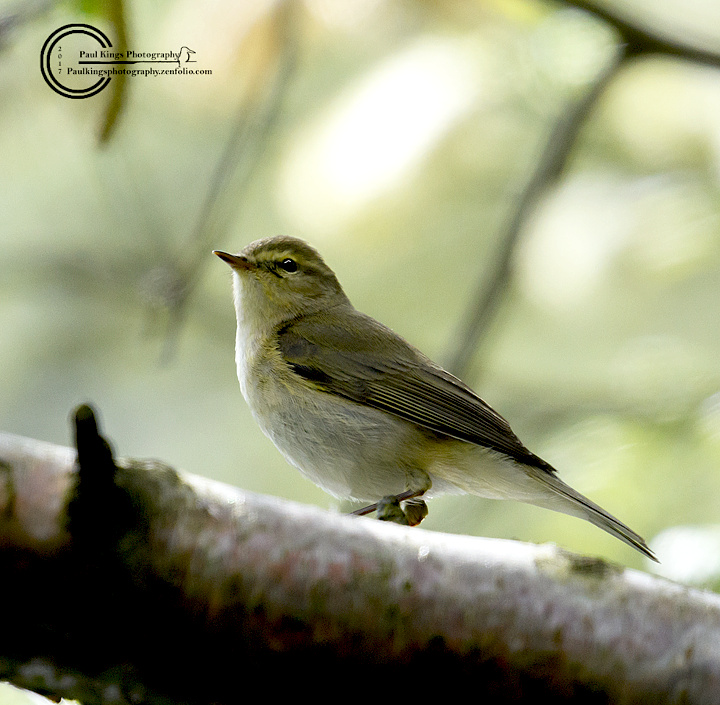 What a brilliant start to the month, what on earth could trump these two little beauties? It did not take long before news broke of a mega for the county found at Venus Pool, an adult Night Heron, I had to read that tweet twice! Coffee thrown into travel mug, bag and tripod in car and away within five minutes, it was with bated breath as I was held up by every tractor in the county on a go slow, eventually they moved over and in a couple of minutes I had arrived to a surprisingly near empty carpark, I had beaten the crowds, yay!.

I was soon onto the bird which had backed it self into the vegetation at the side of the pool, a difficult shot with all the obstructions so it was only record shots I'm afraid.

Wow! What a week this turned out to be, unbelievable, But wait! A Shorelark photographed on Titterstone Clee, NO! WTF! Really! As it transpired, it had been reported way back in the March, so for it to still be here was amazing knowing how busy that place gets with walkers etc.

And so on the road direct from Venus pool for a second fantastic bird of the weekend, as the trip was fraut with, is it still there?

Arriving to find others encamped and watching the ridge intently for any sign of the Lark. Then, BOOM! high on the ridge OMG fantastic bird, it gradually descended to a much more manageable distance, I remained at the base of the hill as others climbed up for better access, and down it came, so Shorelark got!

Well the week came to an end with all got and two gone, So it was back to looking and waiting for the migrants to return to territories with lots more stuff still to arrive.

So watch this space