A little of what you fancy

With the finding of the Night Heron at Venus Pool it produced a mini twitch by many a birder from as far as Ireland. Many Photographs have appeared since it re-located to the Dingle In Shrewsbury Giving many some fantastic photo opportunities. So not be left out here is one of a few from me.

along with a catch up from the month so far. 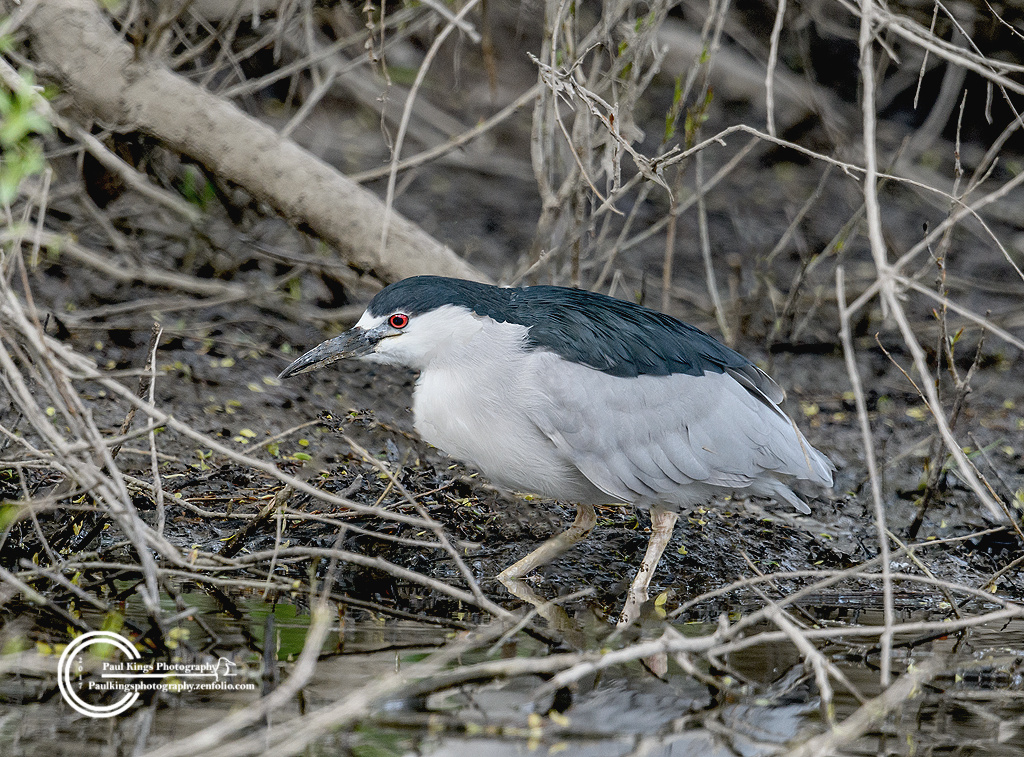 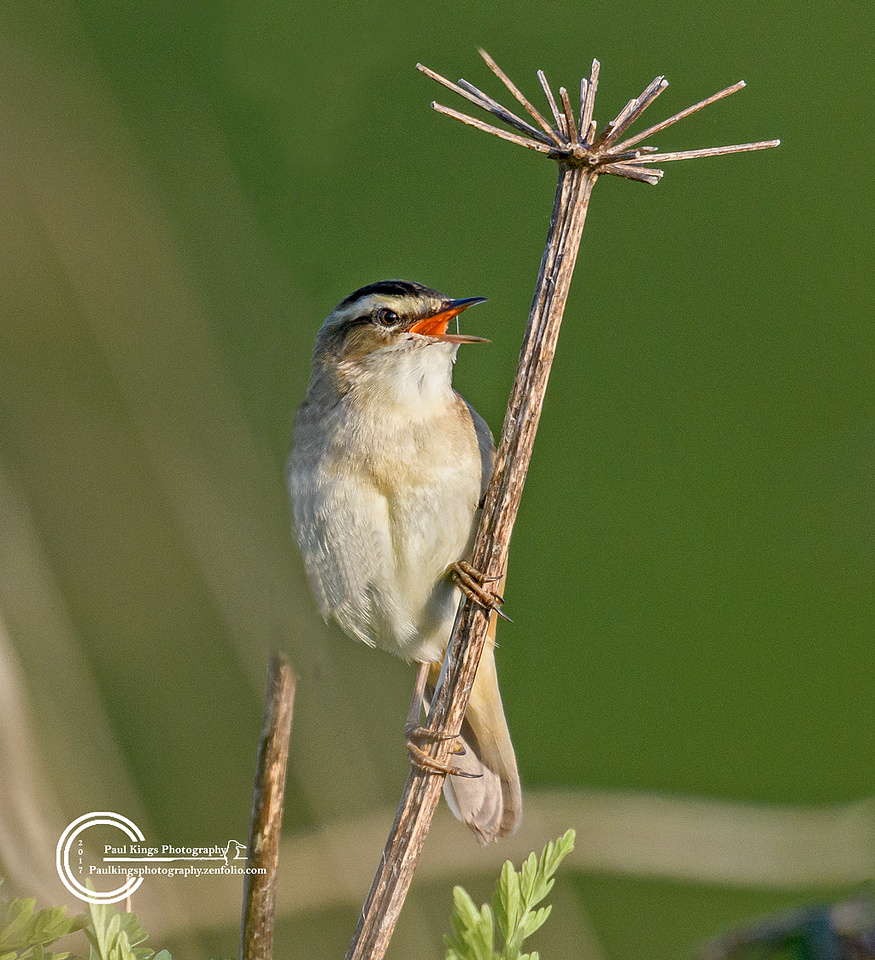 Whitethroat blasting it out.

And a bit quieter. 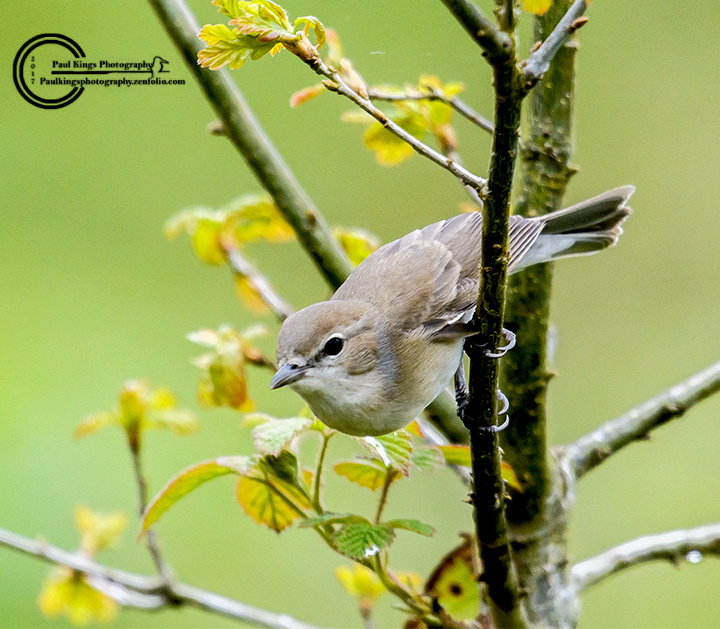 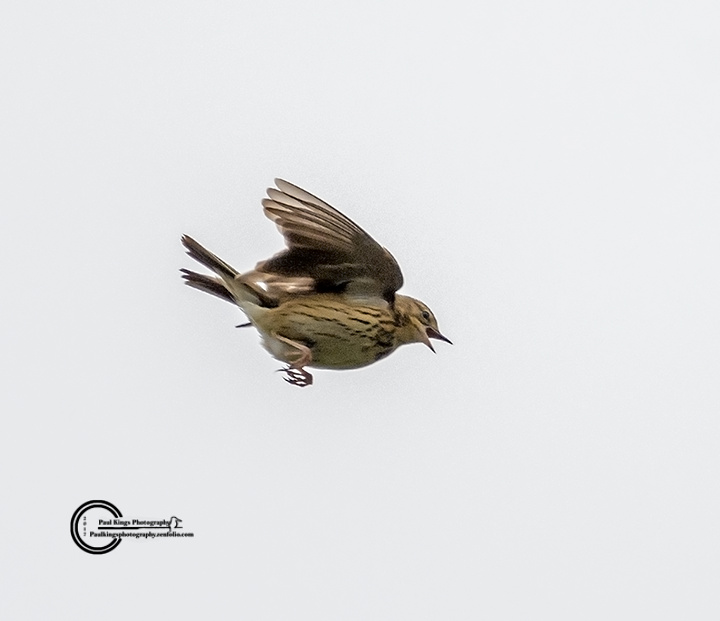 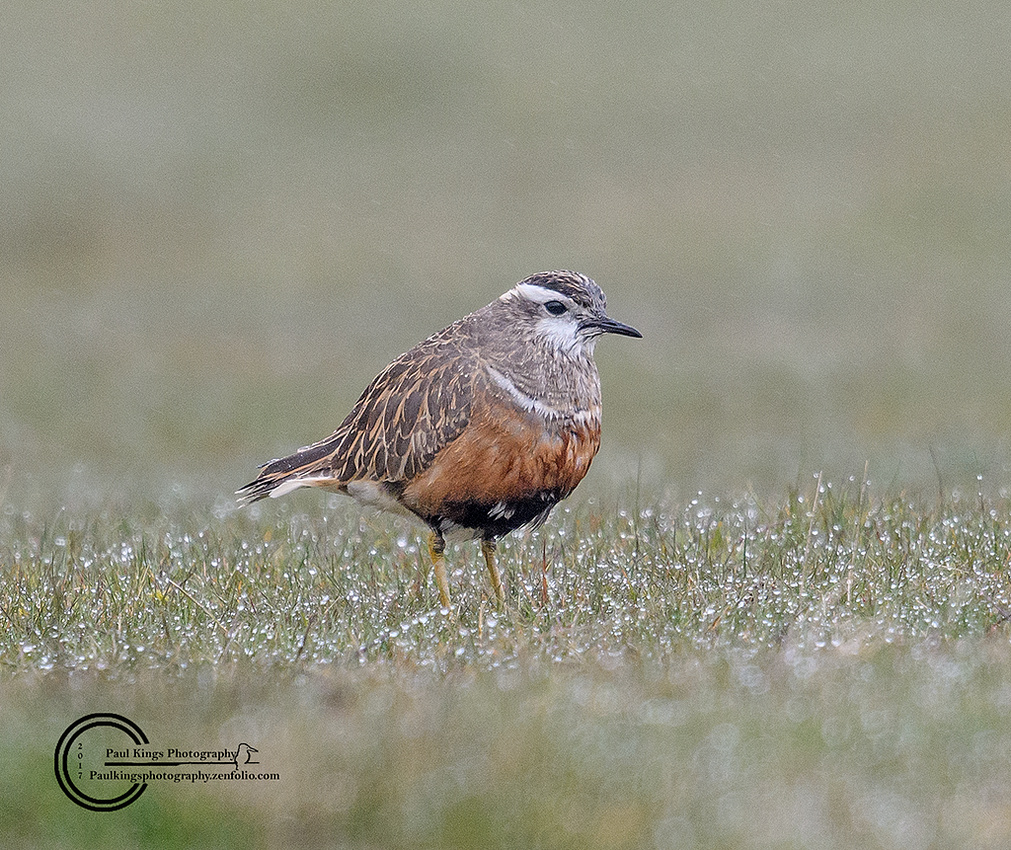 A nice Dotterel on the Long Mynd a fantastic "got it" for the day, an earlier check produced no sightings but lots of swirling mist about at that point. The other of the pair in the driving rain and cold wind. 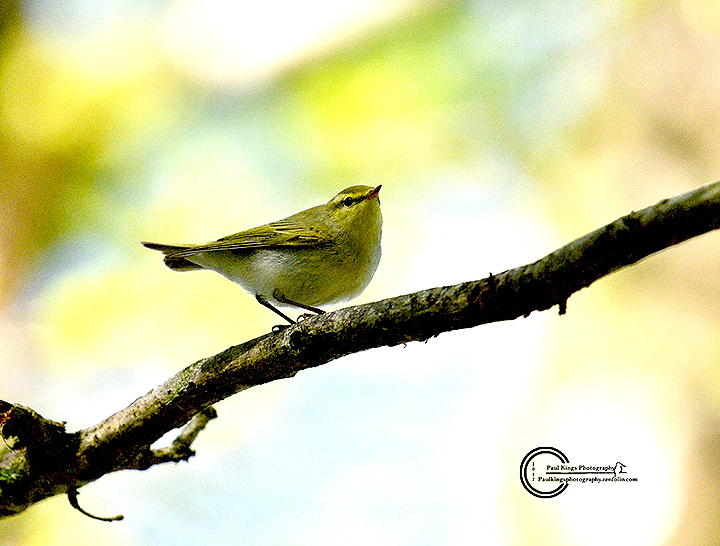 There you go catch up done for now.

more to come later I Hope.