Travelling around Norfolk you can't help but come across the ubiquitous Brown Hare, feeding and cavorting around the fields along with Red-legged Partridge, and the now rare in many counties the Grey Partridge, Marsh Harriers and buzzards squabbling over carcases, Red Kites soaring the field margins and the worlds supply of Woodpigeons! 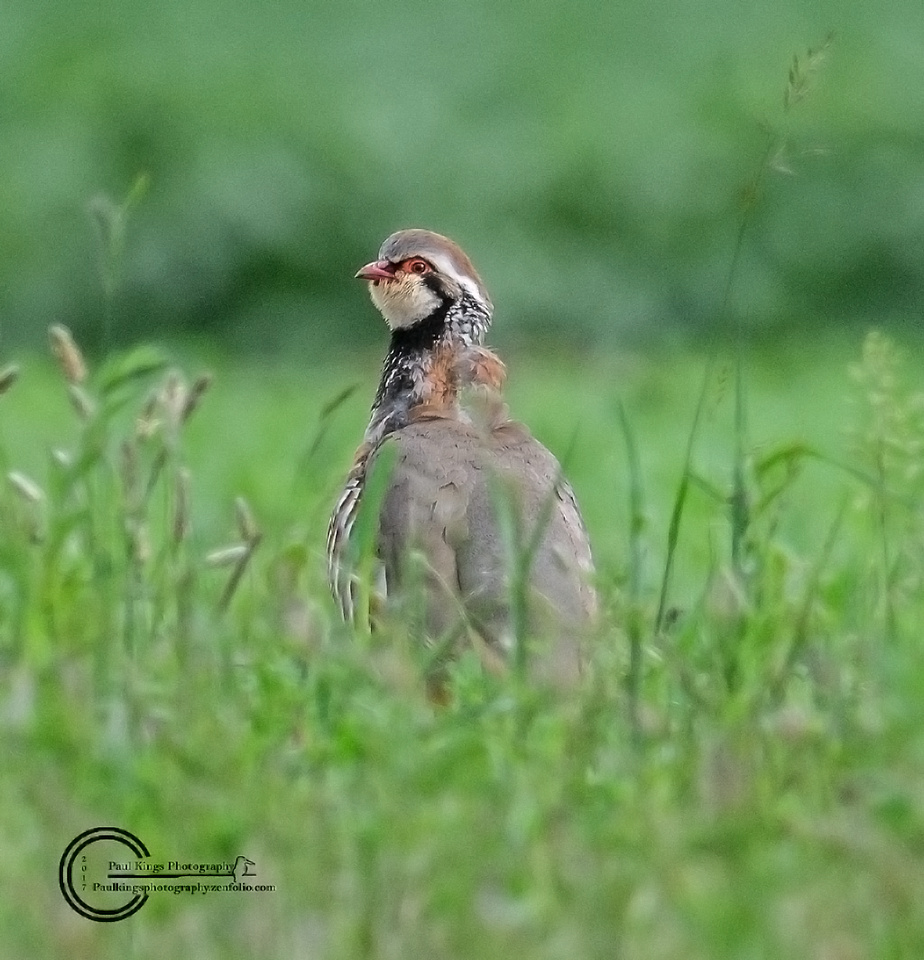 You know this gaudy little Partridge is also referred to as the French Hen in parts, with some saying the markings resembles the make up of the old women knitting at the Guillotine. Or some other such tale. 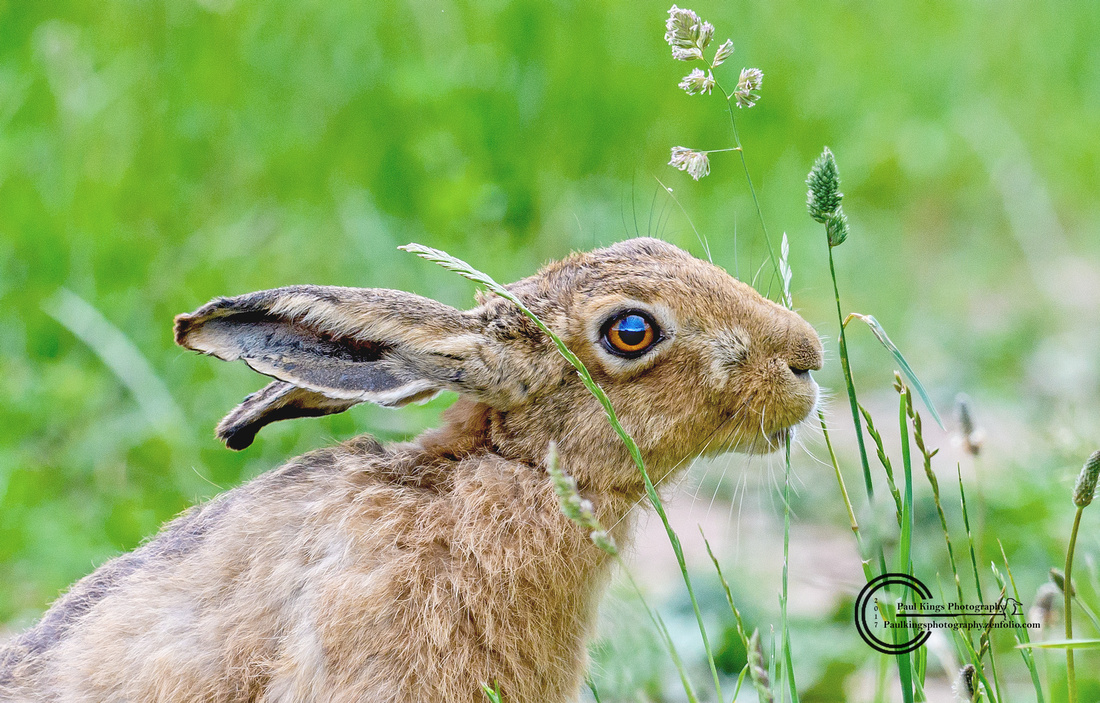 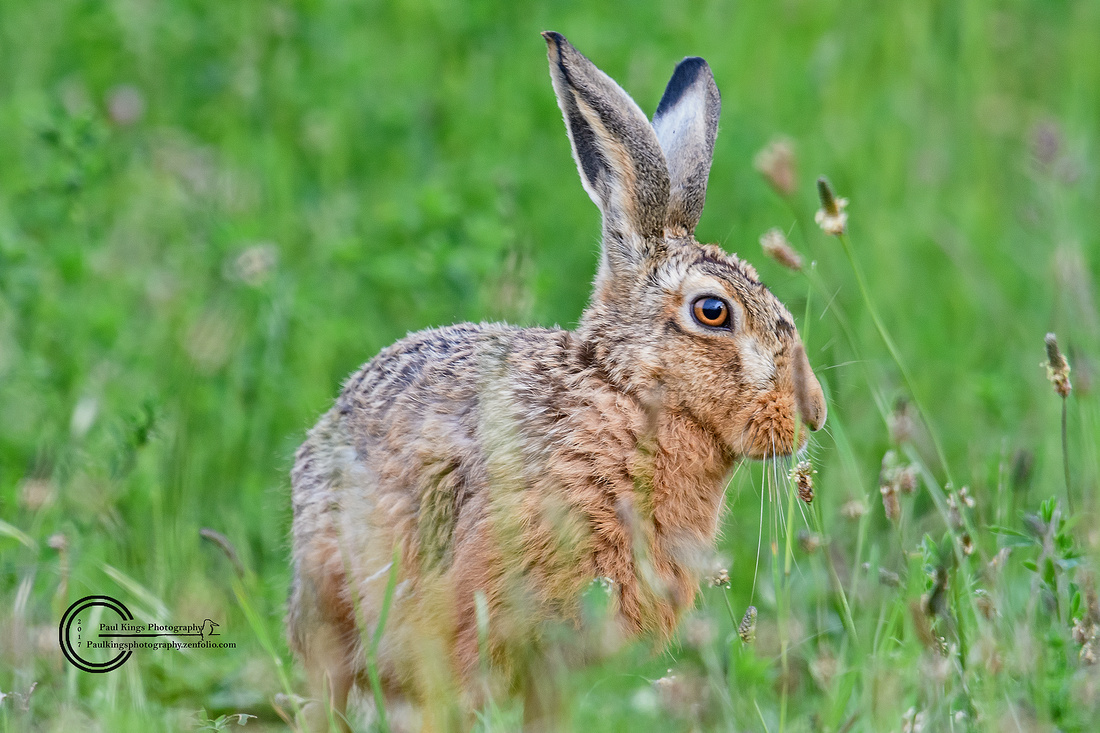 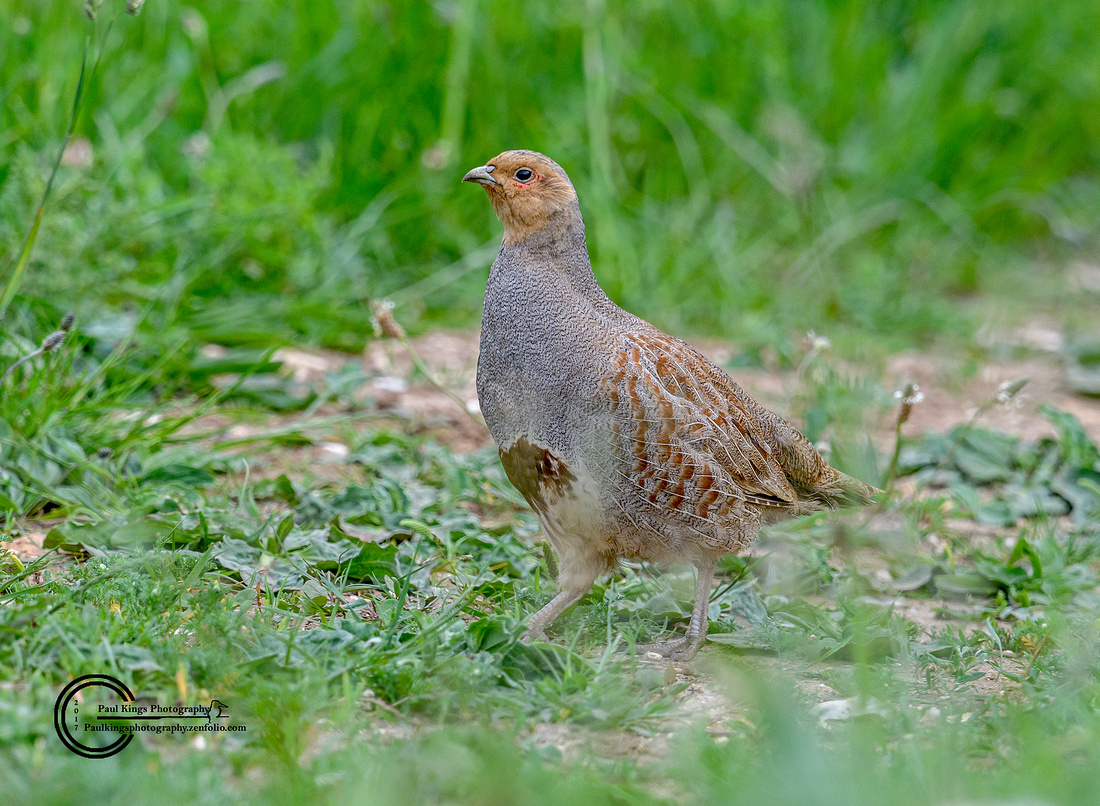 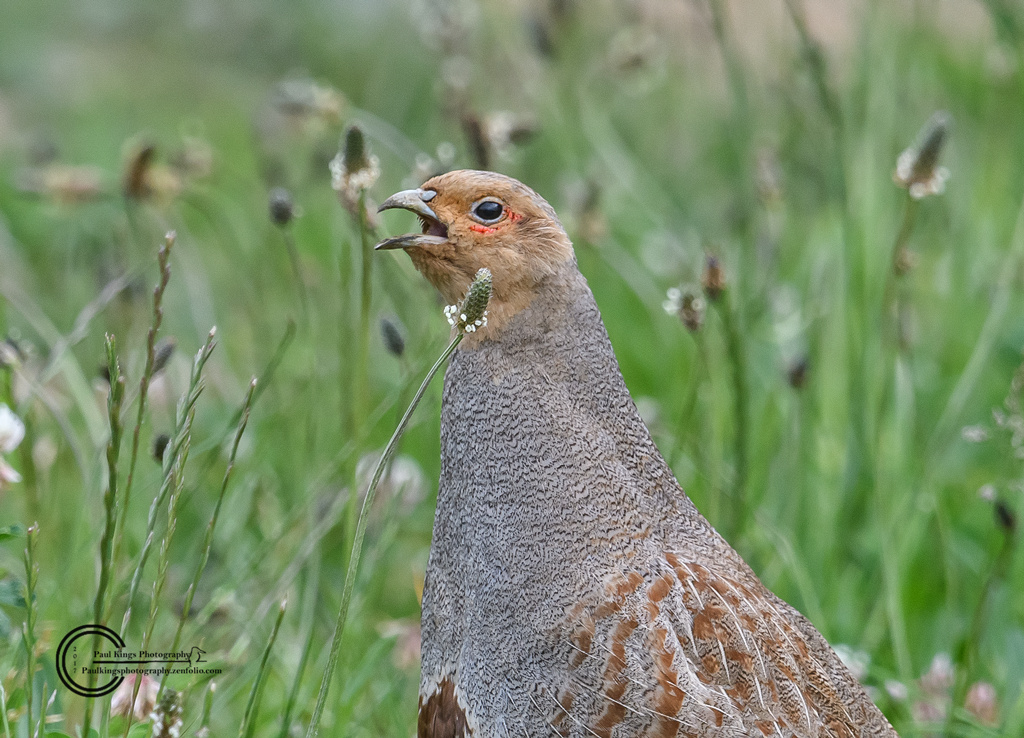 Calling for his partner. 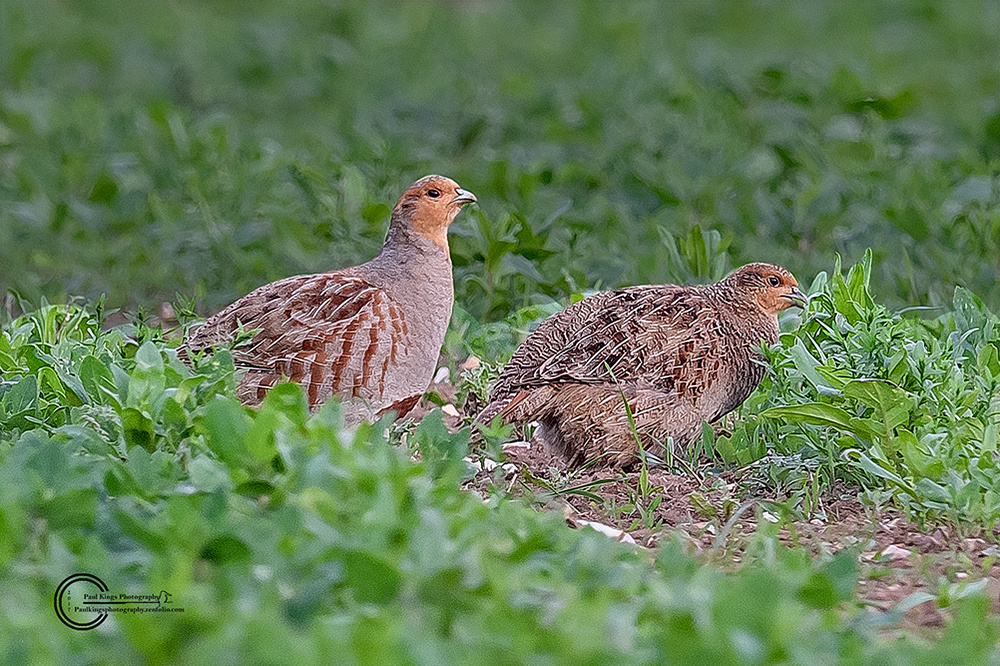 And he finds her so it's out for dinner. 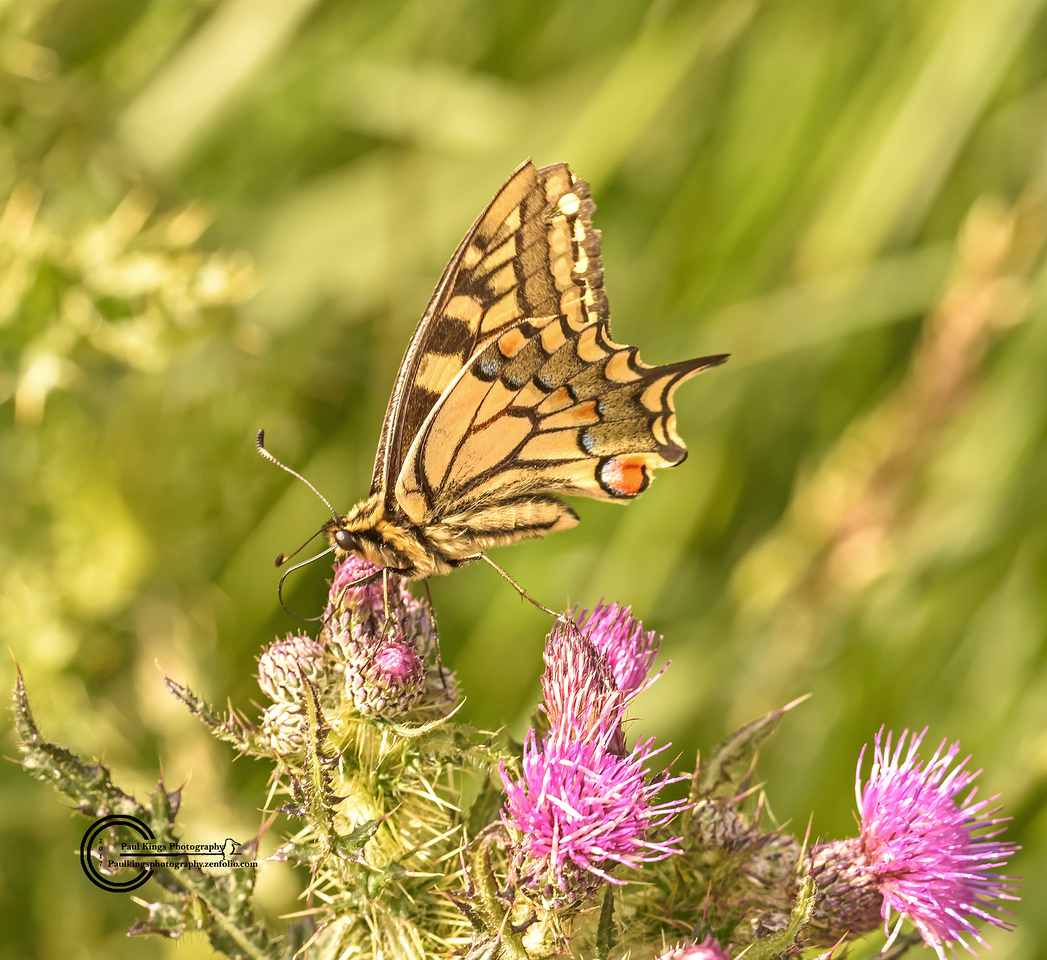 Such a beautiful sight and a first for me in UK.

So another first for the UK and if still there a great catch, and it was on both counts. 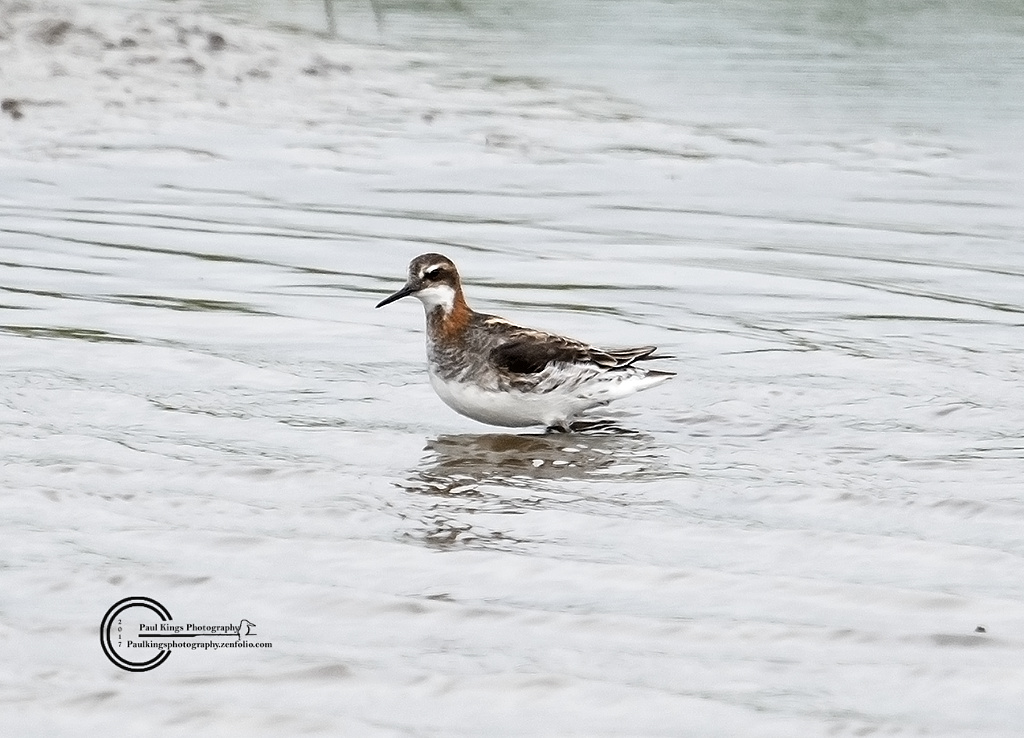 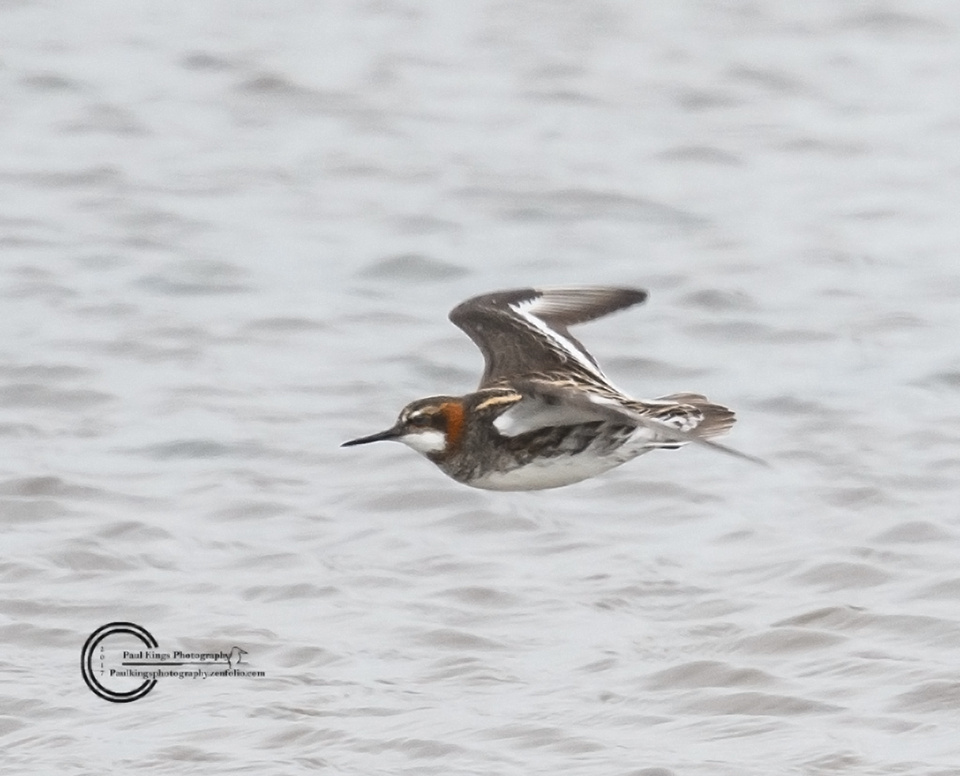 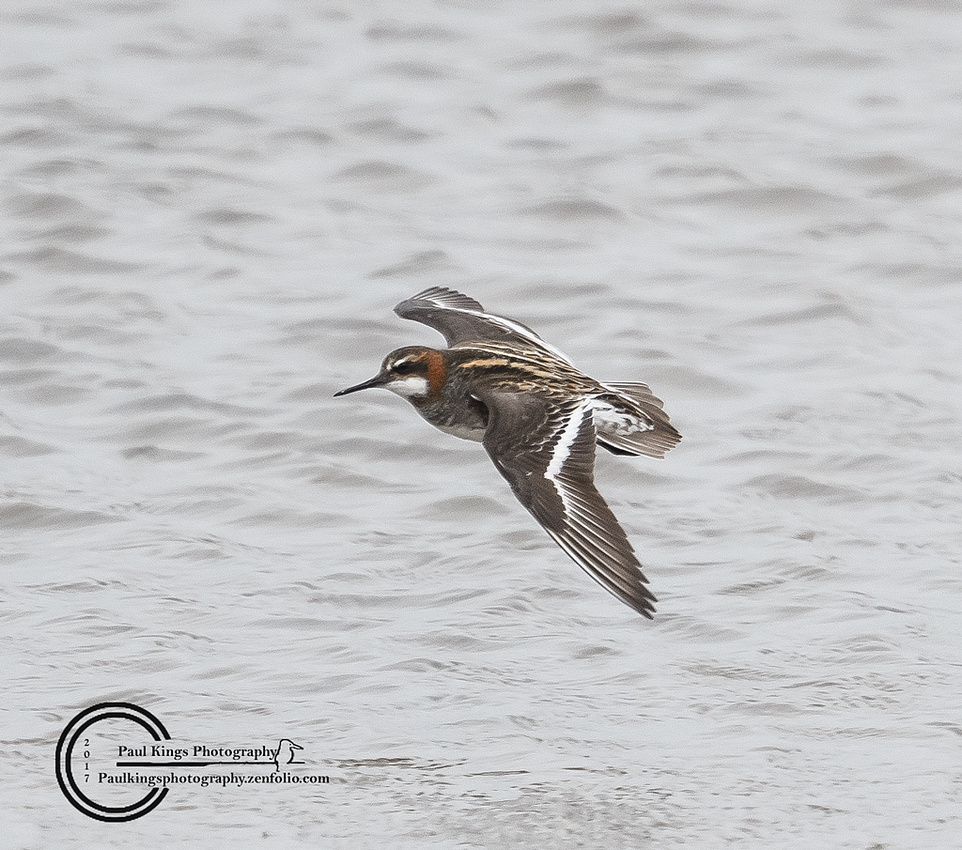 Could not have wished for better views.

And to bring a fantastic trip to a close and being on the route back to Shropshire it would have been rude not to stop for a quick Stone Curlew, and as it would have it on display really nicely, 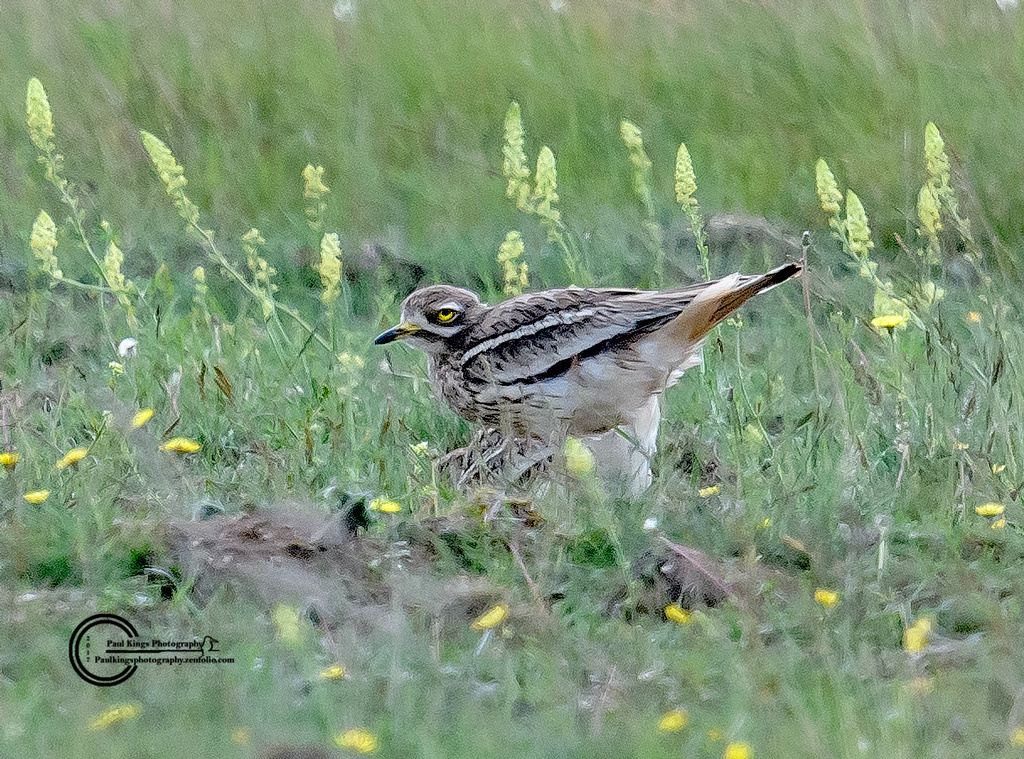 So the four days were over and what a four days they had been fantastic birds all round a trio of UK firsts amongst the rain wind and sunshine brilliant so can it be a repeat trip on sept or October for some more super birds on revers migration? I am sure you will find out