Norfolk always seems to turn up some fantastic photo opportunities all over the place and it did not disappoint this time either.

The day of arrival it was brilliant a little wind but no rain thankfully, But that night the forecast was for high winds gusting up to 50MPH, it wasn't wrong the next morning it was peeing down and getting blown sideways along the causeway to the hide, thank goodness for Paramo jacket and trouser I stayed dry as a bone. 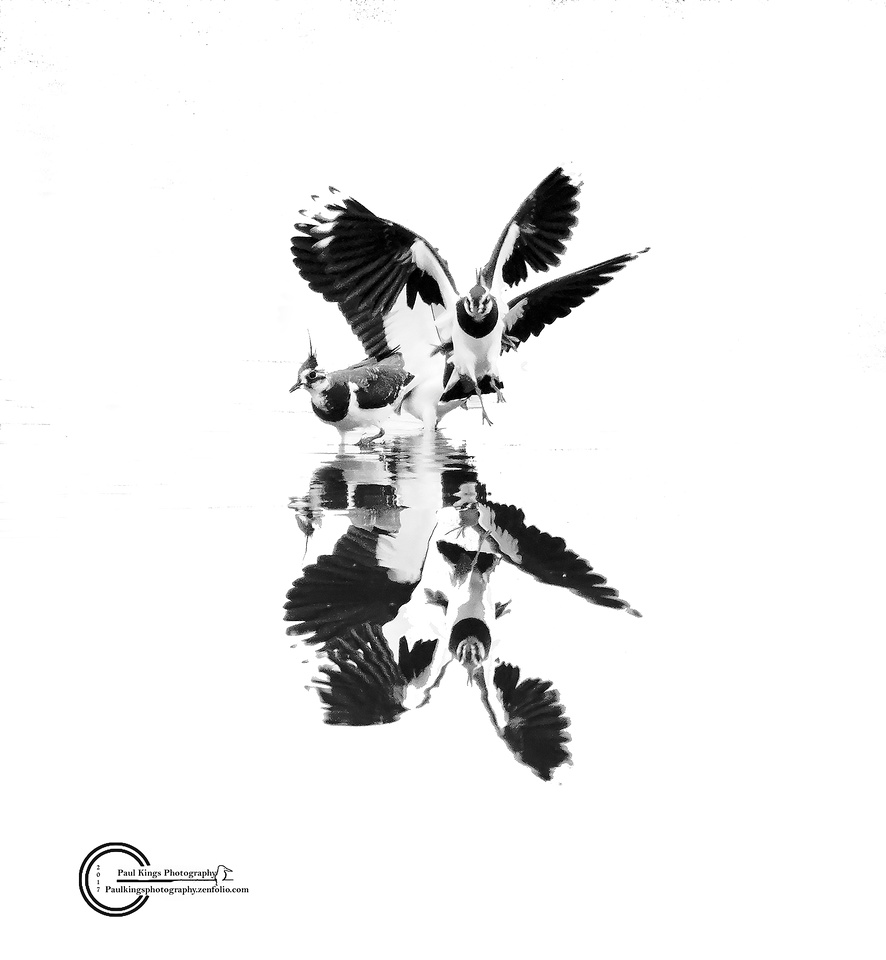 The first bird to present itself literally was the Cetti's as getting set up photo's were taken at close quarters but not by me ,Bugger. But then out of nowhere a nice Turtle Dove dropped in to a naked tree and posed really well. 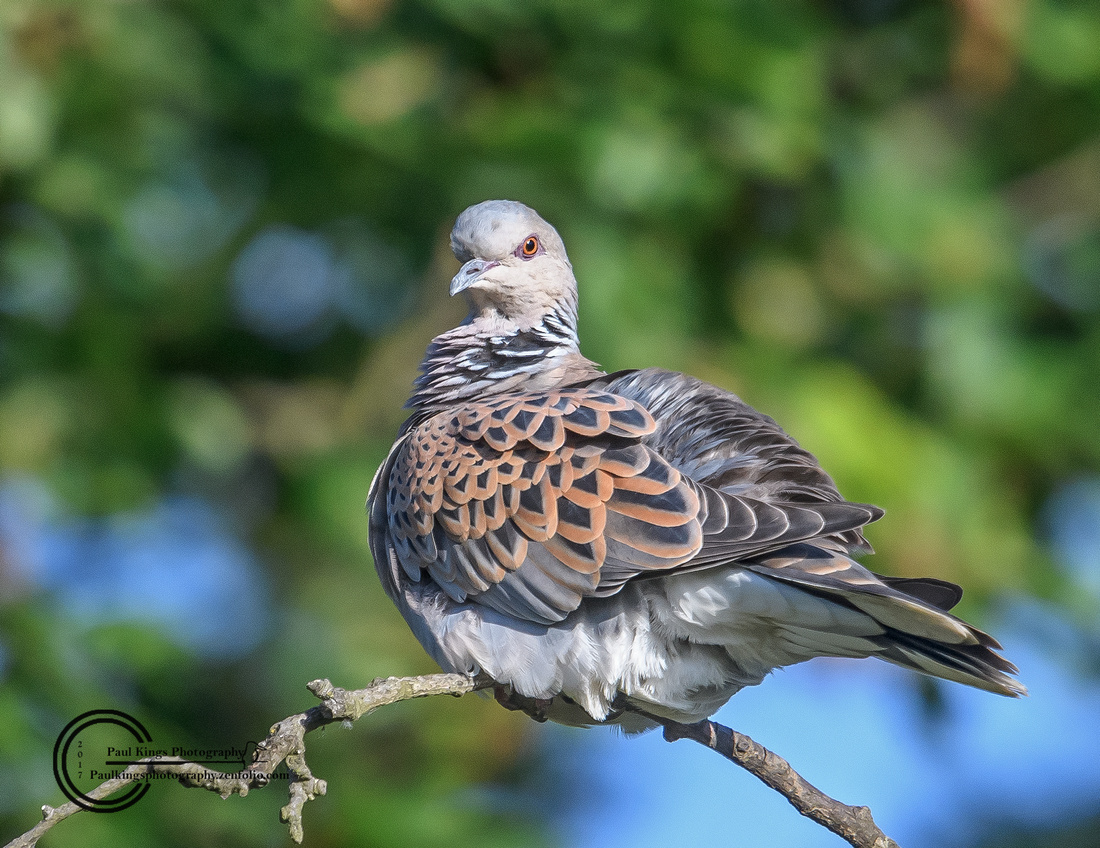 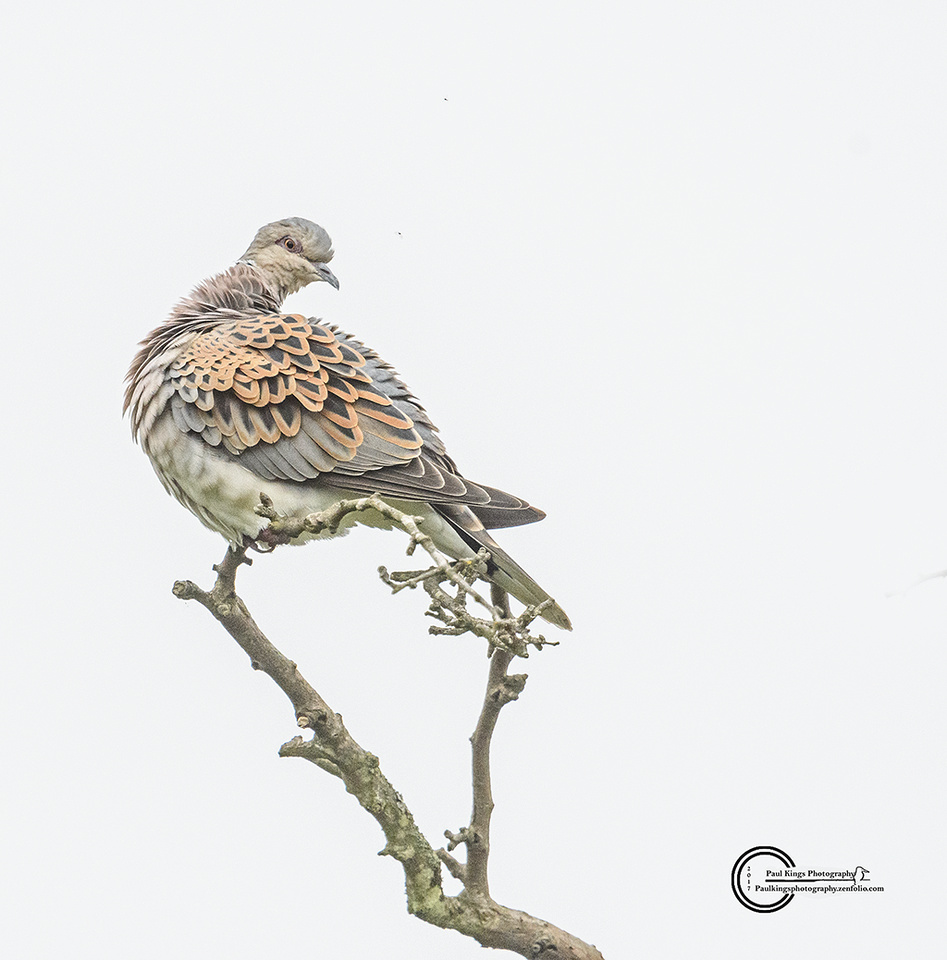 An amazing period of time early morning in the car park at Titchwell RSPB reserve. And was so confiding as we moved around trying to find the best position. 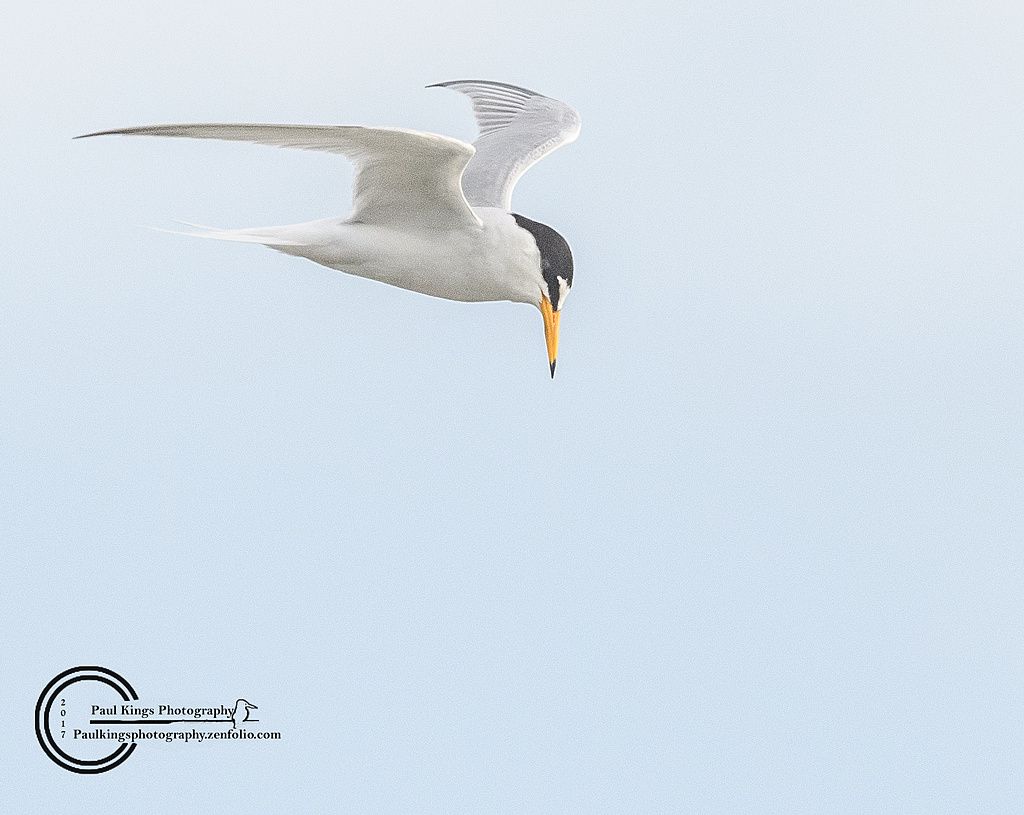 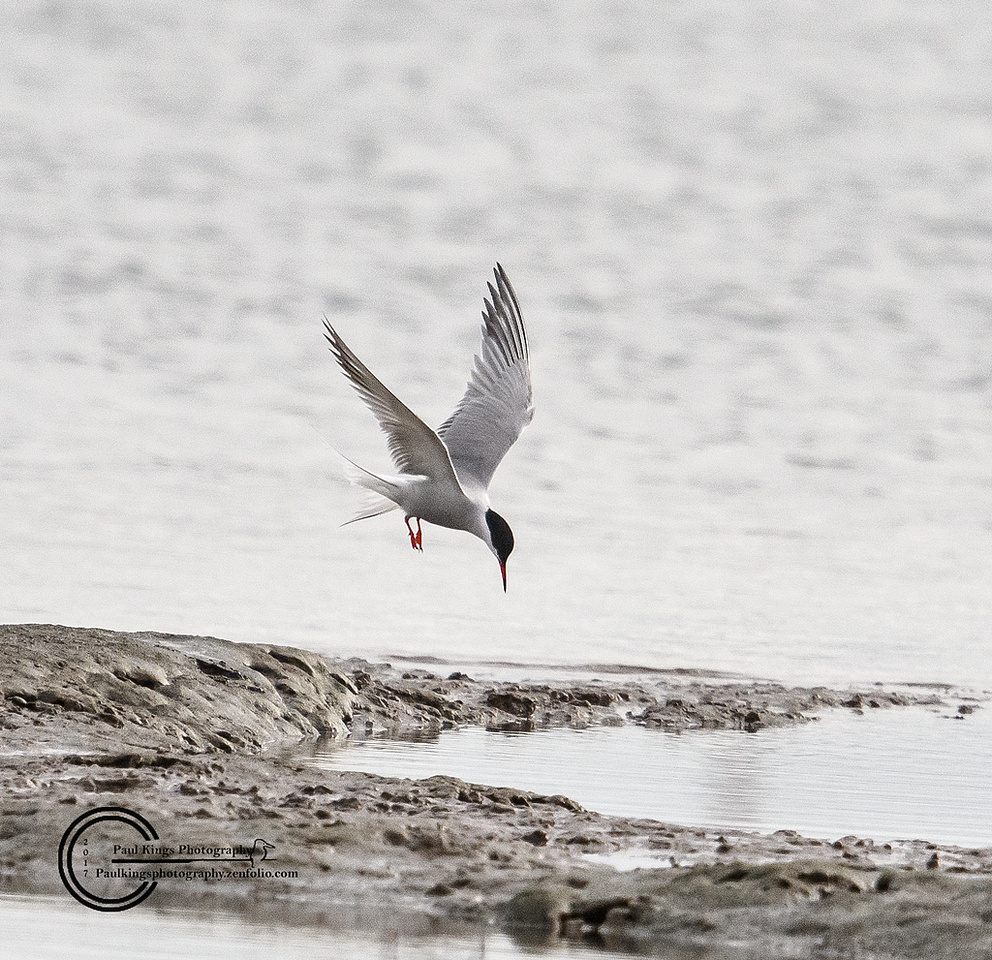 The harbour also frequented by Common and Sandwich Terns. 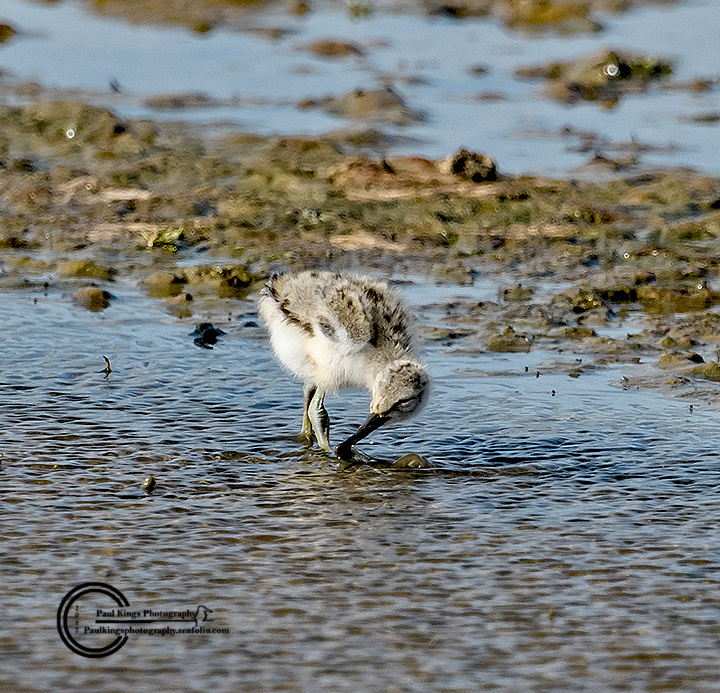 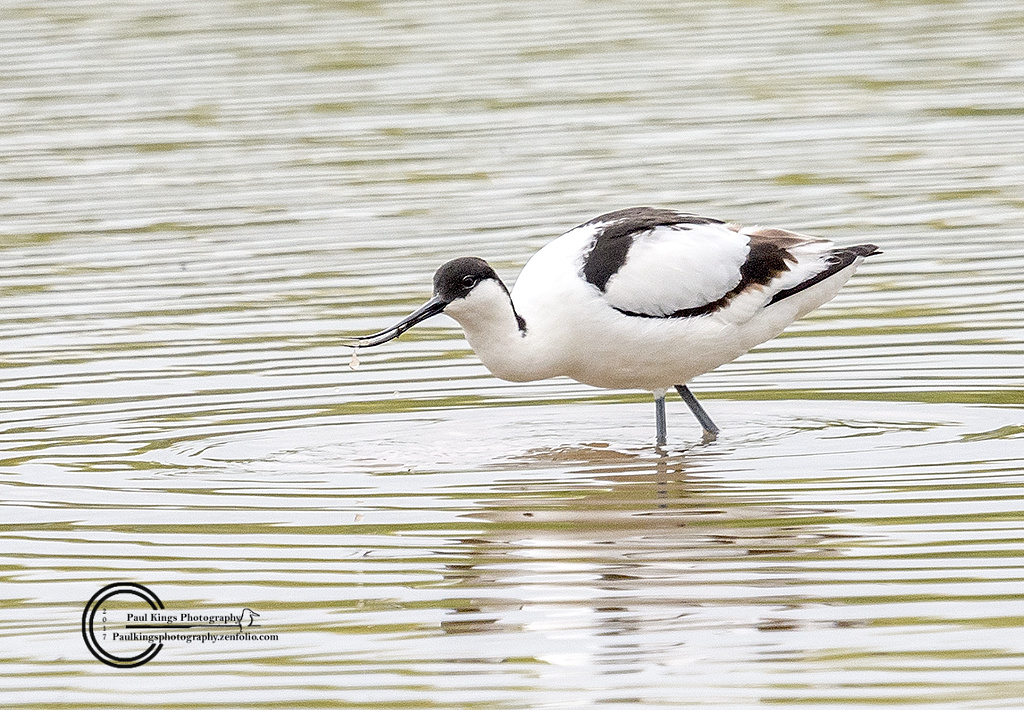 Avocet feeding and watching the young. 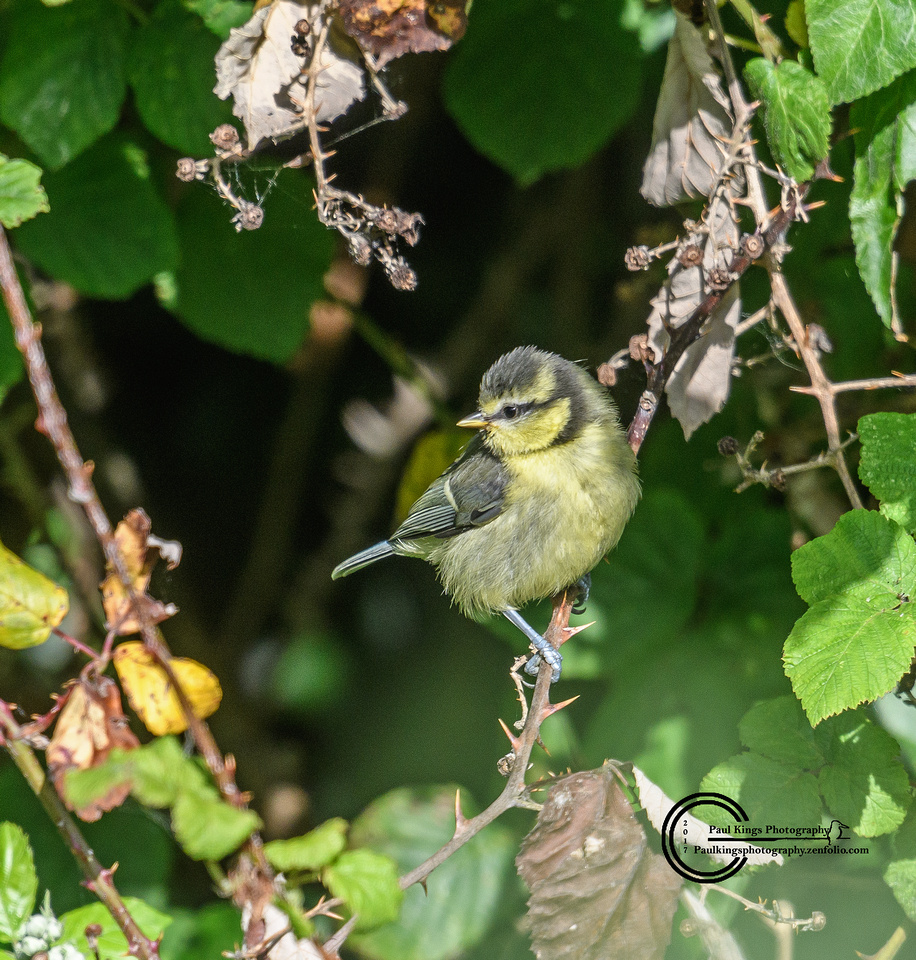 And there were plenty of young birds around being fed. 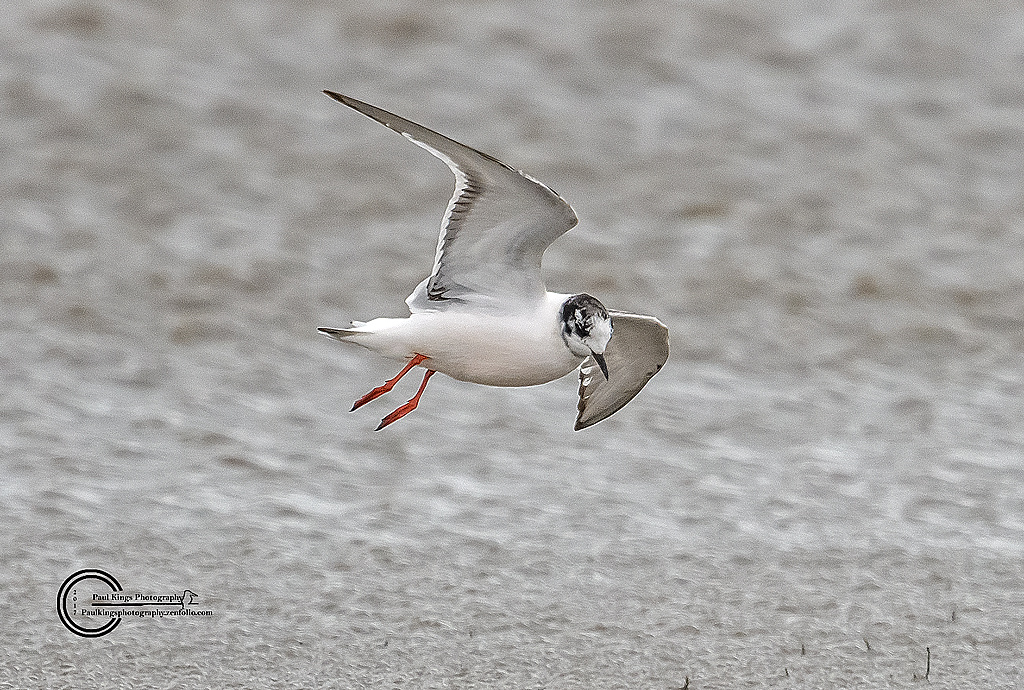 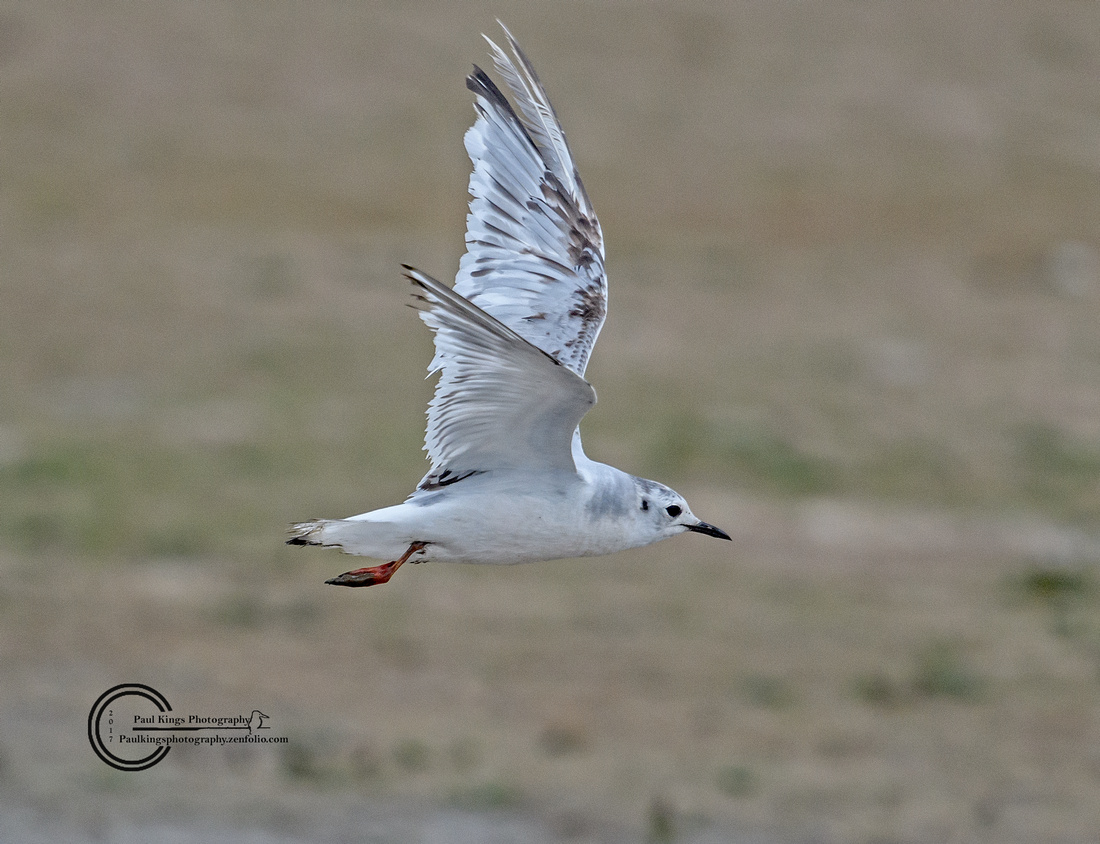 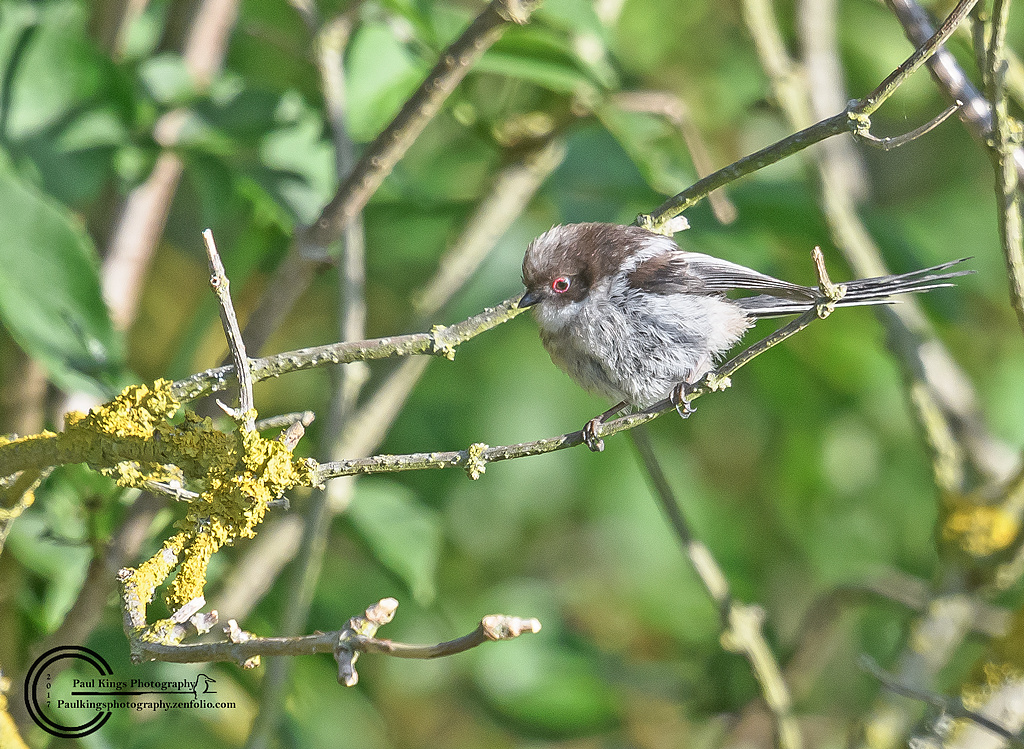 Days two and three were the same wet and windy to the n'th degree, so we moved away a bit from the coast and struck it lucky, with Brown Hares, red-legged Partridge and Grey Partridge and the car never moved amazing. time to say the least. So check in again for another episode from Norfolk