A catchup on a theme,

With the inclement weather continuing it has become difficult photographing species not done to death already this season, the hope is that as Autumn arrives some of the ,long awaited Waders will drop into the county, so far it has been pretty slim pickings.

So to keep in trim! who am I kidding? it was out as much as possible curtailed by a stint (sic) in Devon with mother not well. but even there some nice Gannet shots were had sadly,the hoped for Shearwater passage did not get seen, So with some nice weather and a well stocked garden there were lots of Macro opportunities so guess what? yup! here follows some of the bugs from a garden in North Devon. And a few other places. 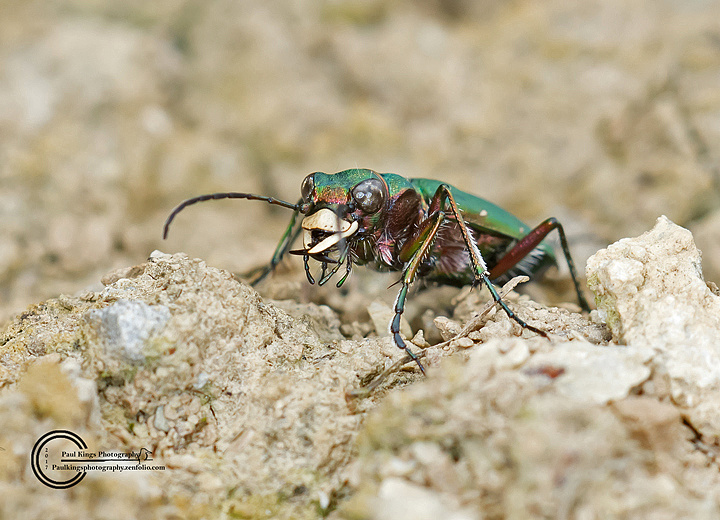 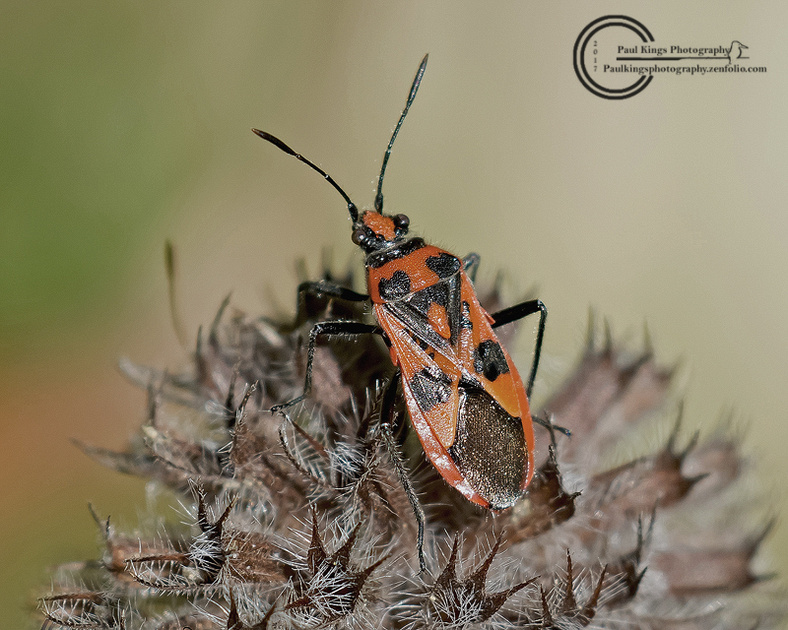 Now do I either use the Latin names or the "Vulgar" a paradigm which stumps me at time mostly as I don't know the Latin and the reference books are a bit thin on the ground here ceptin Birds and a few others.. 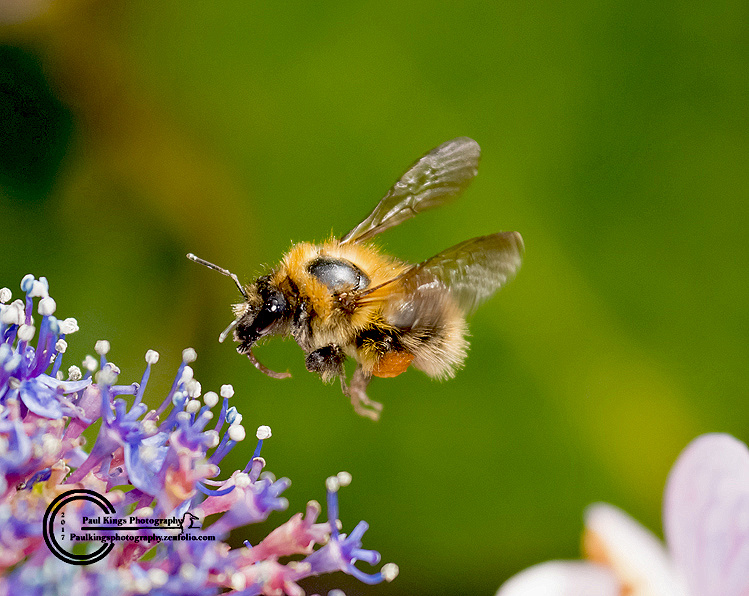 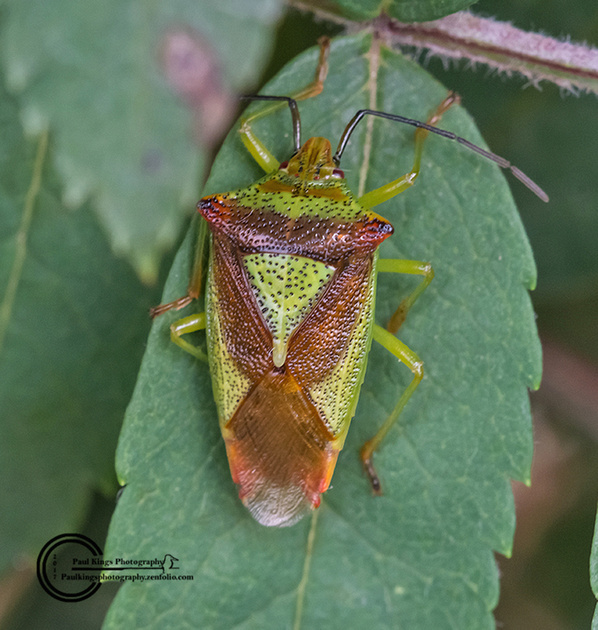 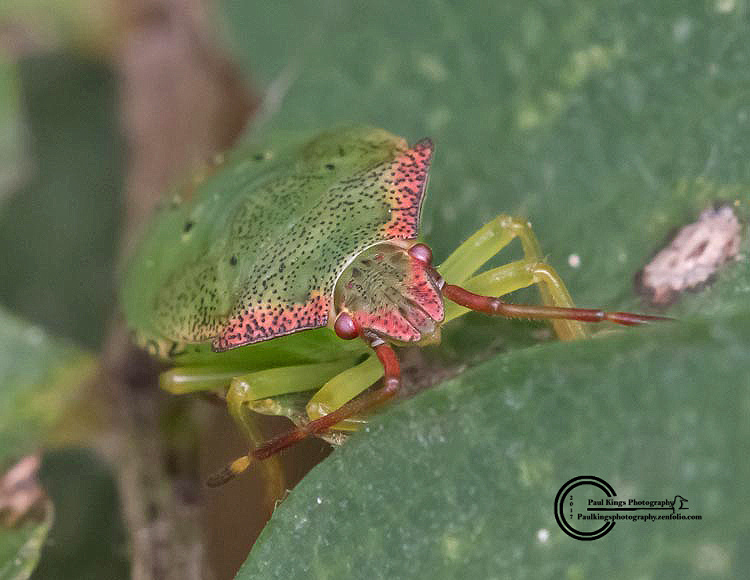 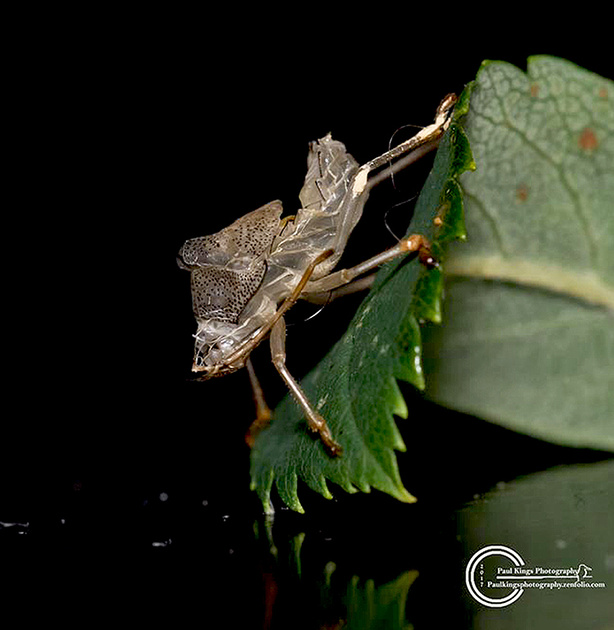 Hawthorn Sheildbug after the occupant left in a new suit.

Apart from the in flight Bee the above are of the Hawthorn Sheildbugs a really cute (ish) bug . 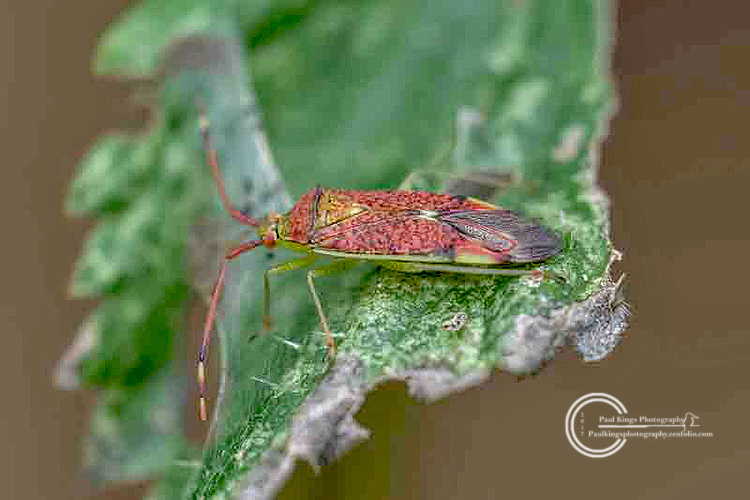 So as not bore anyone I shall complete this entry now and make a start on the next one to catch up. so thanks for the visit leave any comments and hope to see you again.