So far, this winter has been particularly wet and windy, and though the temperatures are going to drop and there's the remote possibility of white stuff on the hills, we still go out and search for those species that are either visiting or have moved to lower locations.

A trip to Slimbridge proved really good for the numbers game with some fine species about, some pictures to follow. 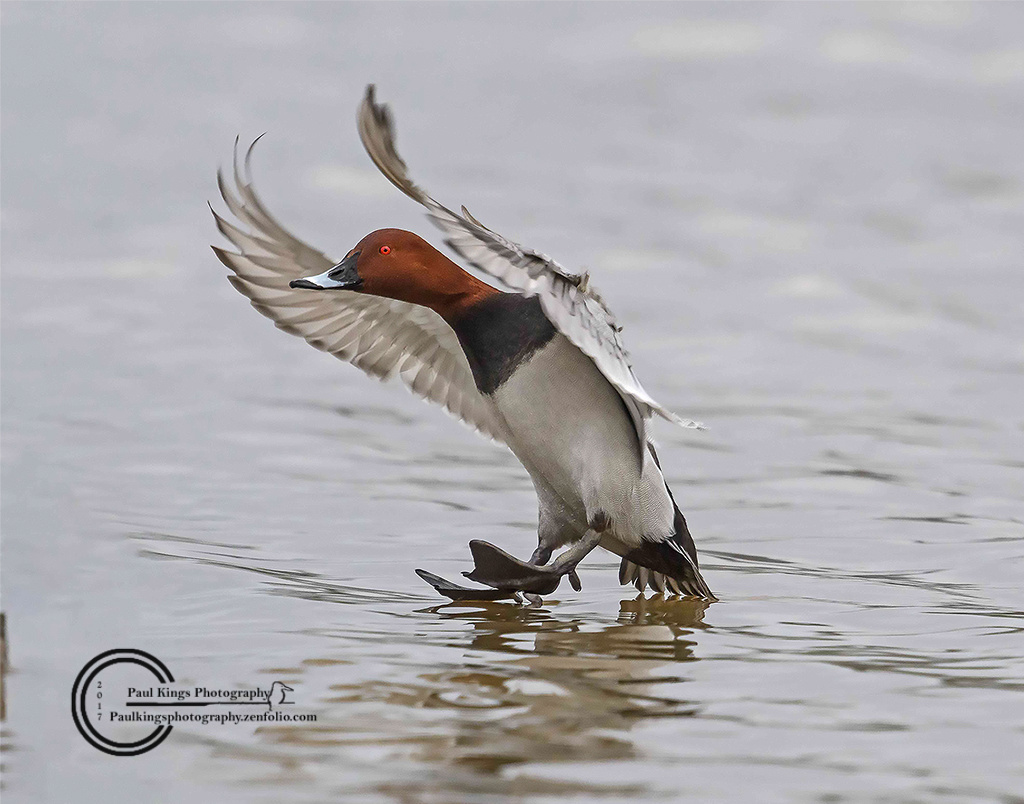 For the odd period or two the light improved somewhat, but unfortunately did not last. 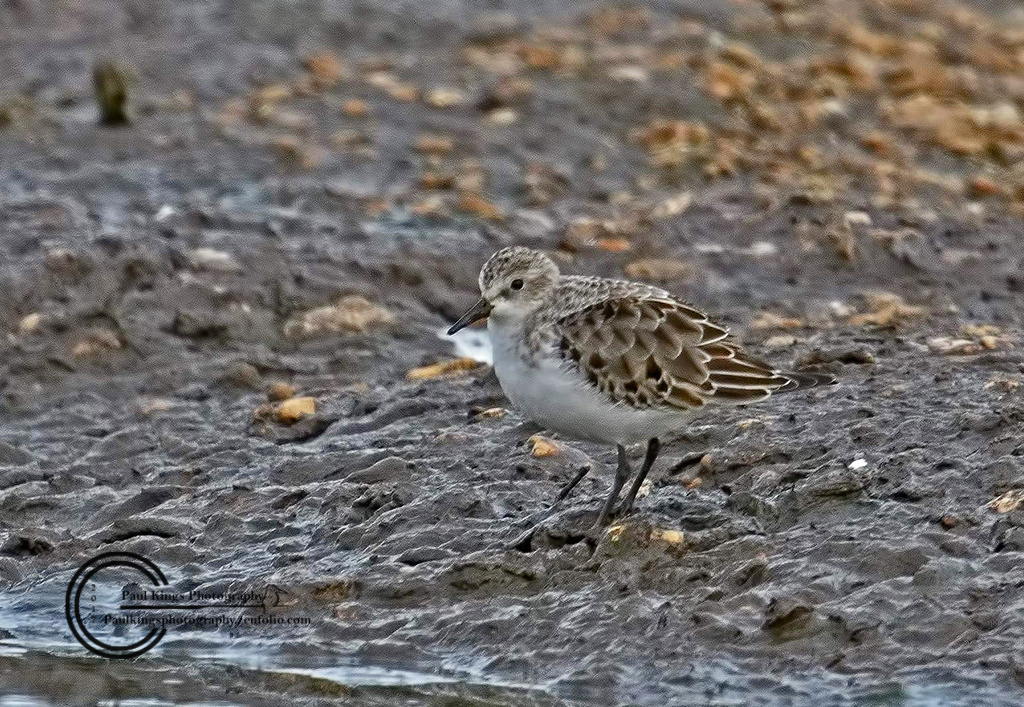 Never one to venture too close, a bit of a long distance shot unfortunately. 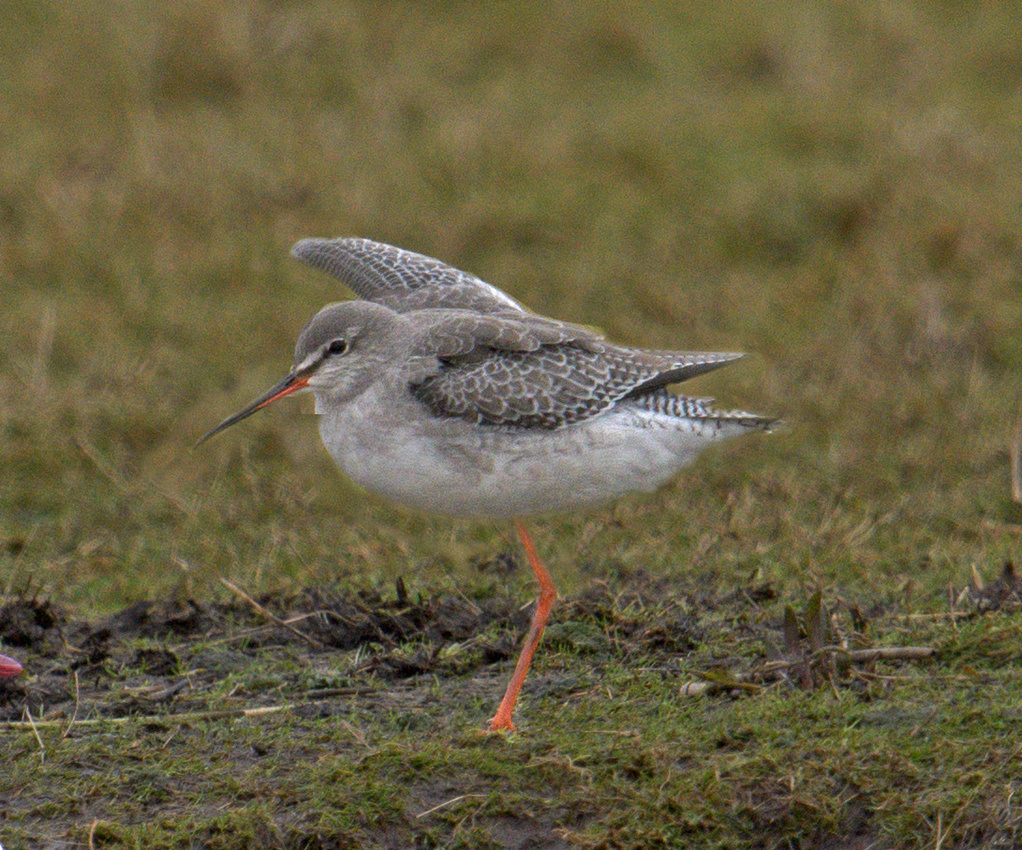 Awful shot of a Spotted Redshank a long way off.

Never disappointed with a trip to the Holy Island today, it was the attraction of the reported Black throated Diver on Llyn llygeirion

and as it turned out, an easy location to find, tucked away not far from the Power station, certainly worth keeping a watch on this one on any trip to the island

So on to the (too many photo's) selection of the days capture. 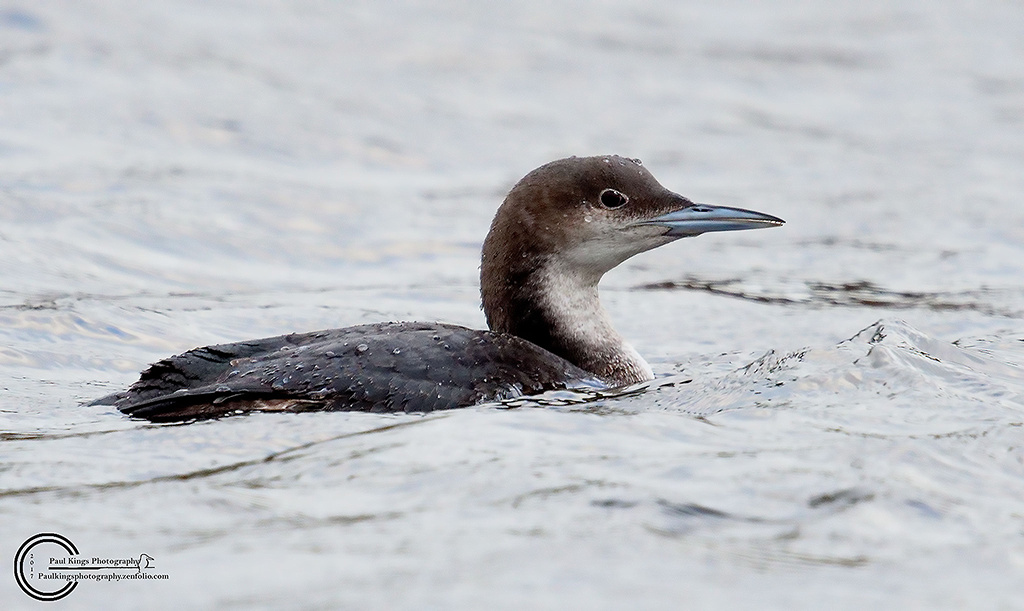 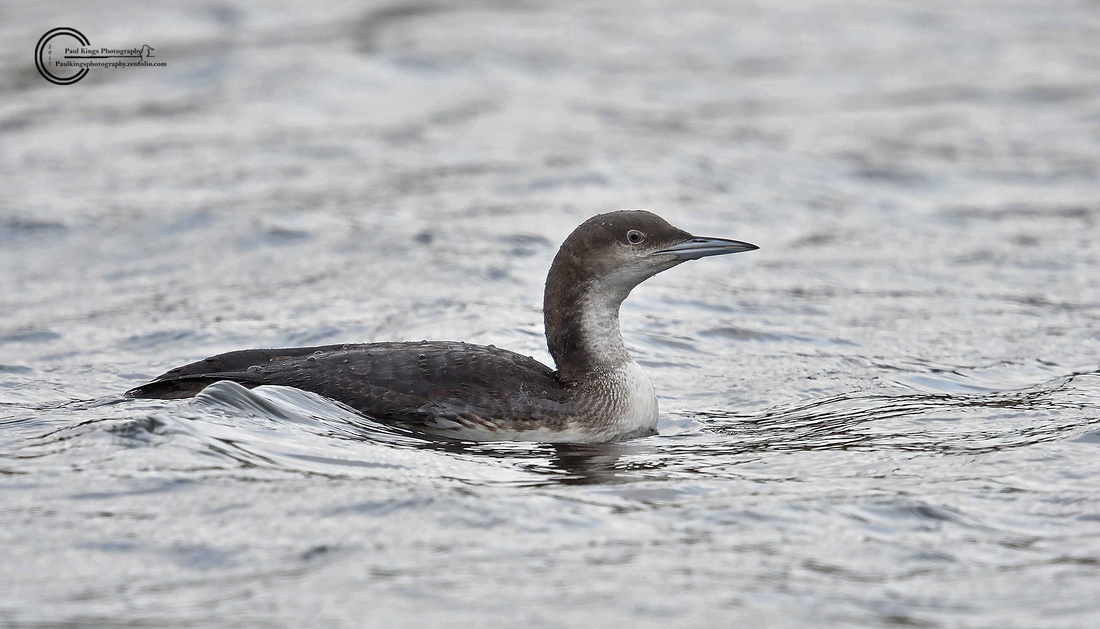 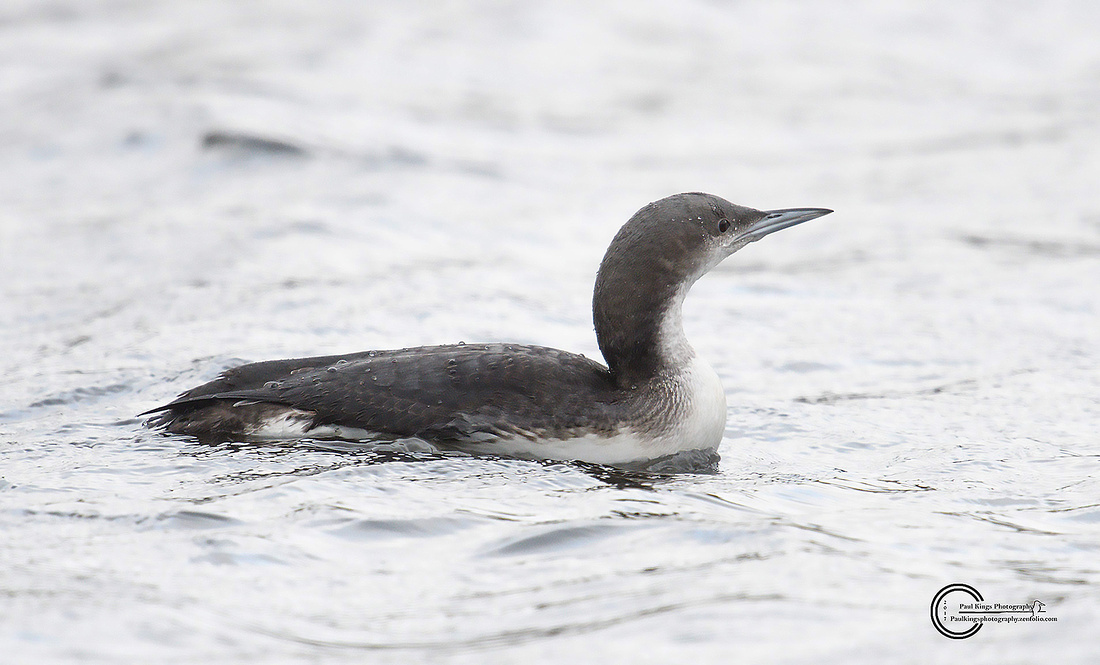 It took a number of hours before it came close enough for some nice shots, blimmin shame the light was so poor, grey water, grey Sky and a grey ish Diver-meh!

But a nice lifer for the UK, in fact my first white billed diver, so I am chuffed. Missed the in flight moment as it transferred water, but plenty of preening activity.

What else did I find? Well, Holyhead Marina: 2 Great northern Divers, a Shag, Juvenile Razorbill, Turnstone and Red Breasted Merganser, plus the normal, shame no Black Guillimot seen, just have to go back me thinks.

Just a reminder to those that go for the Black Grouse,,, stay in your car for goodness sake, and as it is schedule 1 you can avoid prosecution.

So enjoy the birds

Cheers for a bit