Nomadic birding? what the dickens is that when it's at home ? damned expensive that is for sure, and with the virtually immediate reporting of a new species for the list, is an attractive pull for many birders chasing their numbers and species. Which ever system is used be it pager, text or email the information is disseminated so quick, it can be exciting when which ever media suddenly beeps or springs into life indicating a species on a particular filter set has been reported.

The latest to activate the system is the report of a Nutcracker up north in a garden, no more guessing description, location, route, address, co-ordinates and other important pieces of information. For many it will be an early morning or even overnight scramble to reach the target location for first light in the hope that the target has remained in the locality. Then it's just a case of finding the Bird if at all, but hardened individuals will stick to it until something else draws them onward.

For me it all depends on how far it is to drive and if I can be bothered to mix it up with those that arrive in droves, or just leave it and work the local areas. Hmmm! some times a difficult decision indeed especially if it needs to go on the list , particularly if it it's a "Lifer!!"

I shall show some of the more local items  first, so here you go. 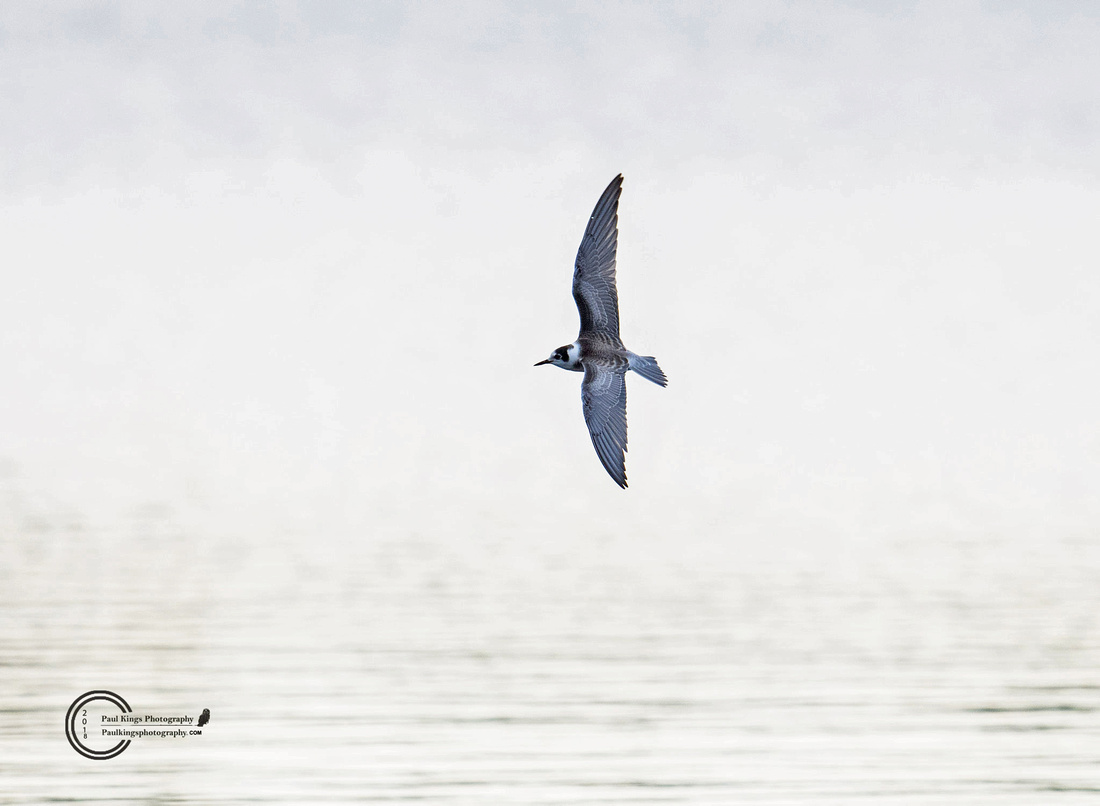 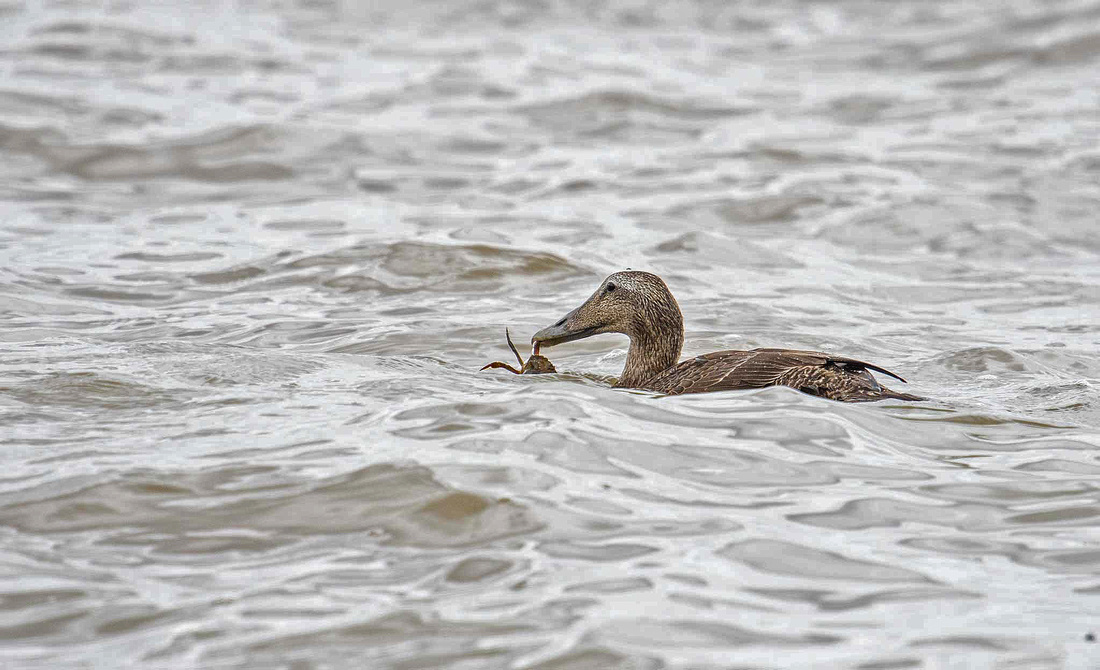 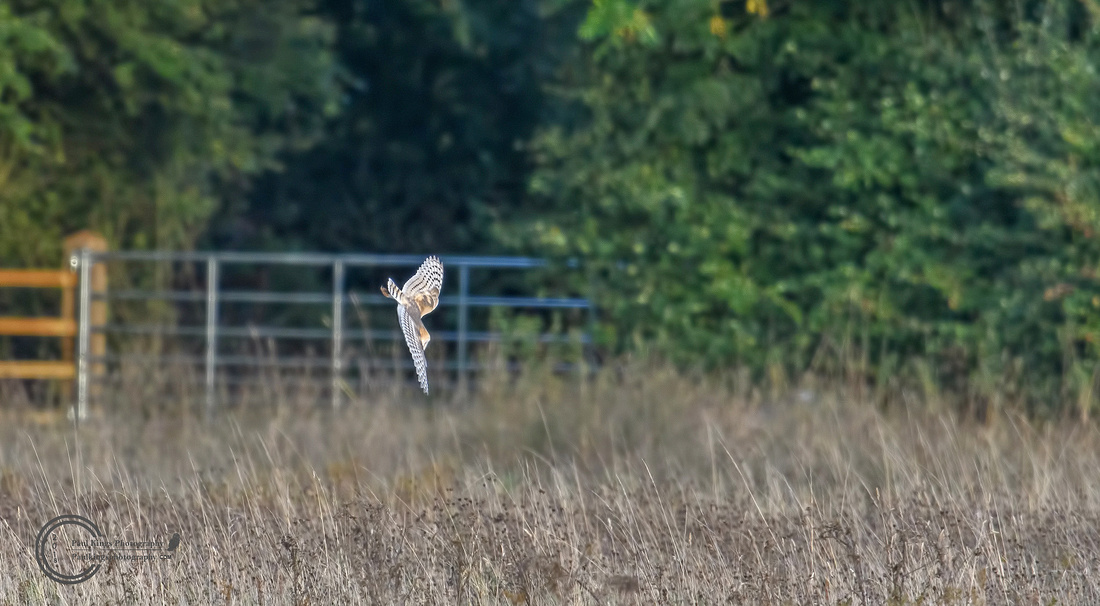 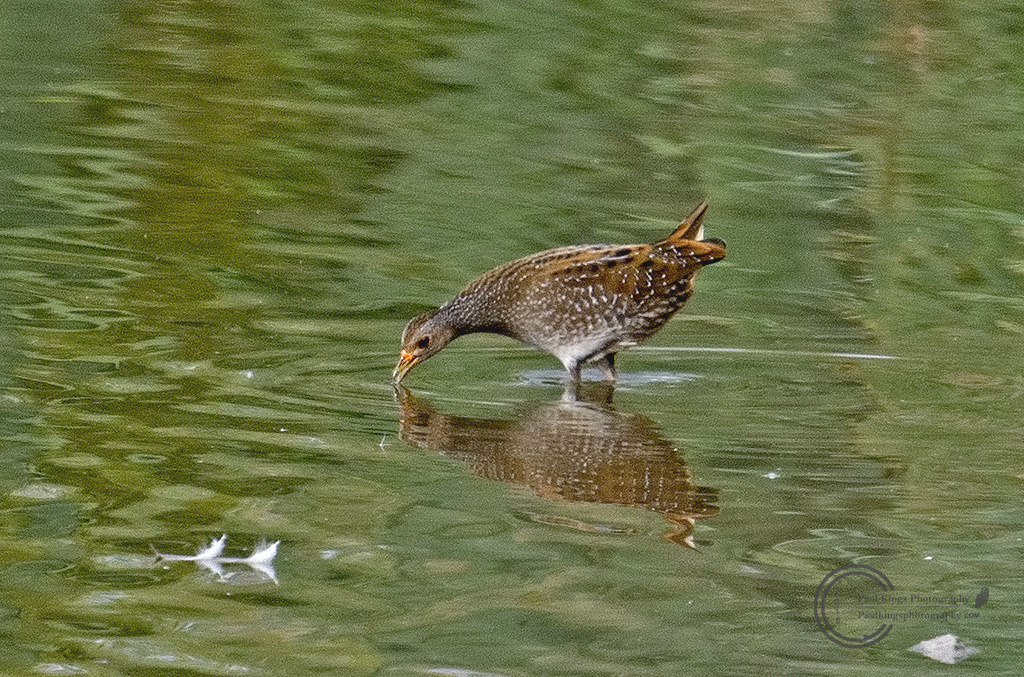 So that's a few of the more local, within 1.5 hours drive from home. Finally the long awaited week off arrived, and Norfolk was the point of interest with many migrants being reported as arriving.  Such as Barred Warbler, Yellow Browed Warbler, Ortolan Bunting, Red Breasted Flycatcher just to mention a few, and did I

manage to hook up with any ? not on your nelly buggers.

So a selection from the few days away for your delectation : 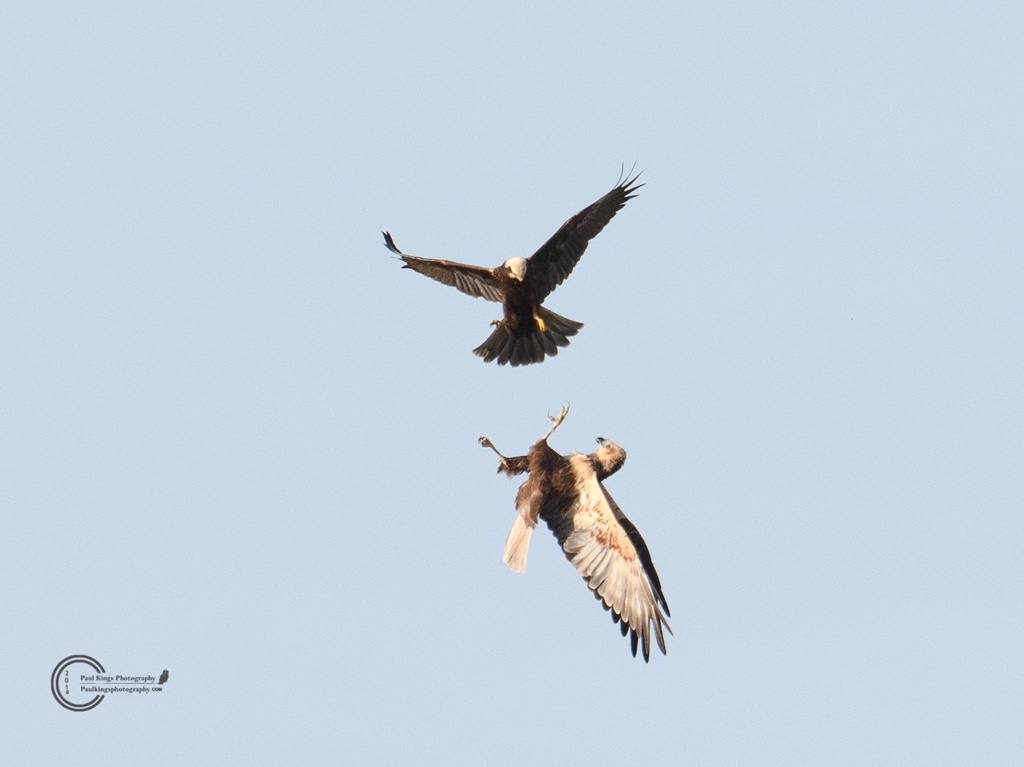 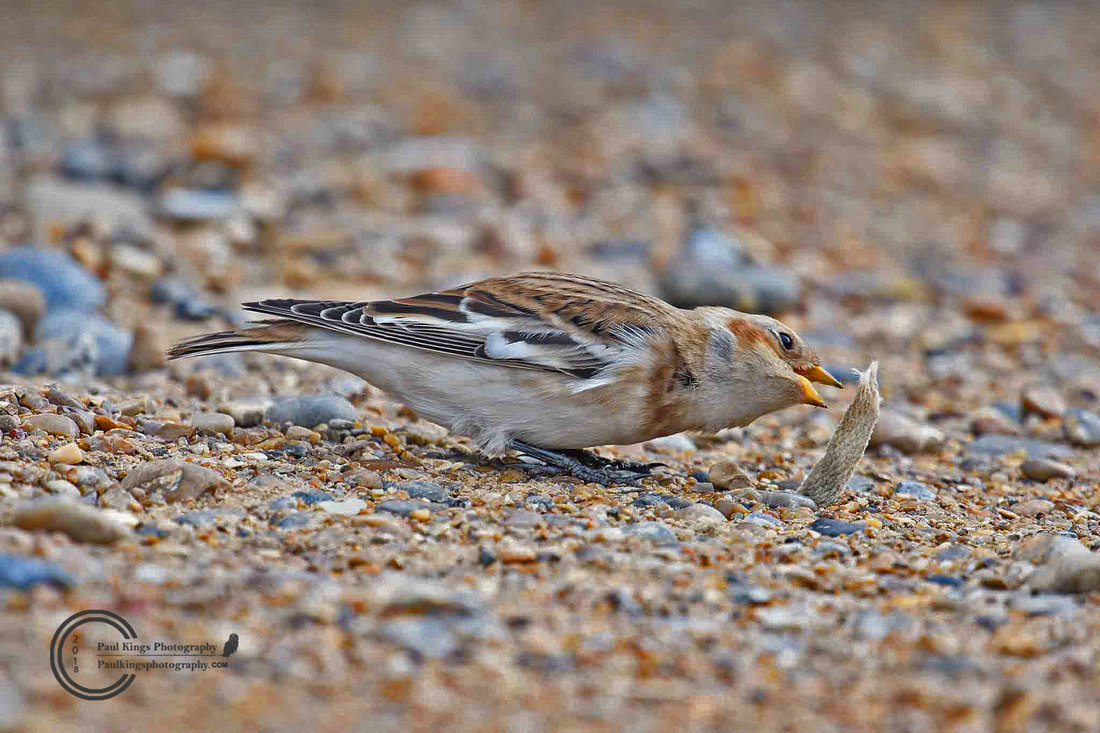 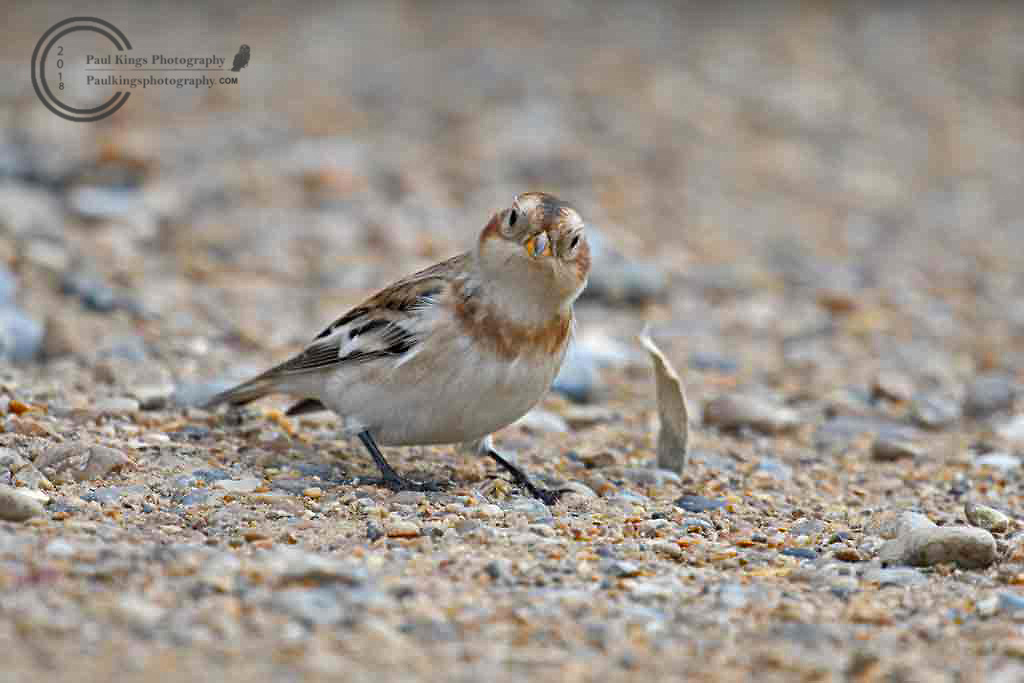 Snow Bunting (Oh you saw that ) 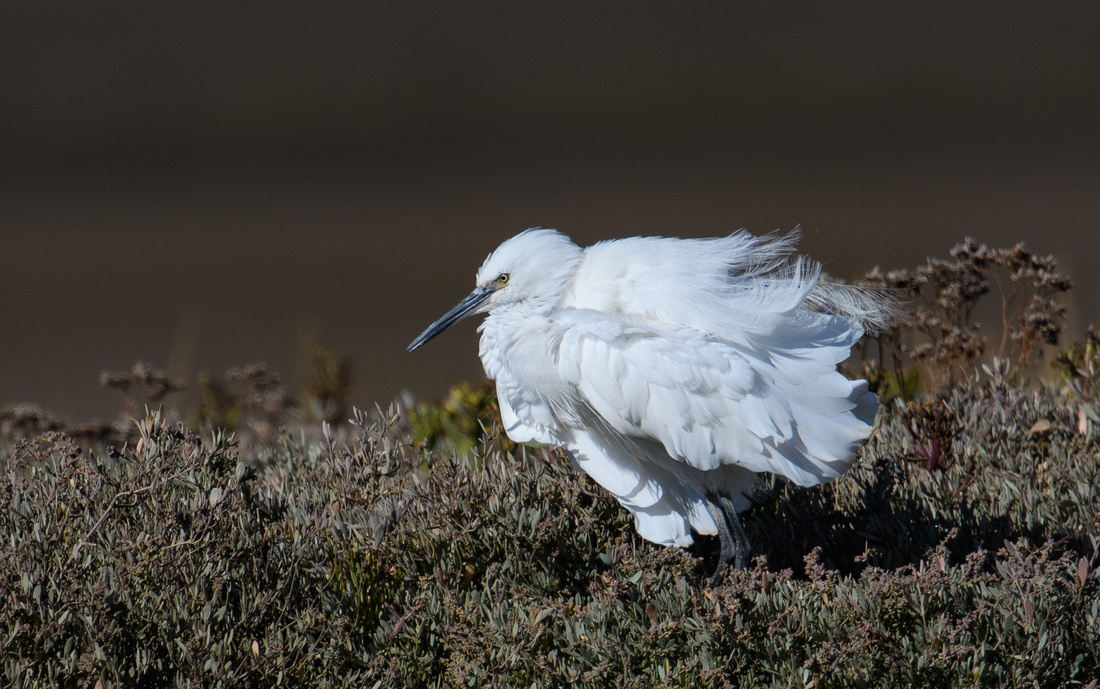 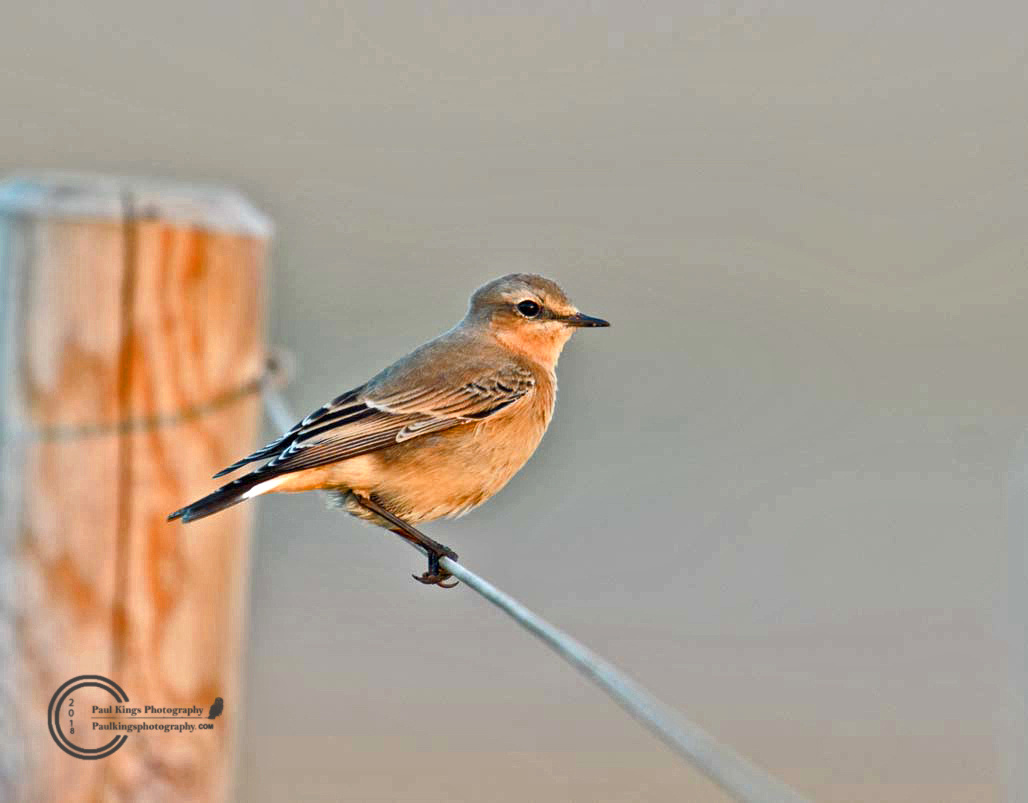 Wheatear at top of I field Cley 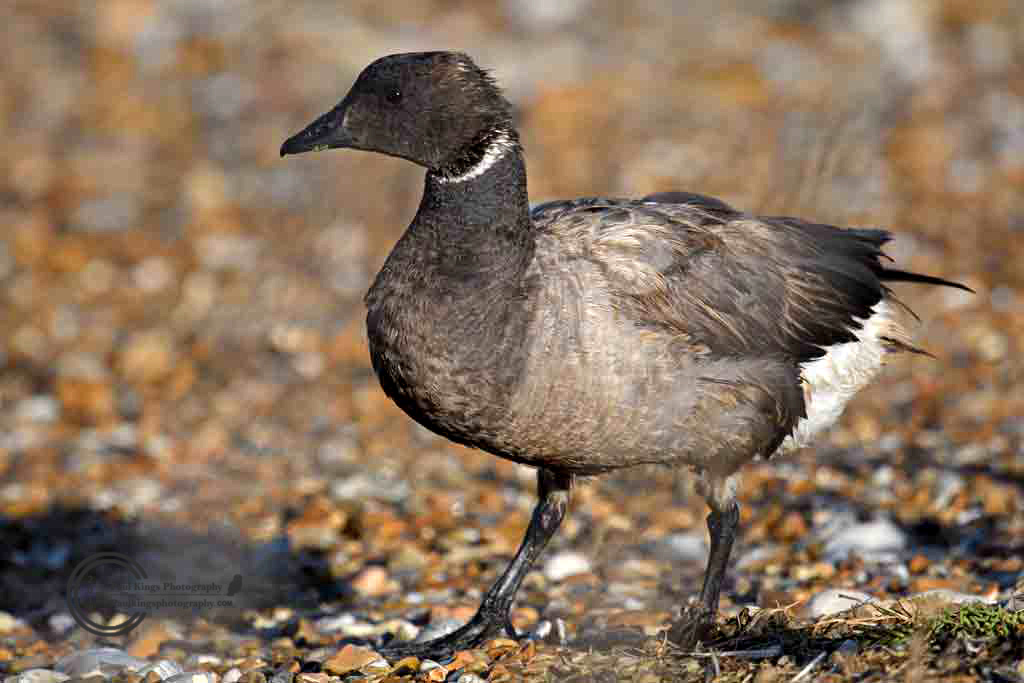 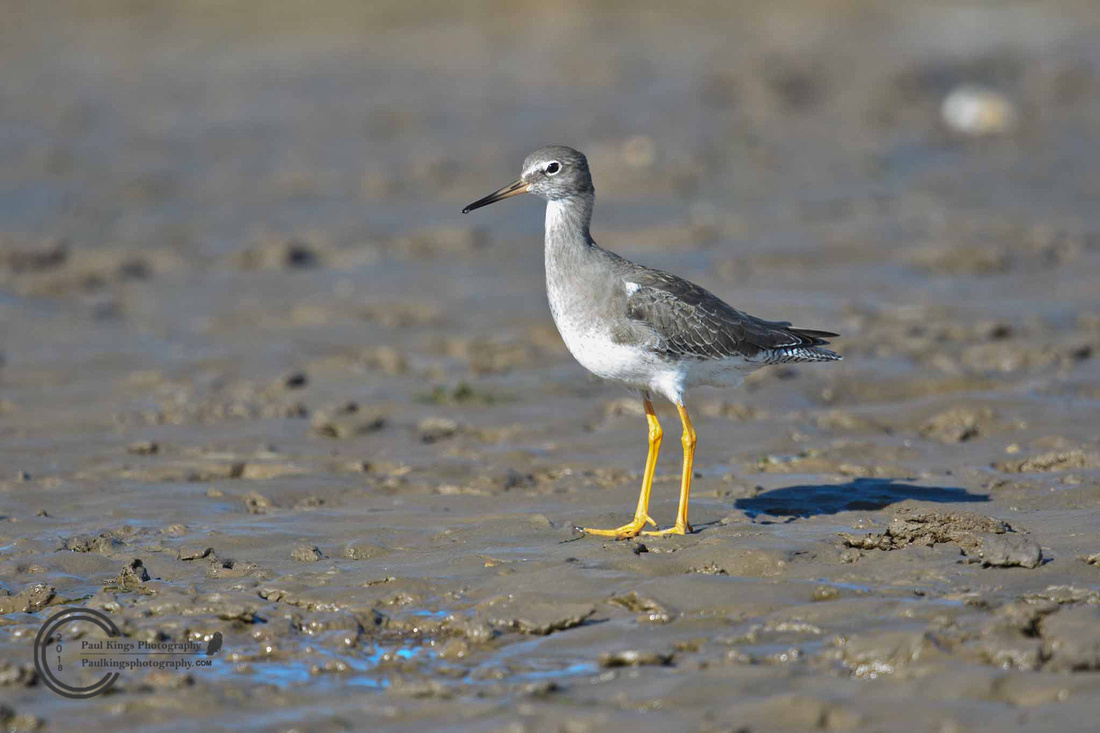 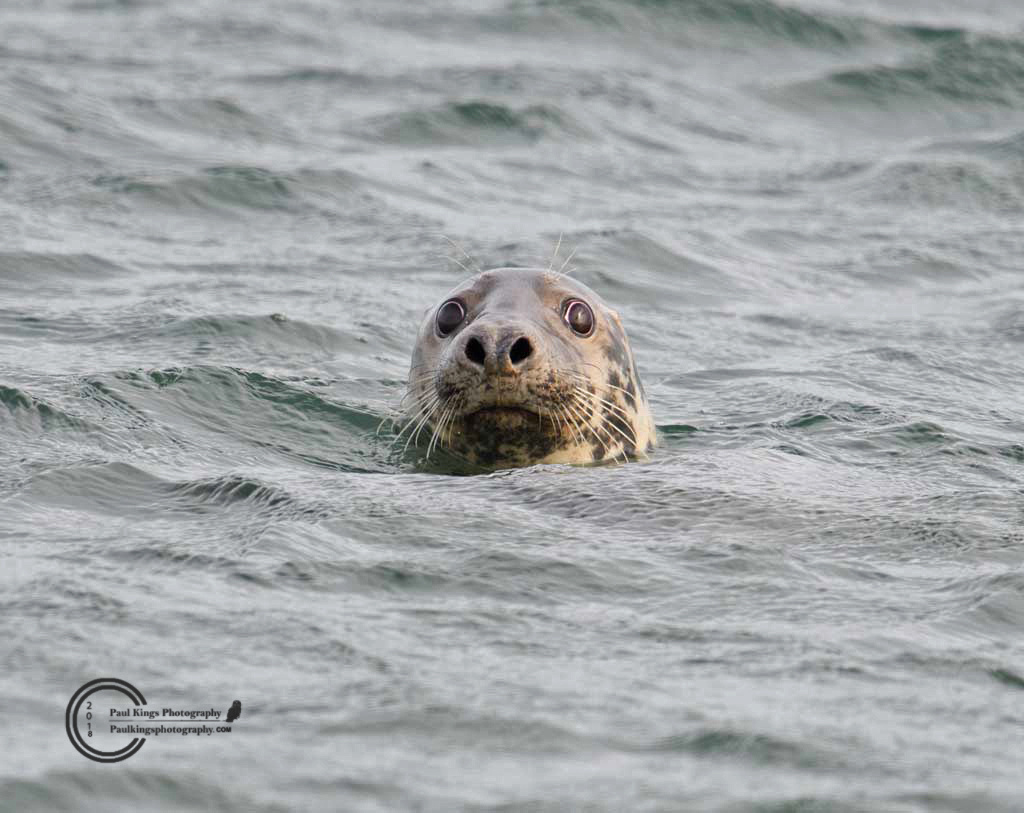 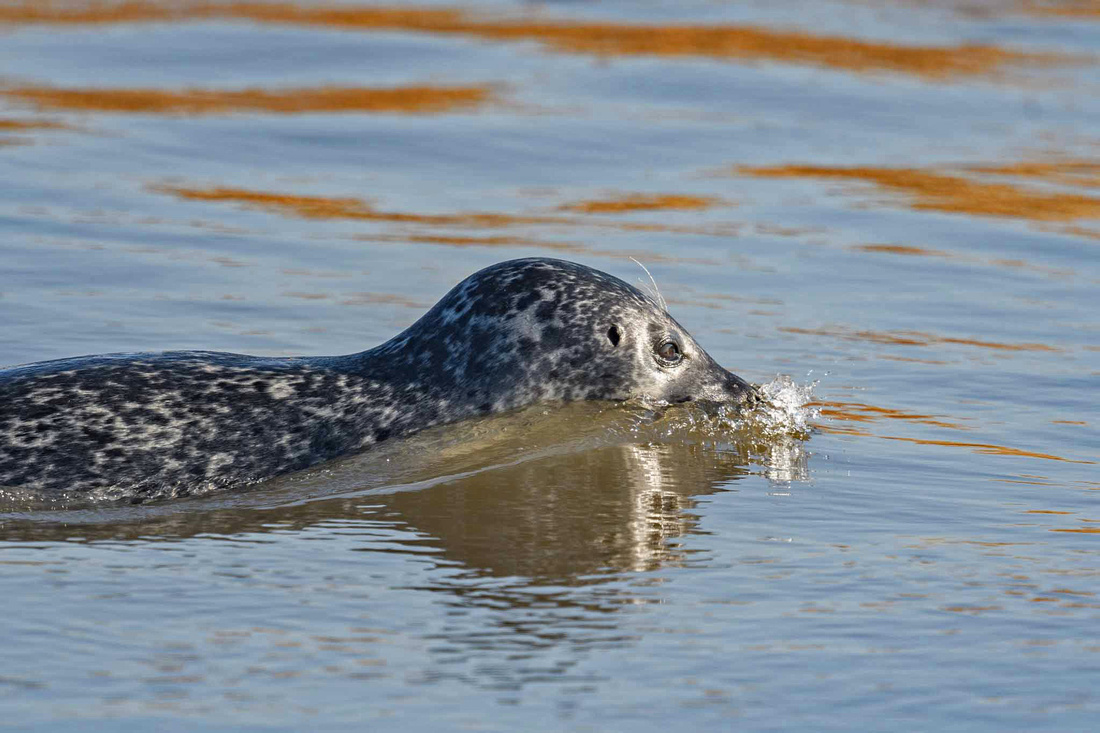 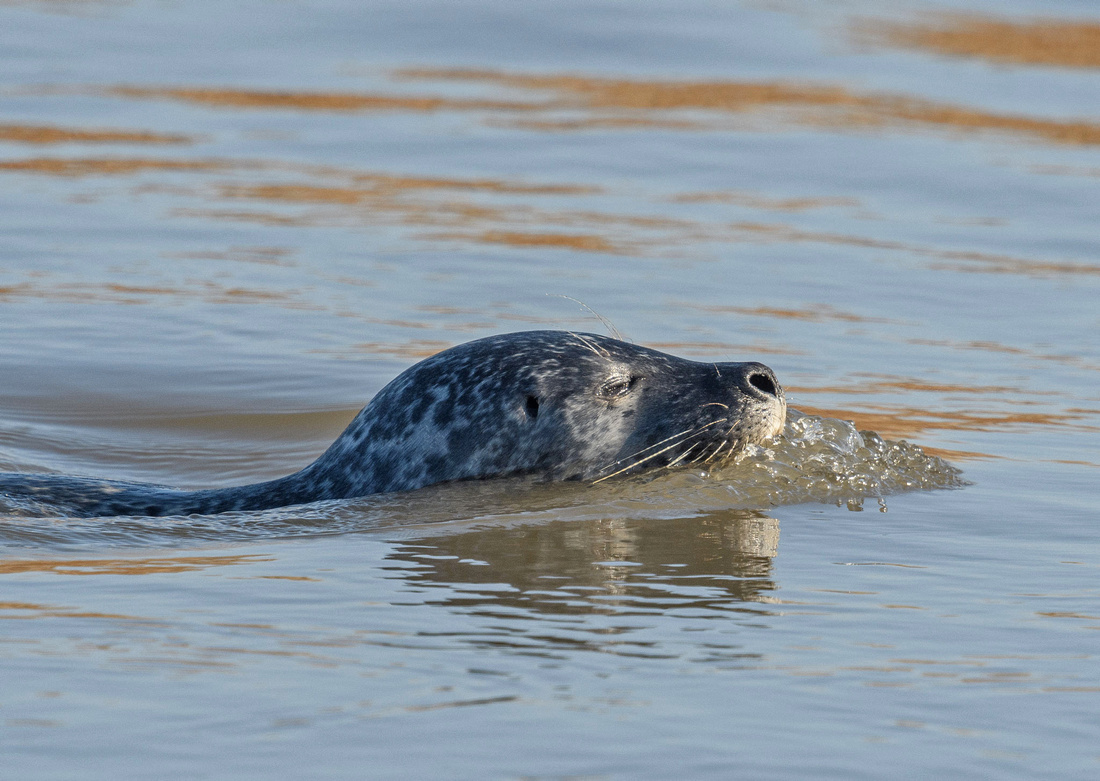 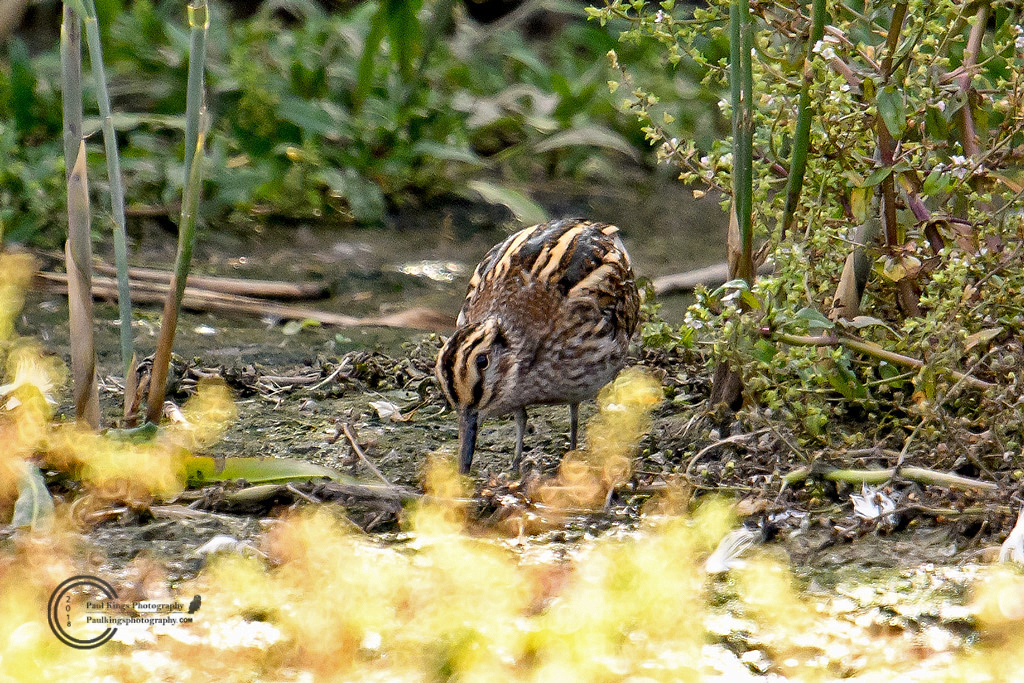 Well nothing exceptional , but the Jack Snipe was a pleasant surprise in the sunshine, The high tides at Snettisham were very nice to watch as the waders proceeded to flock in to the pool at the Wader watch location but the return to feed was excellent, just over the heads of the onlookers, the patterns and movements were spectacular and will improve as we move into the winter.

So there you go, if you do nothing else go and watch the spectacle at Snettisham.