West Kirby's Greater Scaup and Others.

The tide was so far out it was difficult to see any water and the wind was more than a  tad cold, but the Marina lake looked to be void of wildlife. Then a good size mini flock of Brent Geese hove into view, which is always very nice to catch up with A curlew, Redshank and Turnstone dropped onto one of the jetty's, there seemed to be very little else , a few gulls and some Mallard. But after about five minutes of scanning, target acquired, up they popped, seems like I missed them on previous scans as they were under the water. WOW! 7 Greater Scaup a mixed bunch but fantastic to have them. There were no Red-breasted Mergansers here today but I'll take the Scaup and Brent.

I settled down by the car, as I charged my batteries, having forgotten to do so the previous evening, it was evident that these guys were not phased by the public walking dogs and runners going around the top of the retaining wall, wow! so confiding, even to the extent of a black Lab retrieving a ball from mere feet away from them. The activity started moving the group along the lake in the direction of the building to the North of the lake, I kept an eye on this as the waters edge was very easy to access at that point, whilst I took more notice of the Geese. They and the Scaup were moving along the North shore so , position changed to await their arrival, and arrive they did in fact so close I had to back up a bit to ensure no chopped of tails etc.

For the Brent Geese it was the grass they were after whilst similar for the Scaup, they were also surfacing with small crustaceans. These Duck were so confiding it was  great to get the close up shots, when they appear a my local lakes they were always so distant and flighty this was a real bonus day. 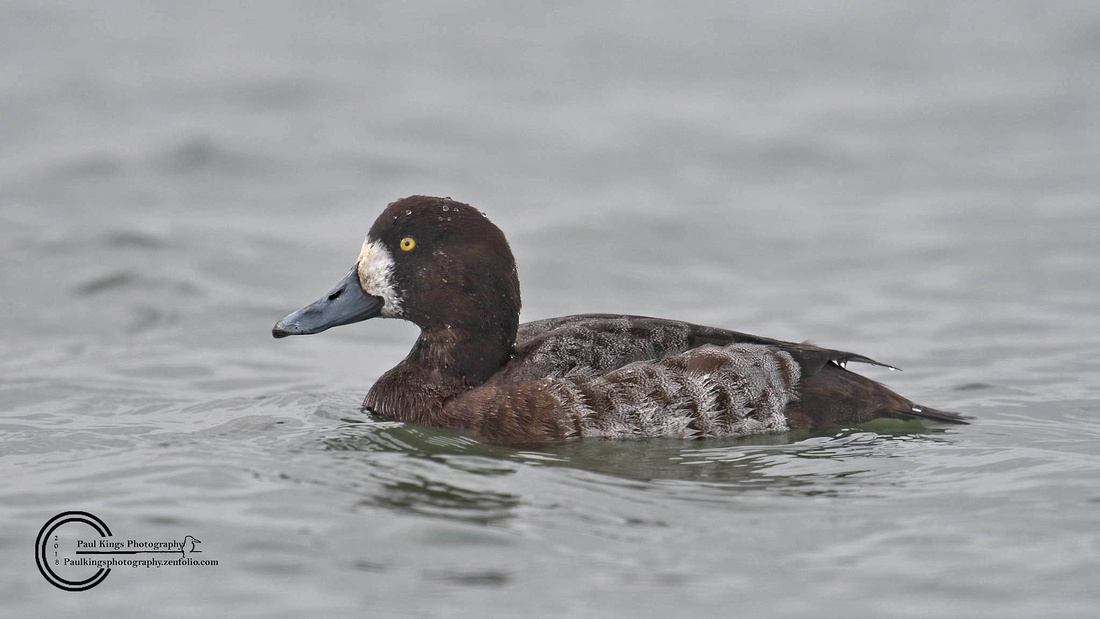 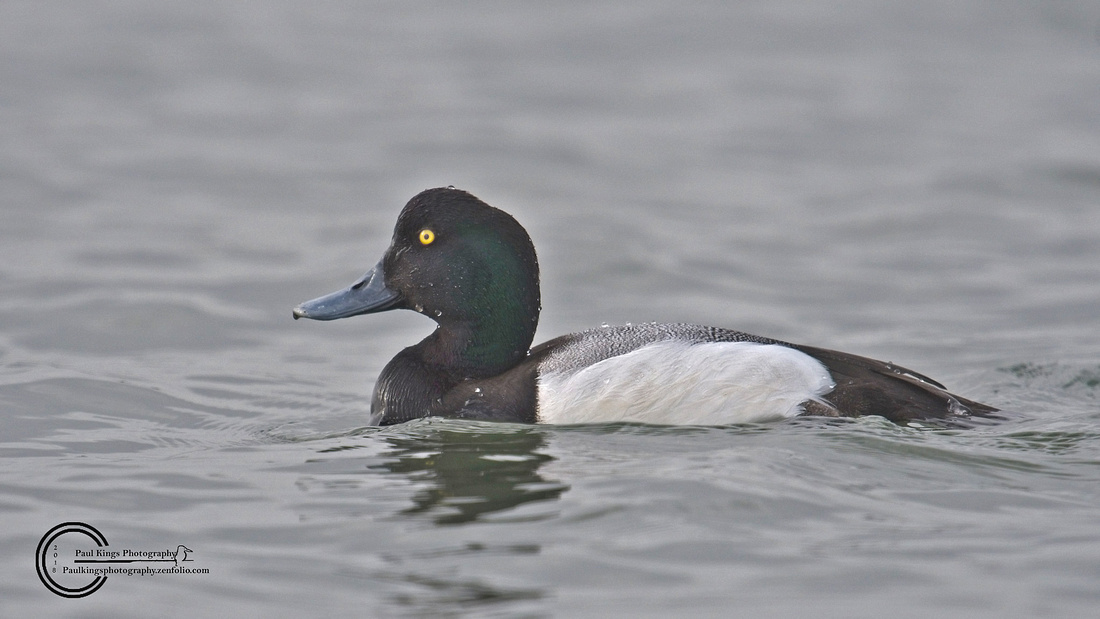 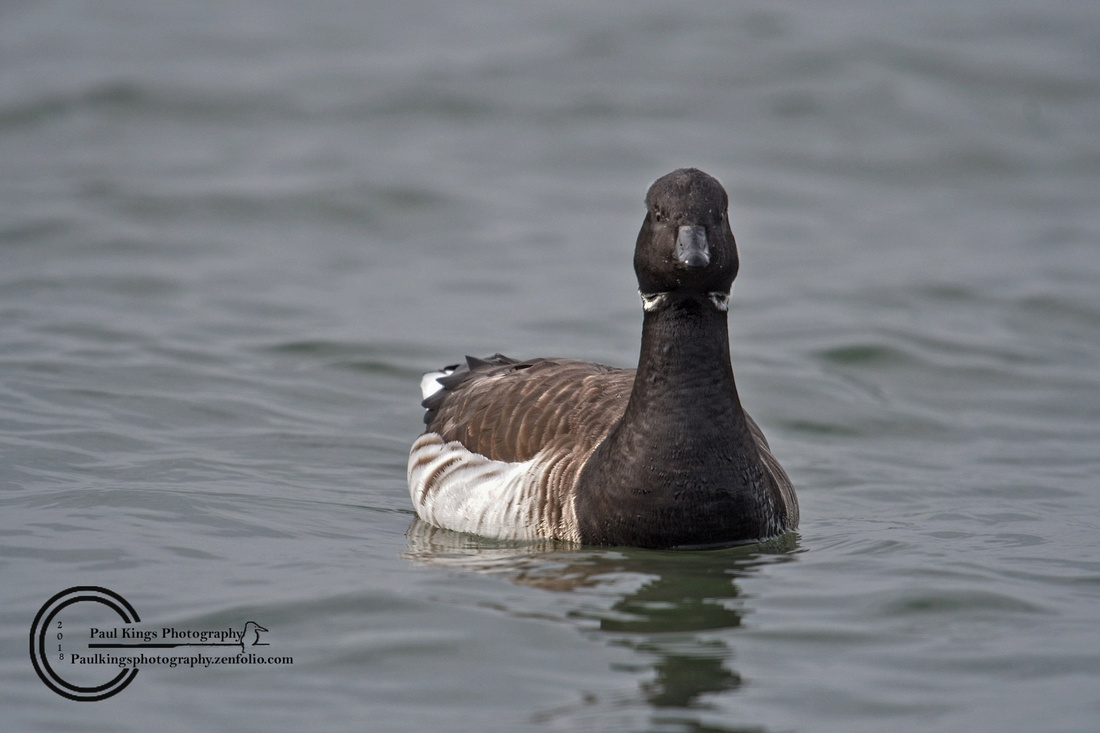 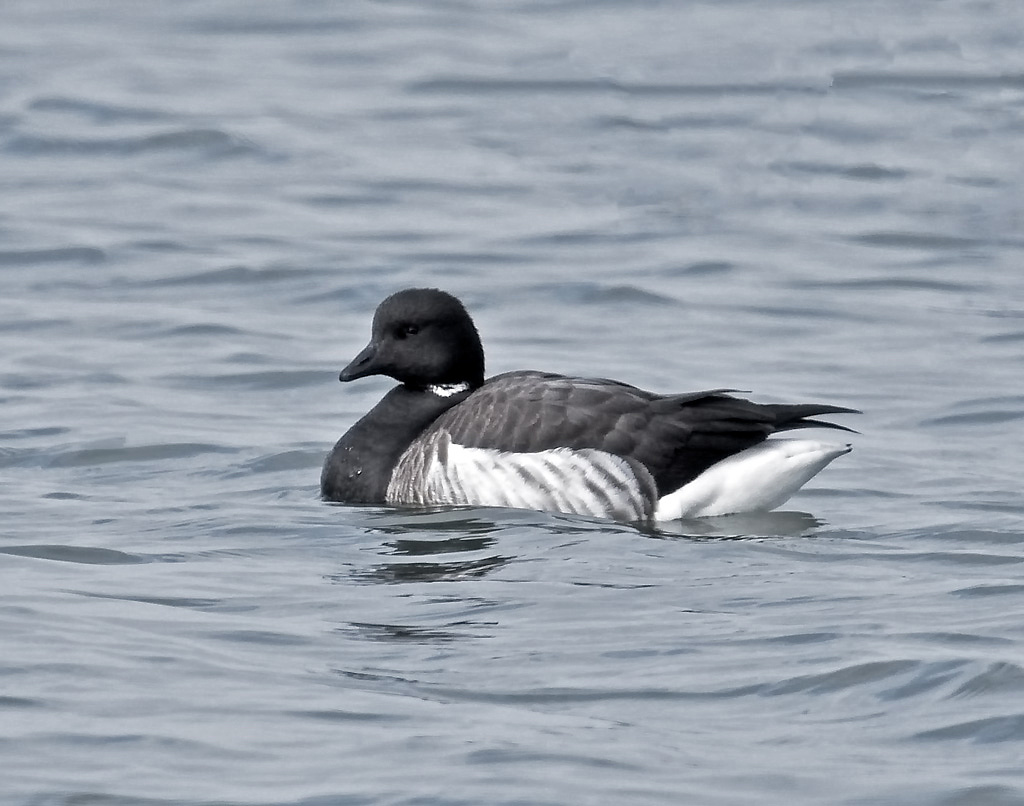 Brent Goose one of 17

It was now the turn of Burton Mere for a mooch about and a very nice Mooch it was. The addition of the Great white Egret, Merlin and Avocets were a welcome addition to the chase, for another 200+ year, no Marsh harriers were seen.

Mission accomplished it was back to the Shire.

As many will know the influx of Hawfinch's has been unprecedented with many people scouring church yards for the large and colourful seed eaters.

and they were not disappointed with birds being found in many churchyards around the county with close on 70 in one flock.

So it was out and go for some photographs of, what is normally for the county a difficult bird to get, I was not to be disappointed. 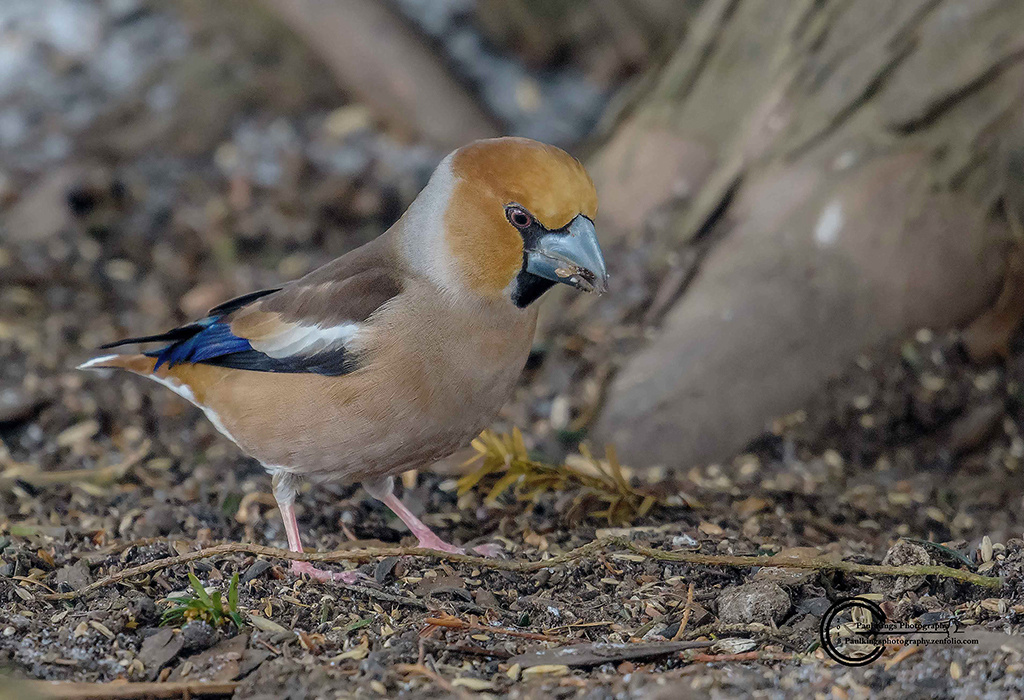 Male Hawfinch at the Fitz Church feeding on Yew seeds.

Such colourful birds and that beak is massive. 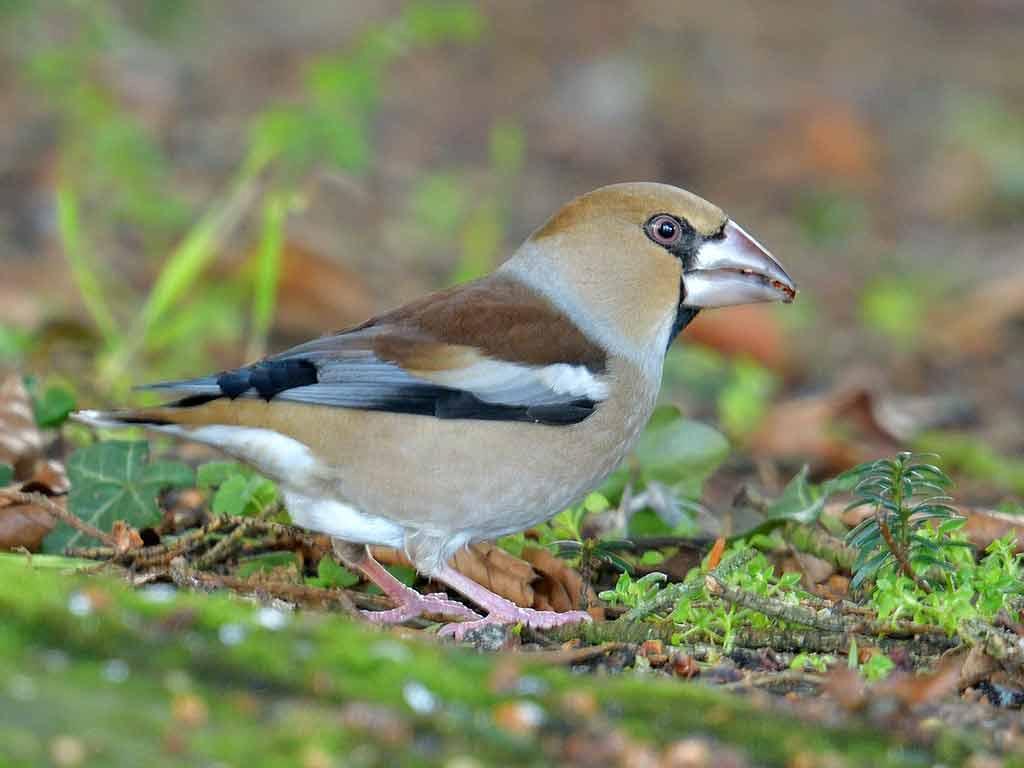 As you can probably guess I filled my boots with these as Like I said not always so easy to find in the county and so near, it was amazing to be able to observe them at such close range.

So that's it for another Blog rambling by yours truly.

Hope to see you at the next Blog take it easy and good birding.