How long before we all start quacking?

Heard a voice the other night saying "Noah " so I says"ay op wots goin on?" so this voice says "build me an ark" "what and cut down all them trees?"

" oh it's ok there is plenty along the HS2 line"  A little topical perhaps but true non the less, The destruction of the planet continues unabated!!!

Ok my little rant out of the way now the important bit and bobs.

It is December the 20th 2019 ONLY 4 MORE SLEEPS ,i WONDER IF THERE BE ANYTHING IN THE STOCKINGS THIS YEAR ? Looking forward to the xmas McDonalds again!!

so a little bit of what's been in front of the lens , other than rain drops.

Well for starters how's about this beauty up at Colwyn bay tother week. So confiding it was unreal posing like a model out of Vogue, well you know what I mean. At times just to close , but nice to watch all the same, until it stormed of in a huff for a drink. 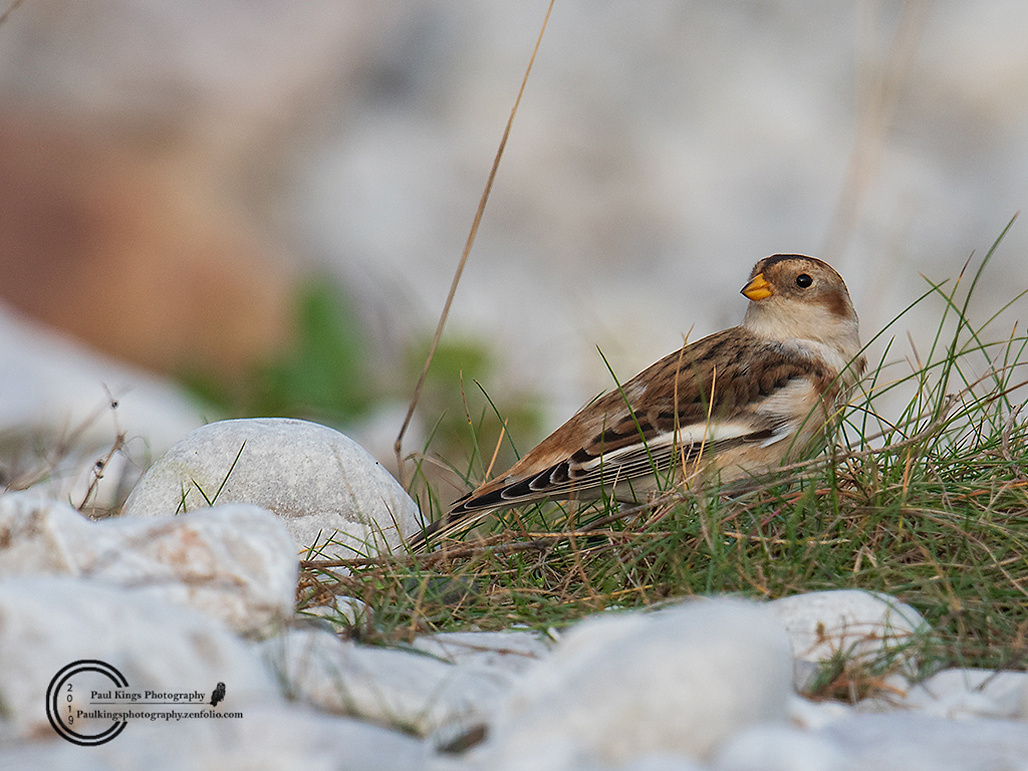 And off in a Huff. 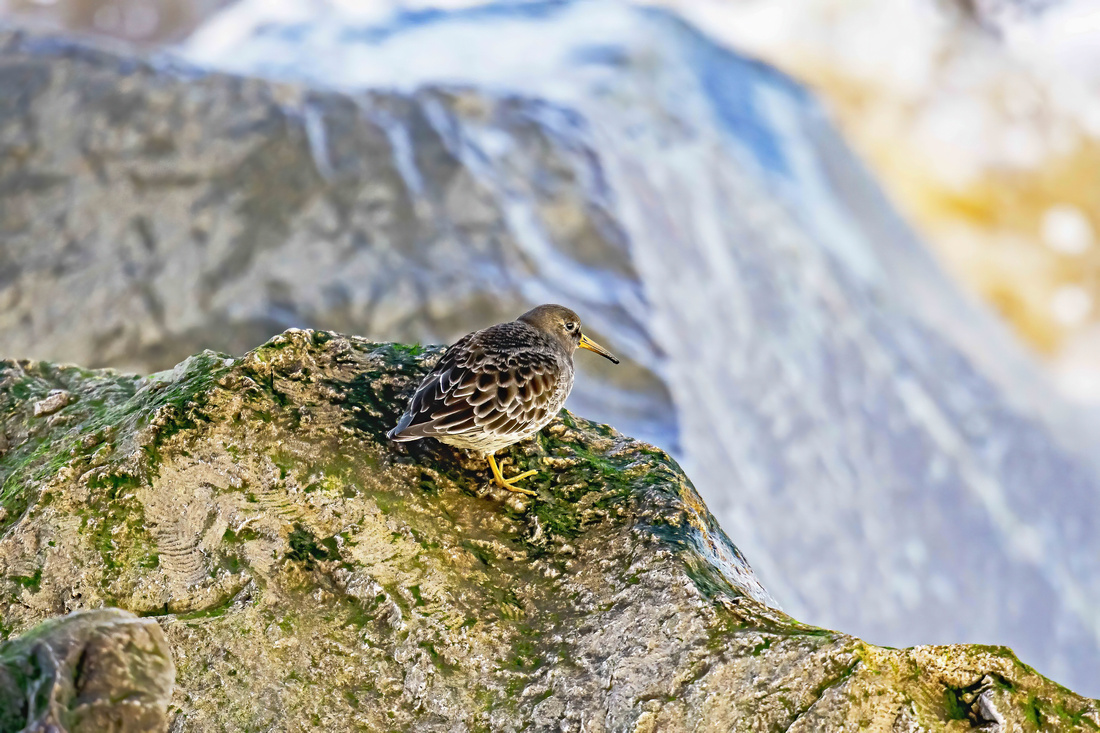 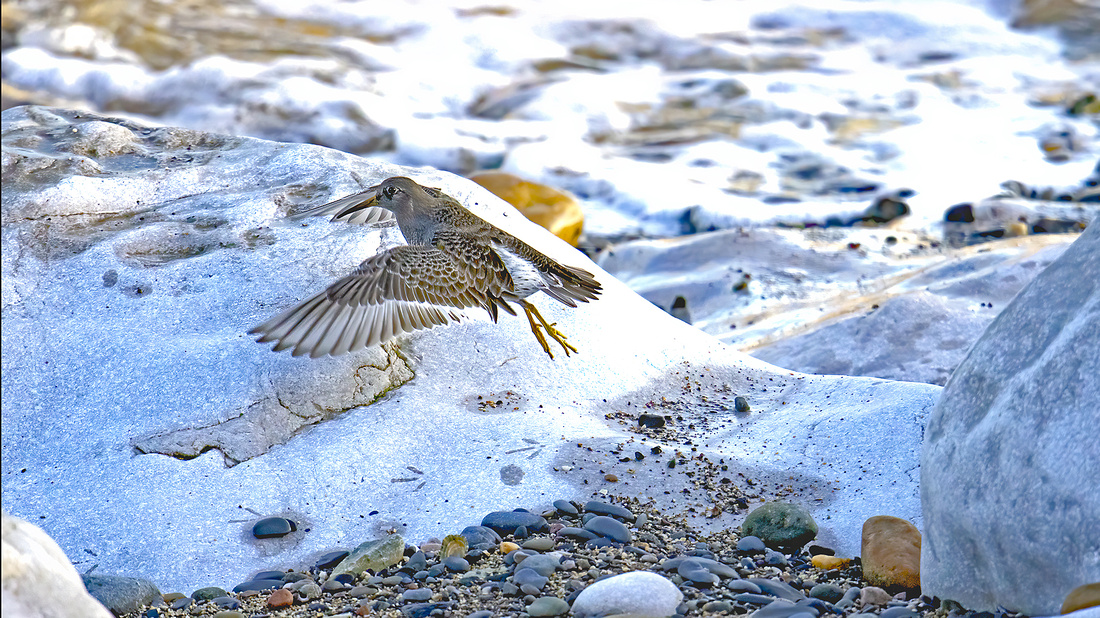 Until it also buggered off. 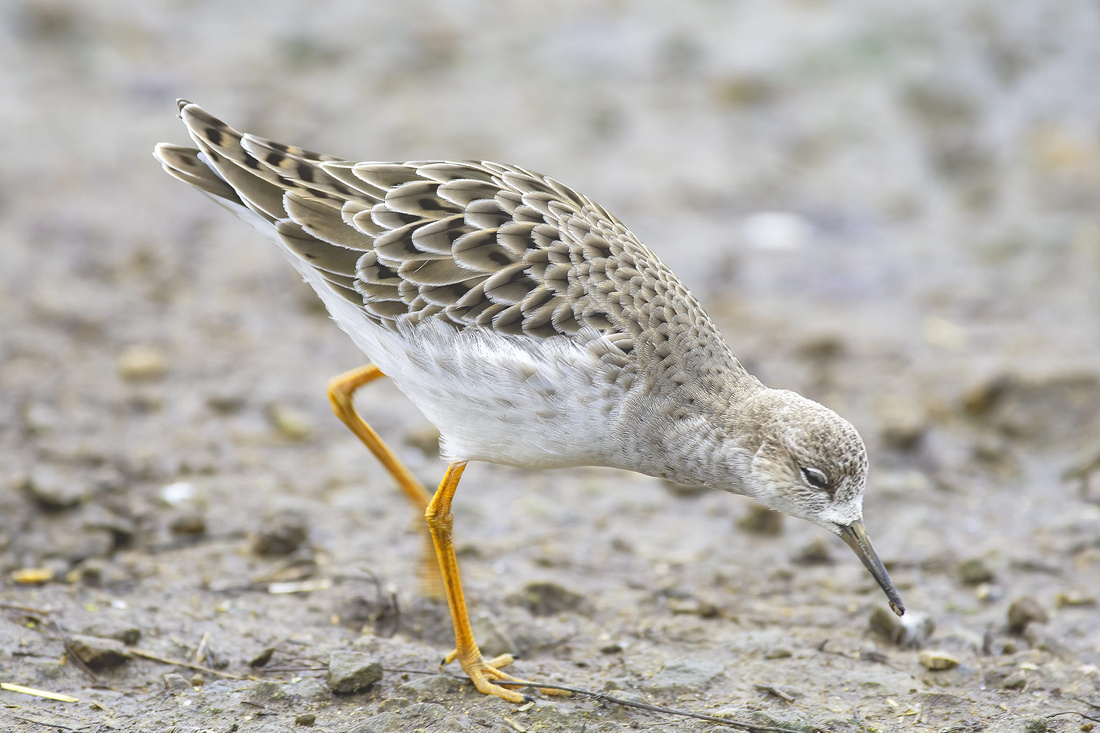 The weather was again Ruff !

Always a wonderful sight to watch families of Whoopers  on the scrap.

And back in Shropshire , The local Kestrel at the Venus pool reserve showed really nicely.

And lastly a real crappy shot of one of the Firecrests at RSPB Colwyn. 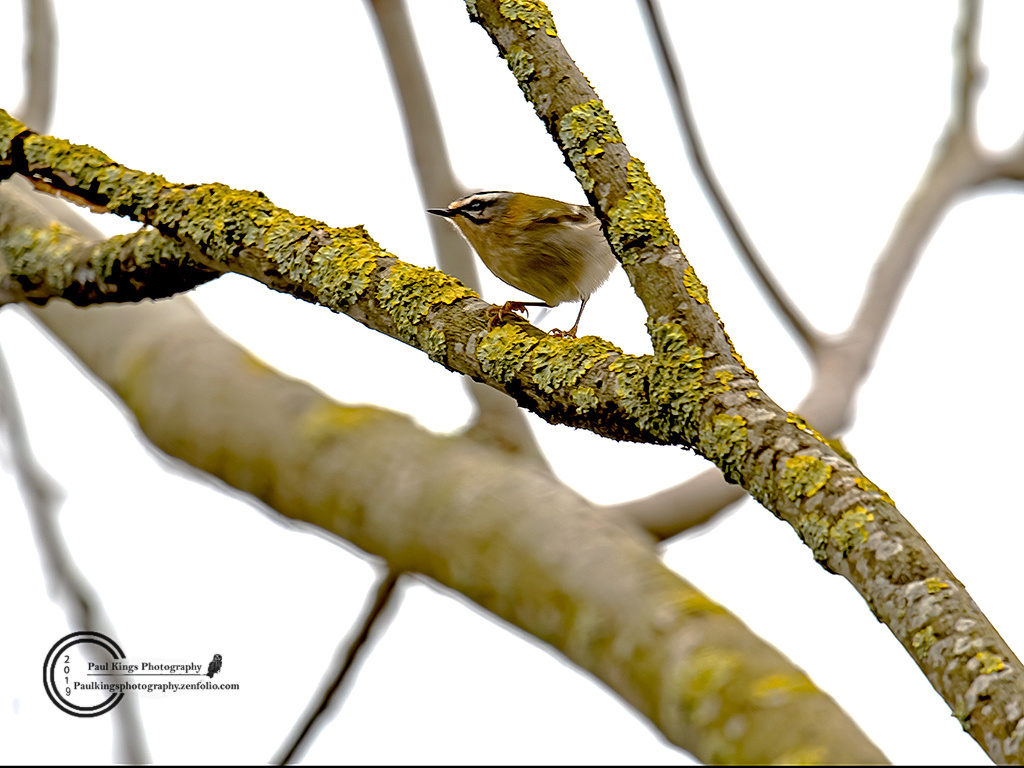 And it'd still raining, looking out the window at the feeders even the tempting food is not bringing the birds out, even watched 6 House Sparrow dive into the single nest box close by.

So there you go another load of whats been in front of the lens over the last month, not a lot but not worth getting soaked unless it a megga is it.  Or is it?

so by for now, and  have your self a bostin Christmas,