It is April already, and things are popping up all over the place as migration is fully on the go, I have been chasing targets for the lens all over the place, it's the same every year around the local haunts and further afield to some really lovely places indeed. I suppose I have many favourites but I think Anglesey must count as the best for me. Stunning scenery interesting birds and wildlife and some lovely little cafe's oh! and a McDonalds. with its resident Hooded Crows. So what was I looking for on this trip you might wonder? Well the place never lets you down and this trip even exceeded it self , so whats all the fuss? well here you go with a few of the captures. 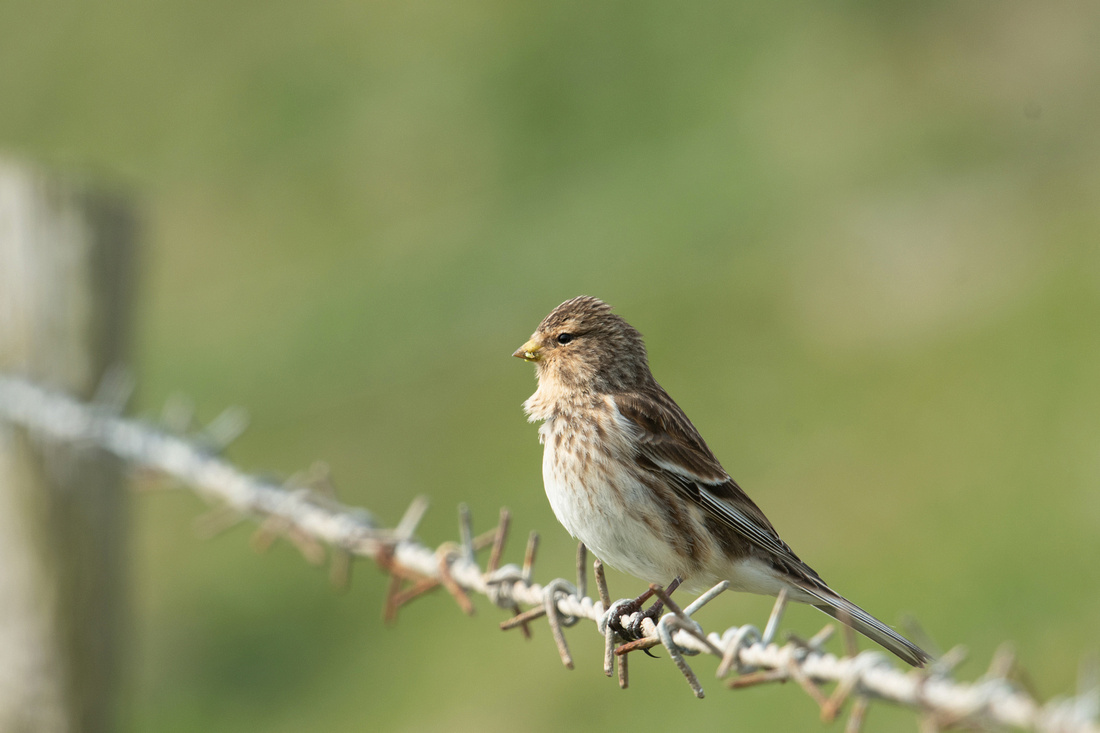 Twite-Cemlyn-bayI never even thought of this one being there.

I was very pleased to see the mixed flock of around 12 birds, in the fields above Cemlyn bay

Not to many days later it was another visit to the hills of north Wales this time however it was a repeat visit to Llyn Brenig for some lovely close ups of Siskin and Lesser Redpoll. 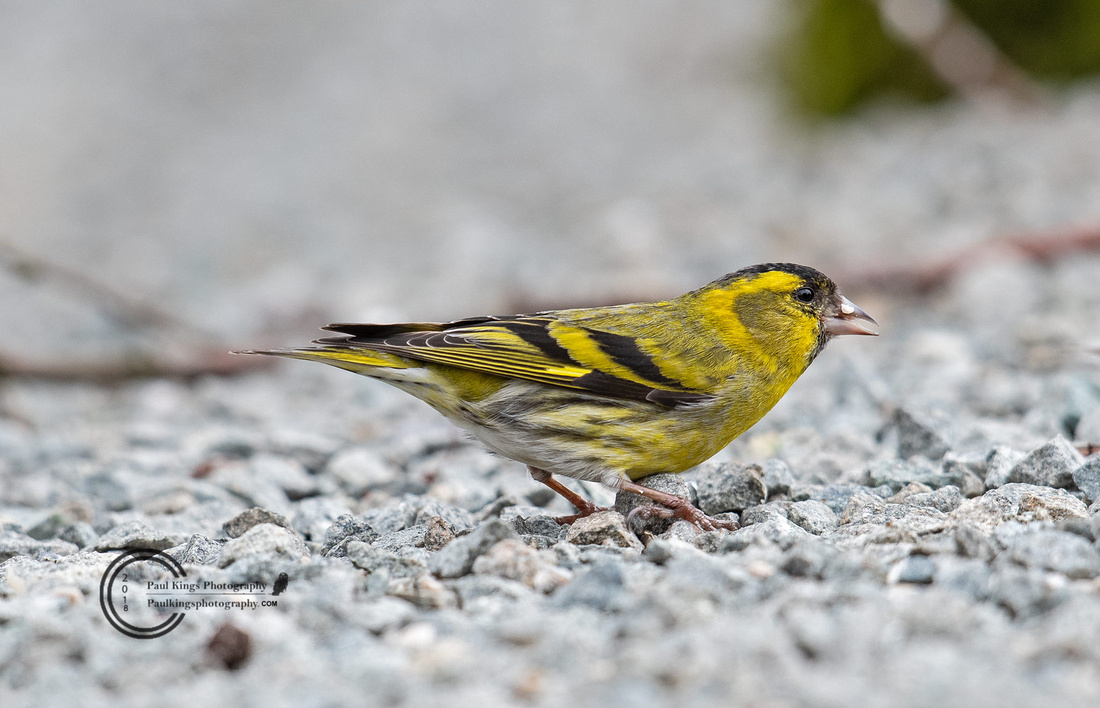 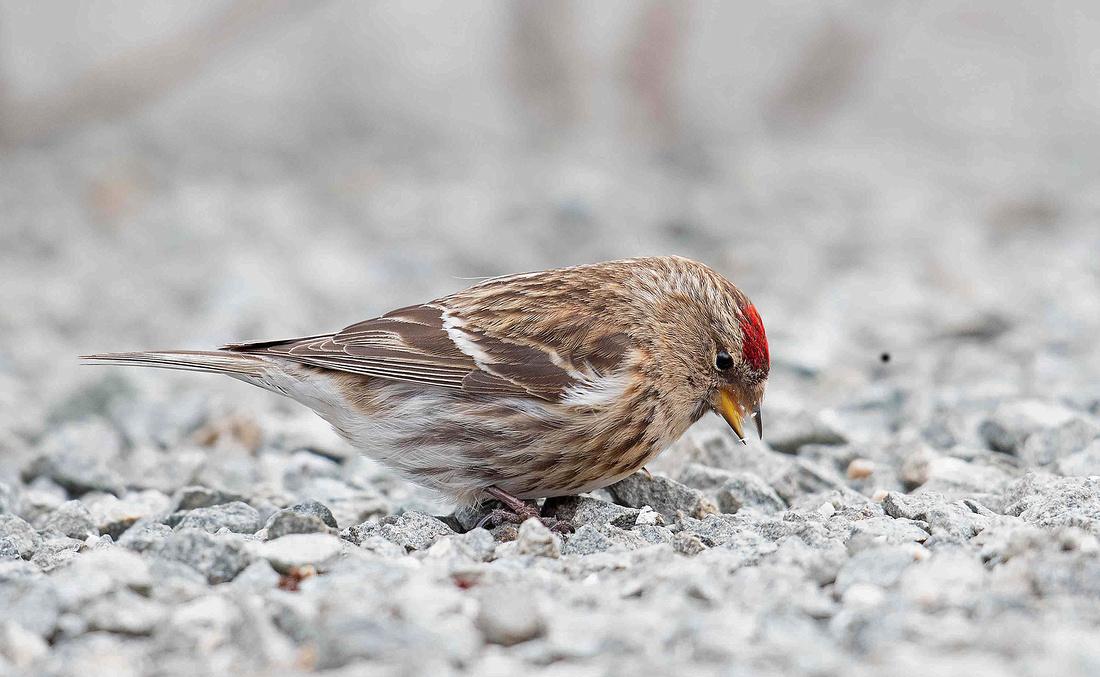 And the aforementioned Lesser Redpoll

Things were a bit quieter after these but stuff started to arrive slowly with the usual weather patterns causing a lot of concern for migration, but some stuff was worth the wait. 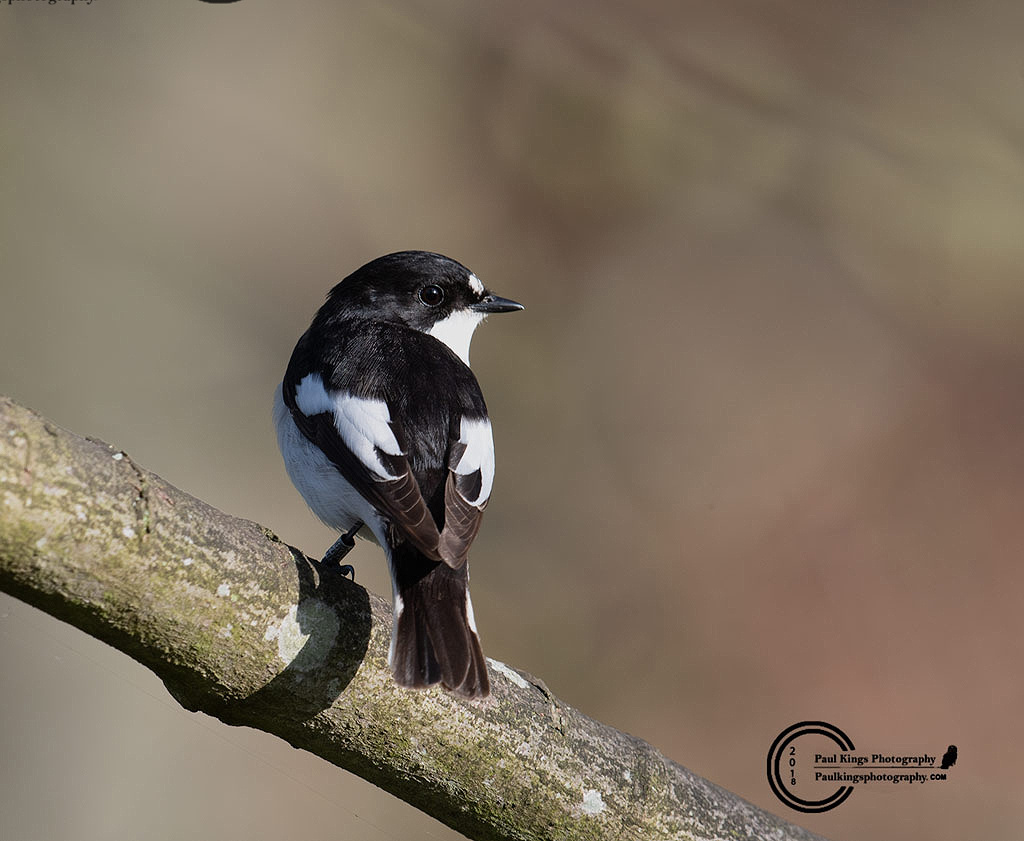 The pied Flycatchers were in and getting down to it rapidly, this male had a mate already, probably more than on the way they go at it furnishing a nest box with all sorts of grasses and mosses, and here she is. 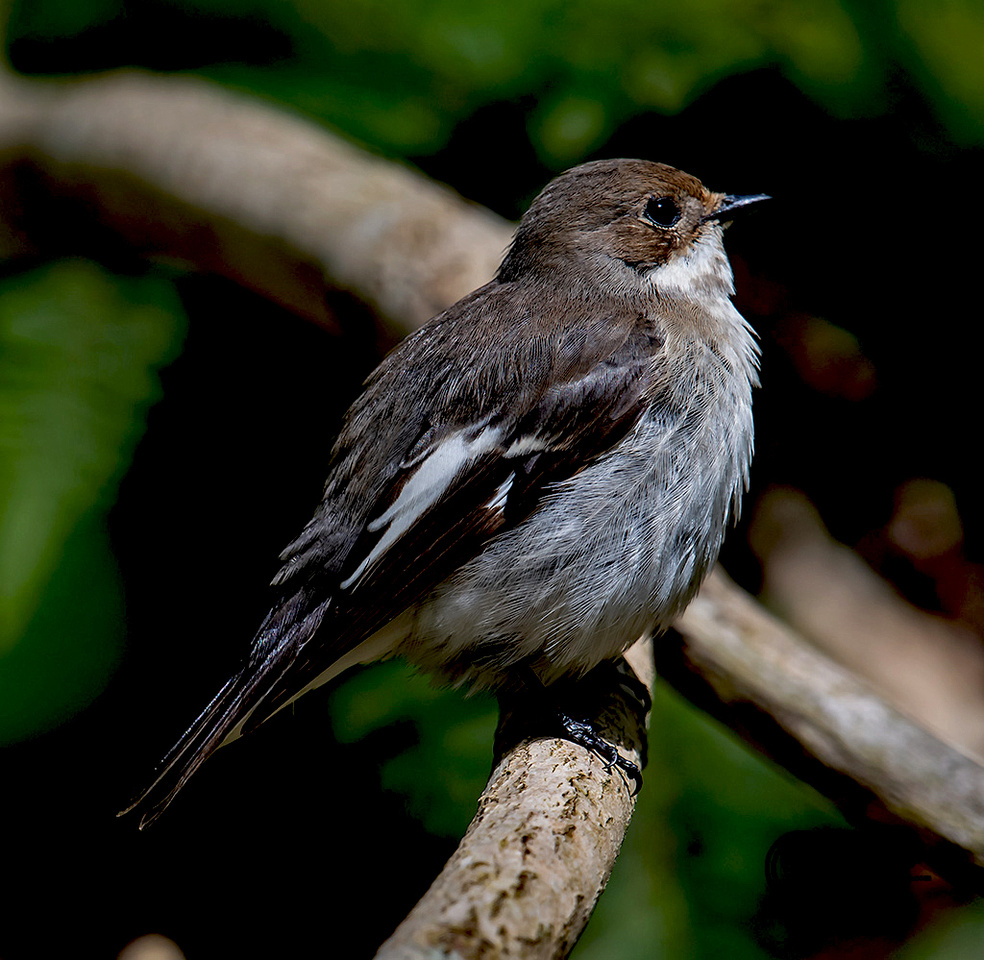 She actually hung around a bit to close at times to say the least.

it was a free for all on nesting sites and here is one of the Treecreepers pasing nesting material to the female behind the bark. 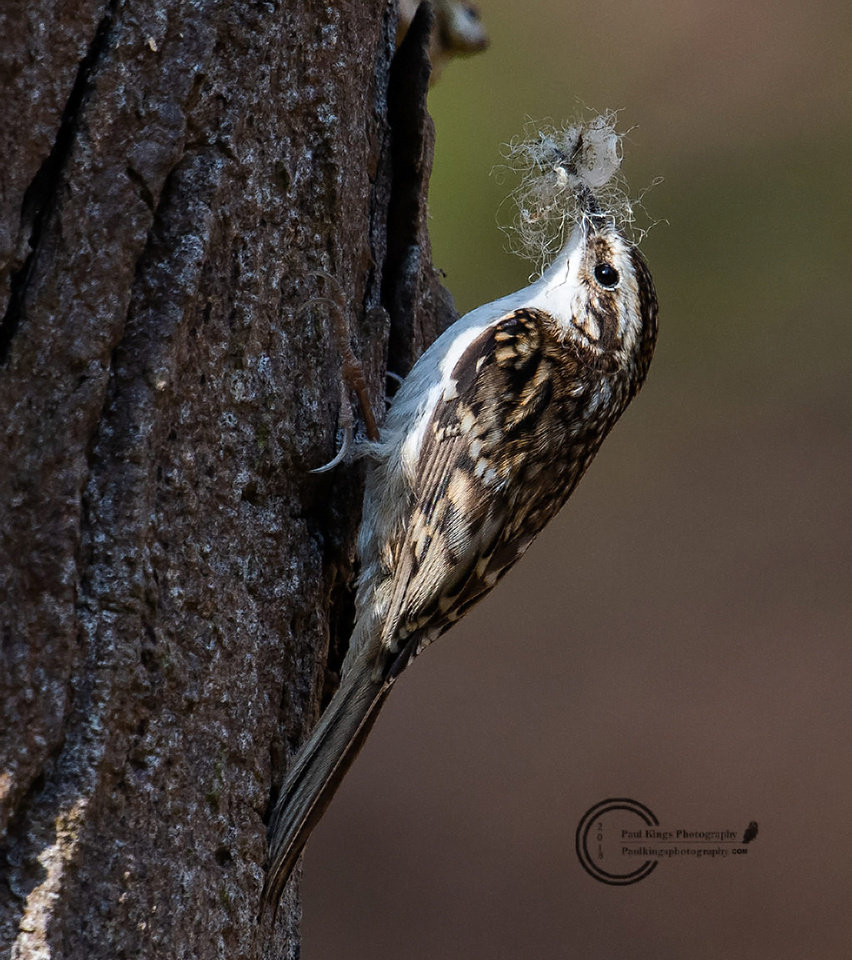 The next summer visitor to appear was this beautiful Wood Warbler, it's call and song are nowadays eluding me as hearing loss is starting to cause a problem or two!! especially with species like the goldcrest. 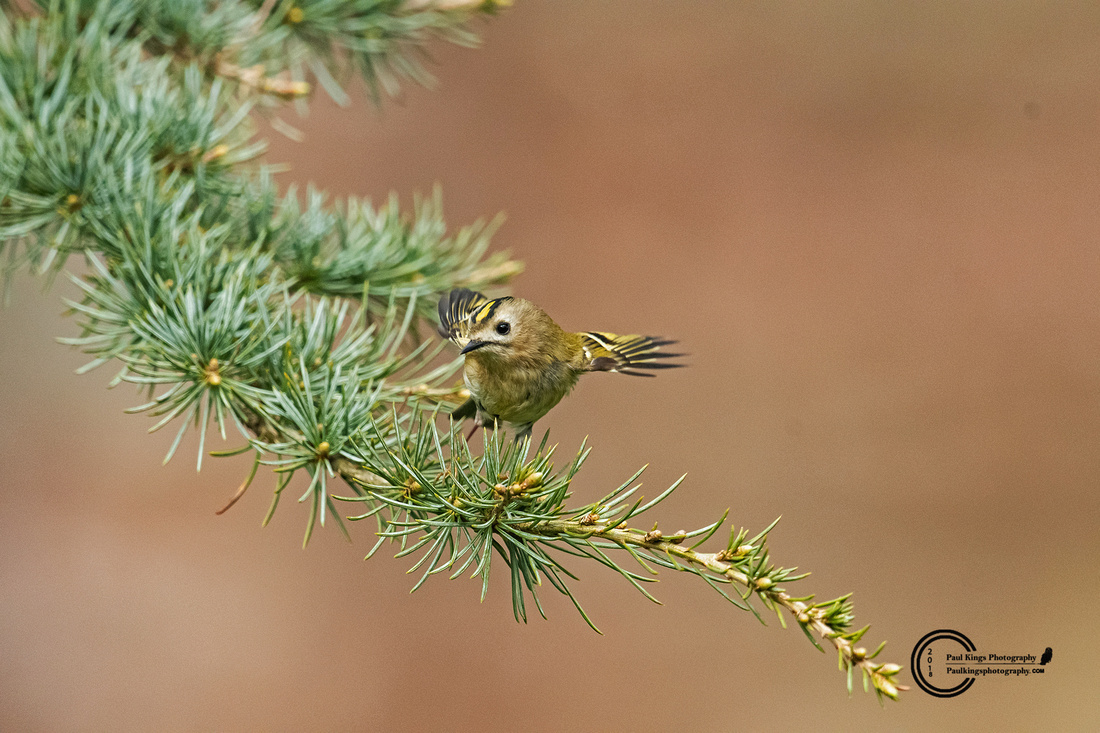 it's off putting when you can see the beak working but no sound ! it sure makes you concentrate, ok if it's really quiet and that doesn't happen that often in spring. But beauty takes on some stunning appearances, as did these pair of Black necked Grebes on the lake at Ellesmere, and what a cute couple they make posing really well most days. 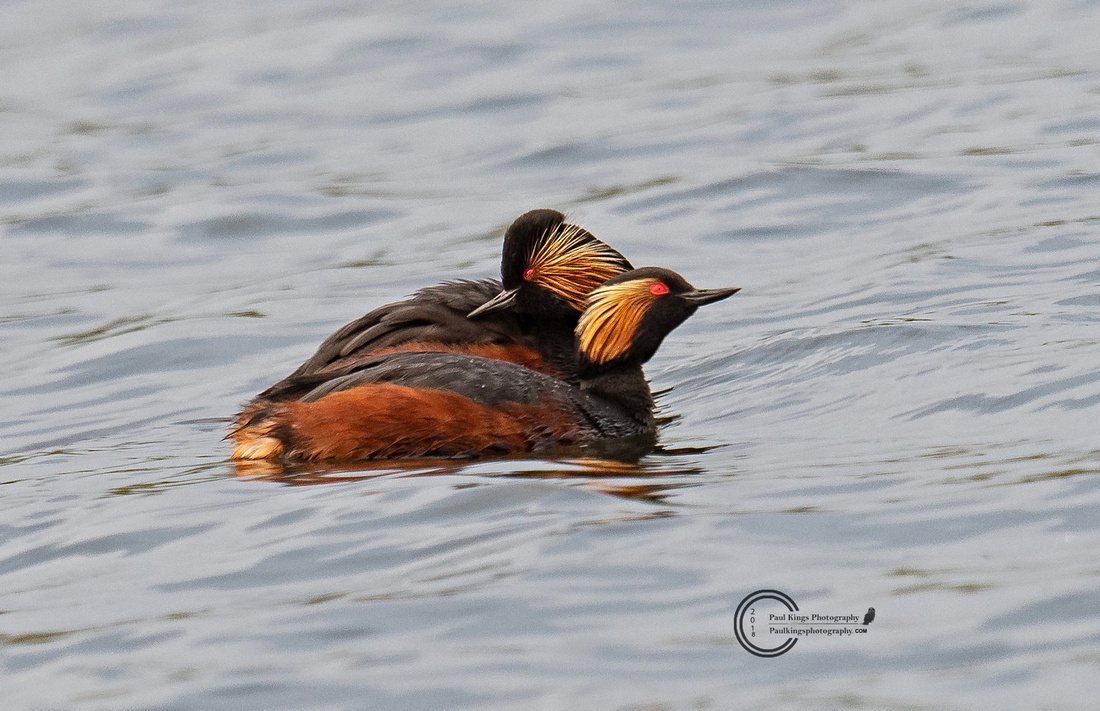 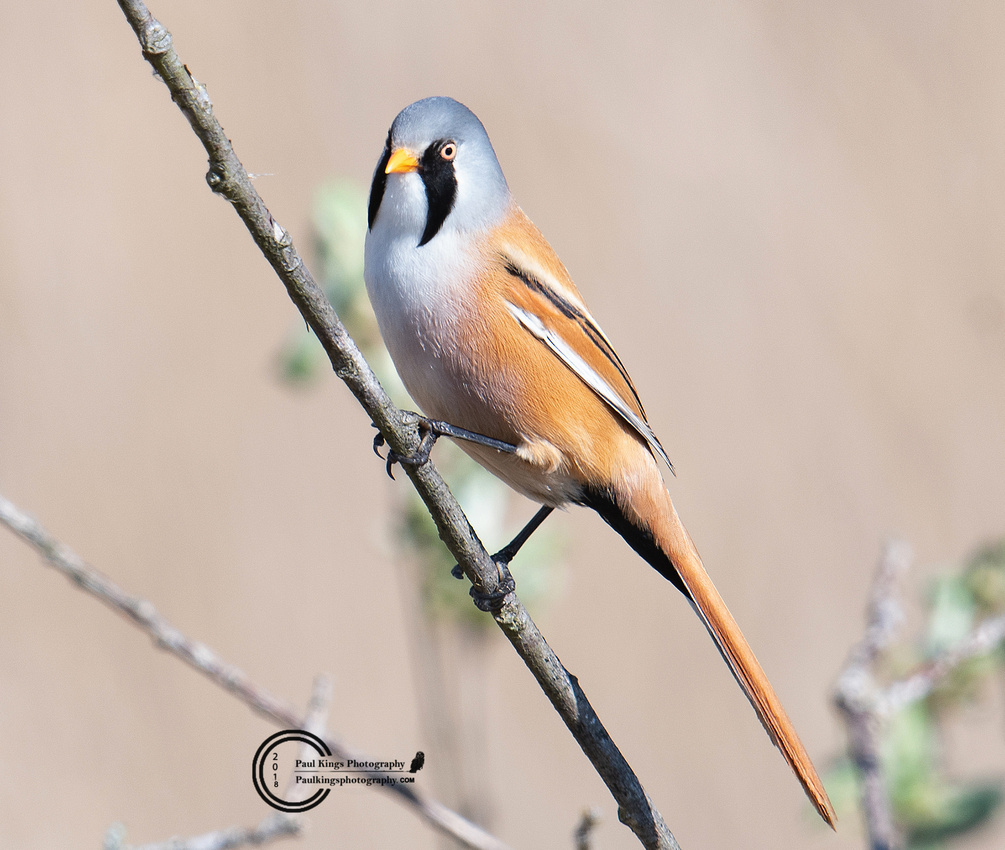 A quick trip down to suffolk for a few of the rarities that were arriving produced some stunning images, as the above demonstrates

The Bearded Reedling (or Tit as it was) 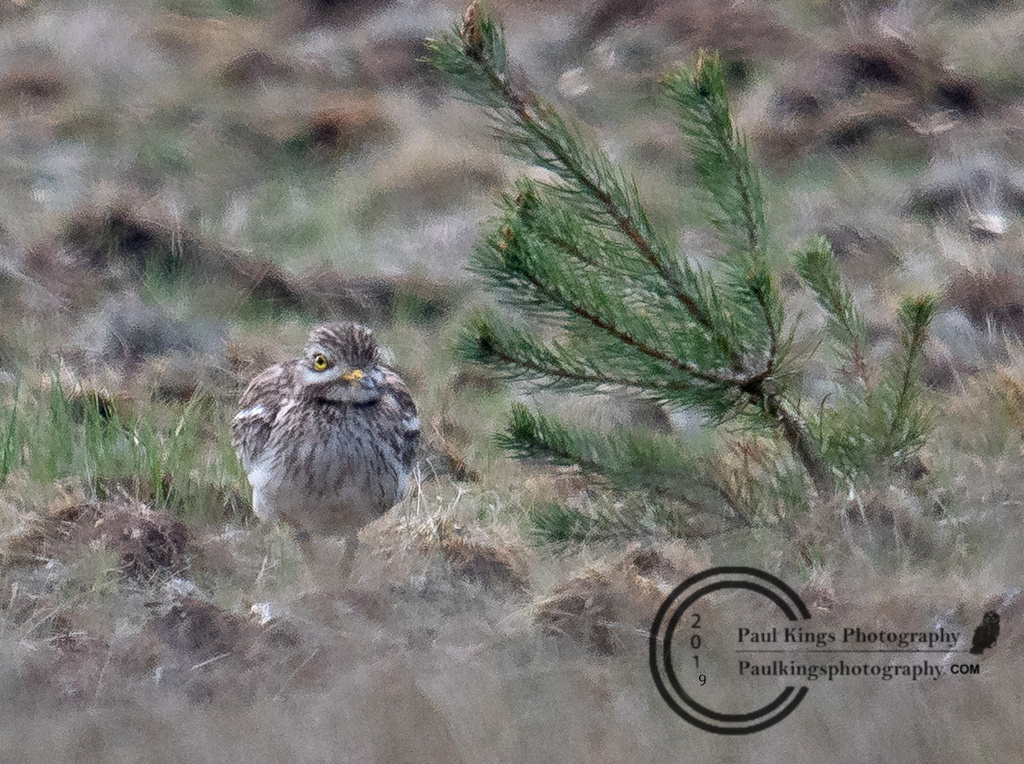 And whilst in that neck of the woods it would have been rude not to have taken time out to view the Stone Curlews at Weeting  heath sadly a long way of and severe heat haze.

Not far away a group of Eurasian Spoonbills had taken up temporary residence at Blakeney. 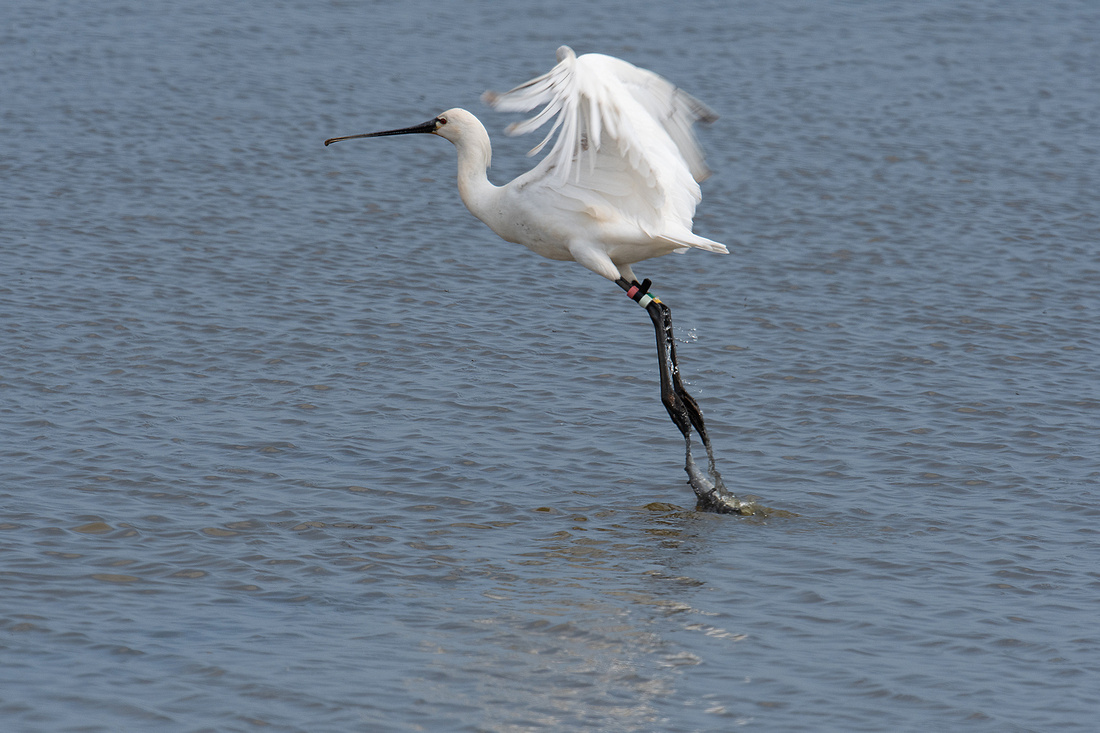 This particular individual was Flagged, from where i am not sure, but so nice to see then feeding a flying around. 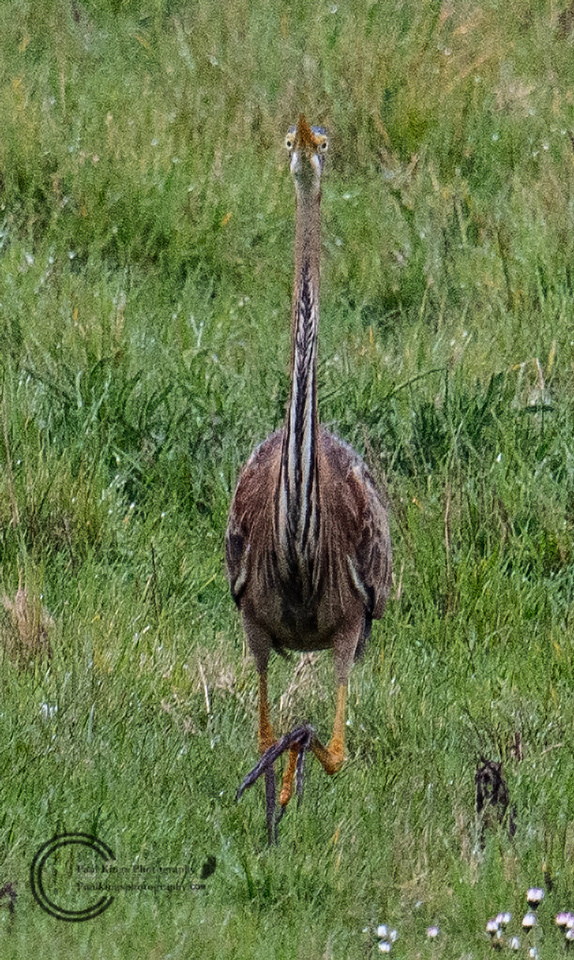 It was absolutely peeing down on the day this PURPLE heron was found at Burnham Overy Strait,

Stalking the fields for anything it could get in it's beak.

And so it was back to the county of Shropshire for a few more amazing birds,(for a Change) 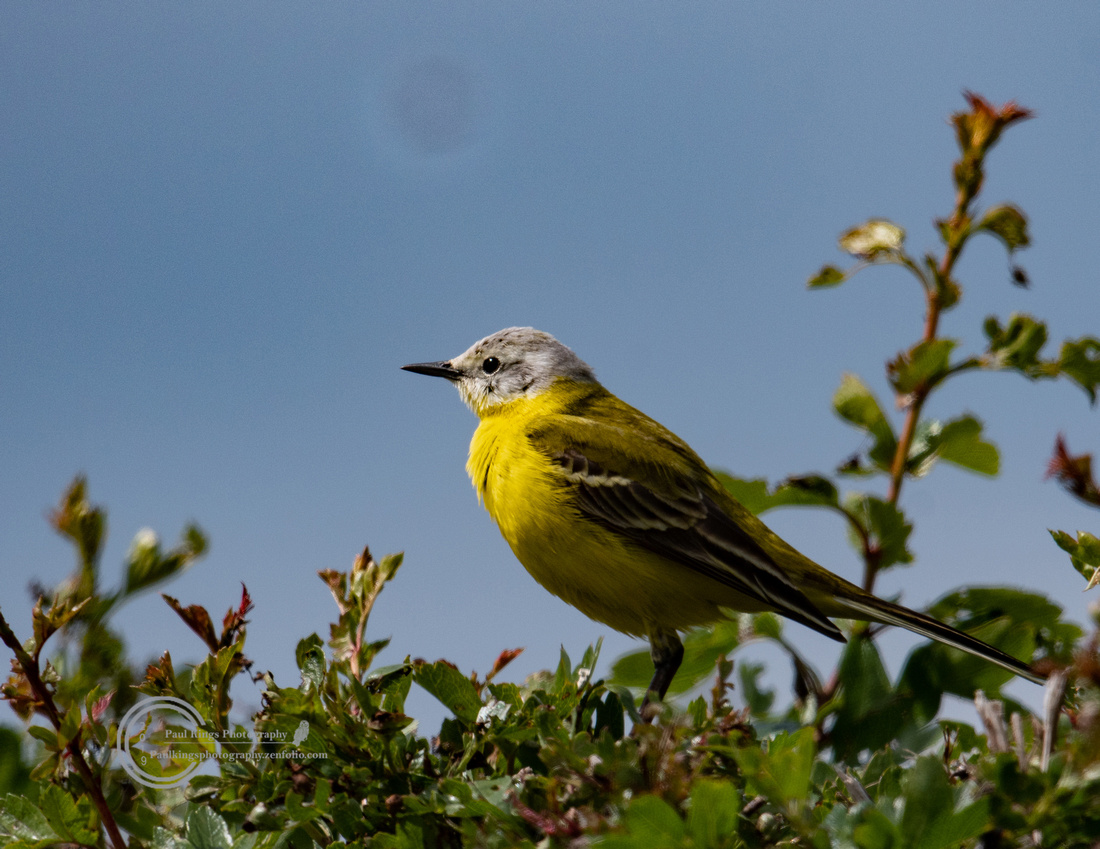 The Channel Wagtail, found on the floods around Nonely was a real draw for the local birders after a nice shot, which stayed in the area for ages and as of writing may still be there. Also on the floods were Corn Buntings, Yellow Wagtails and a Little Stint even put in an appearance .