It was the End of May by the time , Safety was aluded to by the second injection of the Vaccine. The location selected was down in Somerset, the local list of species was exciting . The journey was a bloody nightmare, stupidity had me on the road South ,on a Bank Holiday weekend, Stupidity. All went reasonably easy! The motorhome, or the birding Buss was behaving it self with no drama. But they , the weekenders, had all got on the road well early, and were all waiting in ambush! at the 20 mile to Bristol point what should have been two and a half hours of drive turned into five hours OMG!! the approach to destination produced some small drama as the Water Heater cover was smashed off of the the side of the vehicle, on a double  tight village centre with a strange person a fencer by all account known as a speed freak at the wheel. Anyway all repaired and there was no other damage was ready for the next adventure.

So we arrived safely and met up with Ken an old 'Brother in Arms' at West hay. on arrival Bitterns were booming and Cuckoo's shouting, the warblers, Sedge, Reed Cetti's and Garden along with Blackcaps produced a cacophany of songs amongst the reedbeds. The early AM was going to be a rare orchestral delight. 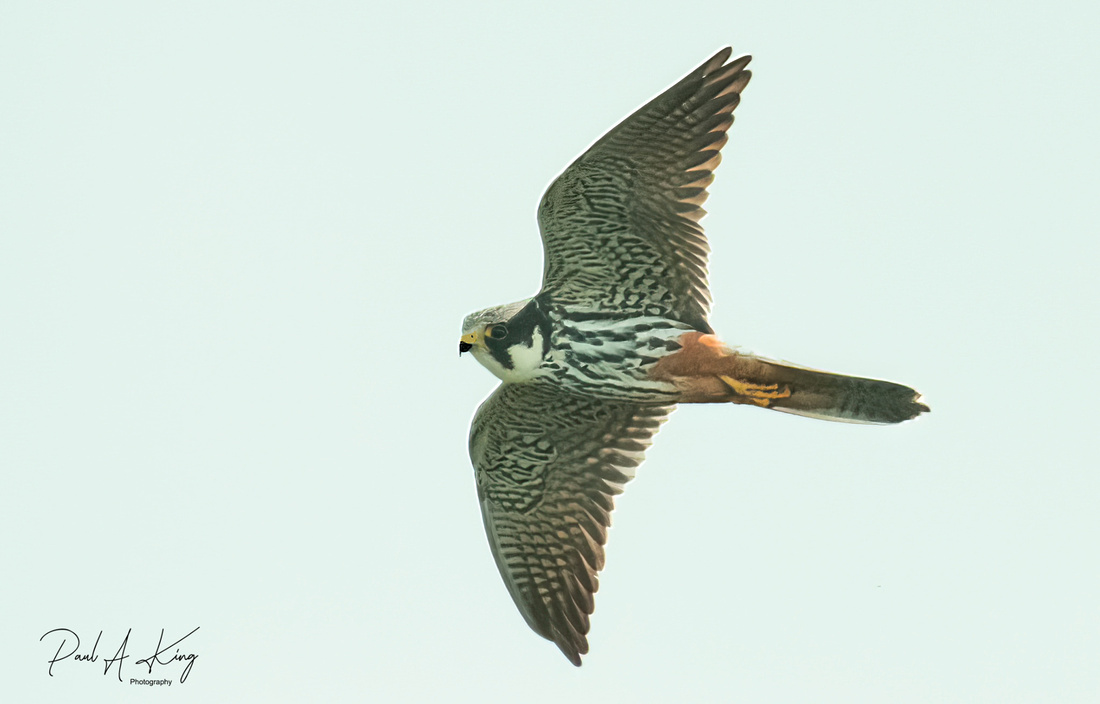 The number of Hobby was brilliant if most of time distant.

But the Cuckoo's were in fine voice and in good numbers and in particular used one or two perches from which to sit and call as if his life depended on it. and females did come and call in turn. 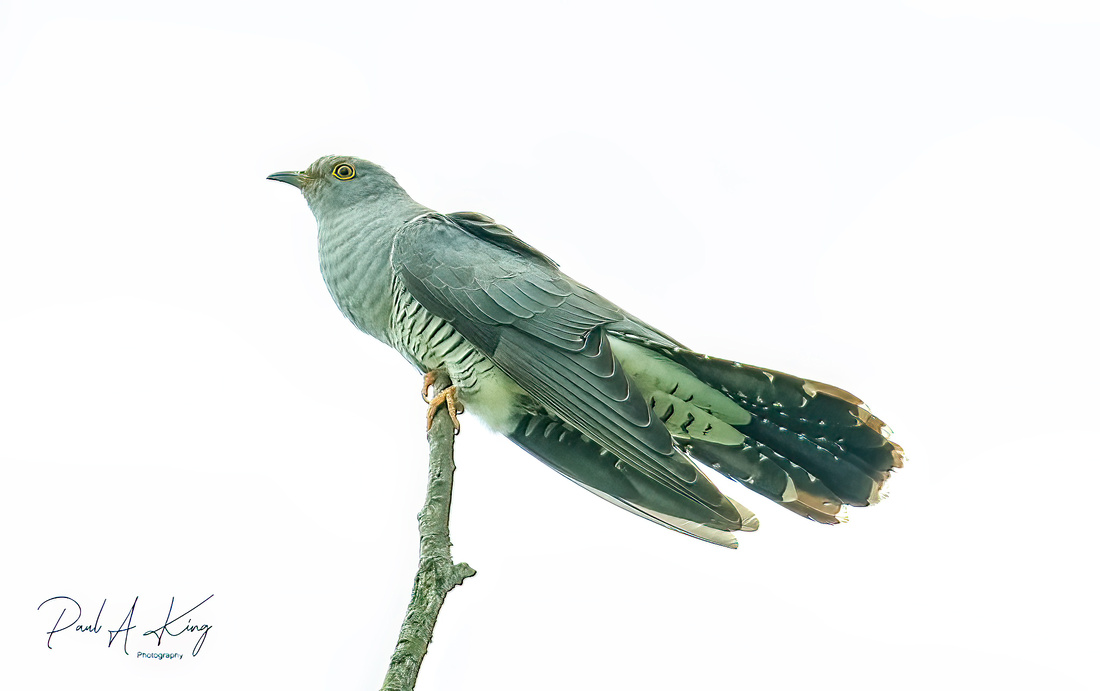 The Male Cuckoo on his favorite calling perch. 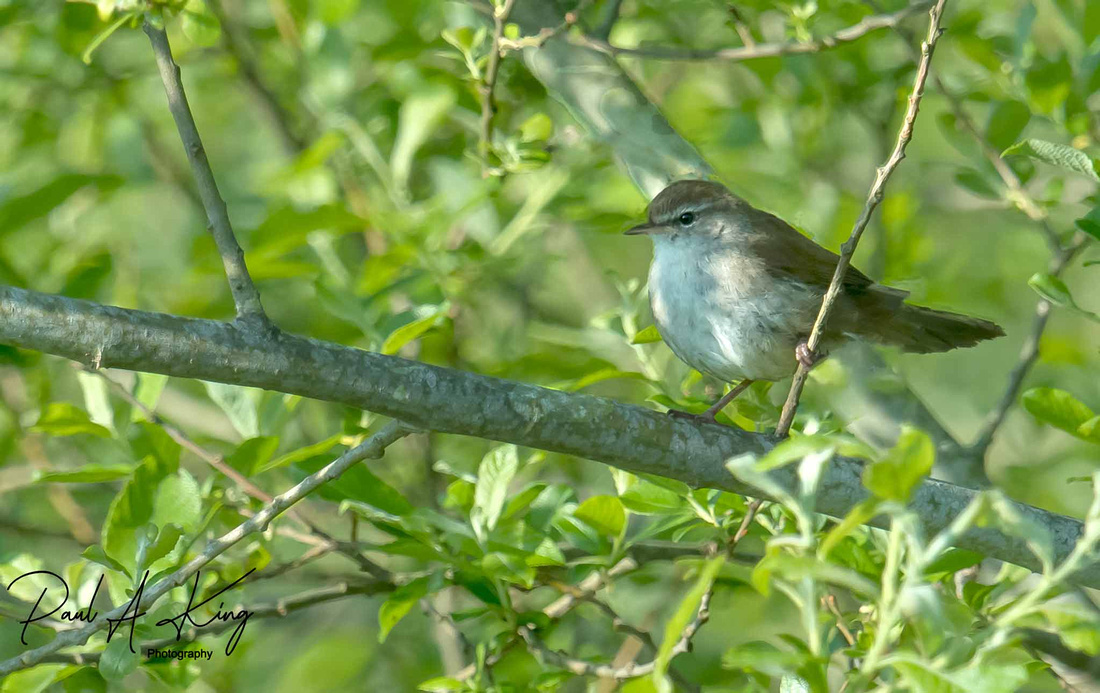 And the final shot is of the diminutive bird the Cetti's Warbler, whose voice makes you jump as it shouts close by. 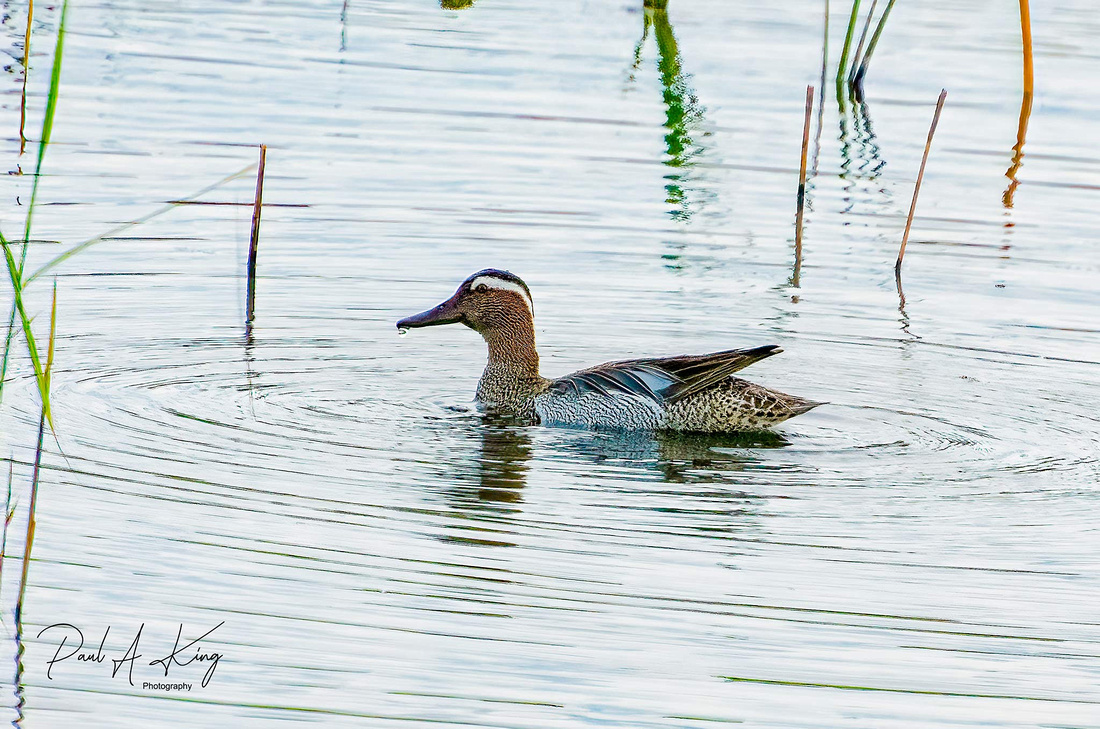 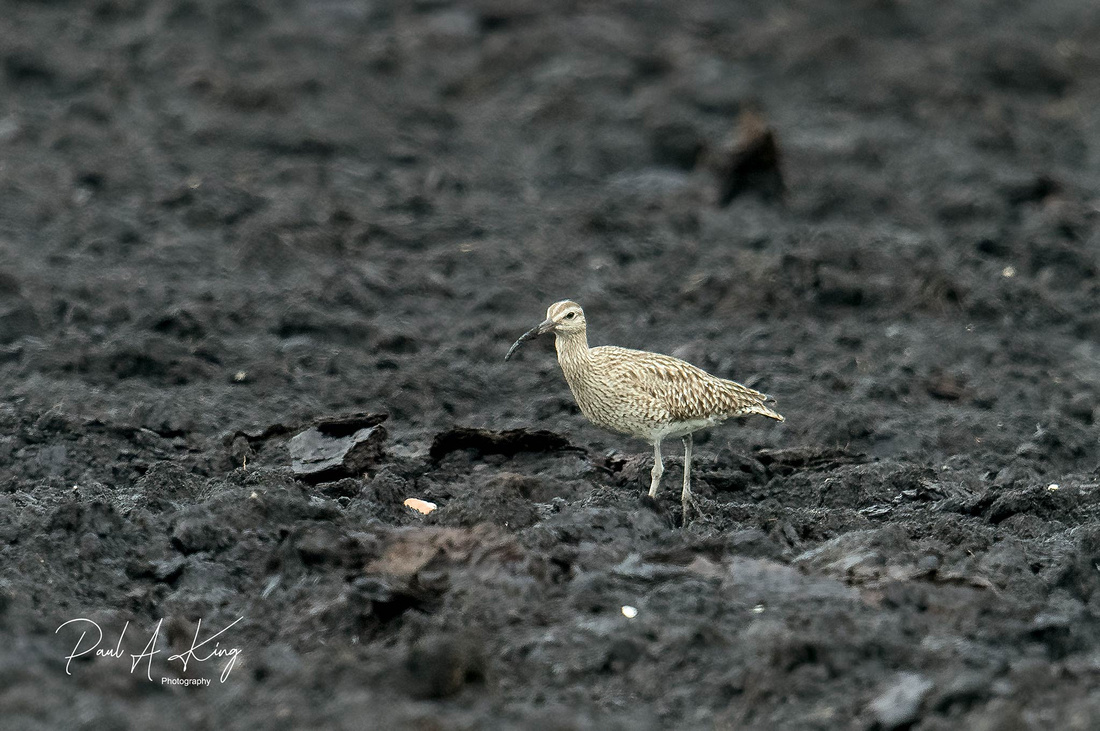 These are just a few of the species recorded over a very fine weekend.

And just an hour up the road we heard that a River Warbler had been found at RSPB Ham wall, damn it looks I shall be back on the Monday AM early.

Sunshine blue skys and good company ,good food and good beer, with some awsome birds, what else could you wish for?