it has been a busy period since I last put the keys to work, but it has been an awesome period to say the least.

so where to start, well after the lovely reserves in Somerset it was next to find the Birding bus in North Wales at Cemlyn bay, to do some work on the Terns feeding young, Sandwich, Artic, Common, and Roseate. I was chuffed with four tern species in one morning with the Roseat Tern taking up most of time, That evening it was up to South Stack for a hoped for dramatic Sunset! which did not happen, but always the morning sunrise! which also did not happen. It was miserable in the early morning Wind, mist and rain. A trio of Chough played on the wind calling to each othere as they passed overhead, such a cracking bird. So for breakfast as the day was considered, it did not look to promissing.then the news came through "Elegant Tern" reported in the tern colony at Cemlyn Bay, the Bird Bus was moving again  in an urgent manner. Roughly 25 minutes later and the normal struggle over the damn Shingle , All set up and ready to go ! "not been seen for over on hour!" was the greeting from otherss assembled on the shingle bank in front of the colony. it would seem the one of  the local peregines had flown over and the whole colony went up, at which point the Elegant tern was lost to  in the melee! Elegant-Tern-Cemlyn-040721-2A stunning mega for the UK

Fast forward a shout went out "it's coming in over the rocks , so quick scan produced the required species for five in the place . fantstic a new one for the UK for me. The next few hours it was pose after pose for the best you could get in the moment, the wanted flight shots were never got.

This Barn owl was got a few weeks earlier and is only here because I like it a Lot LOL! 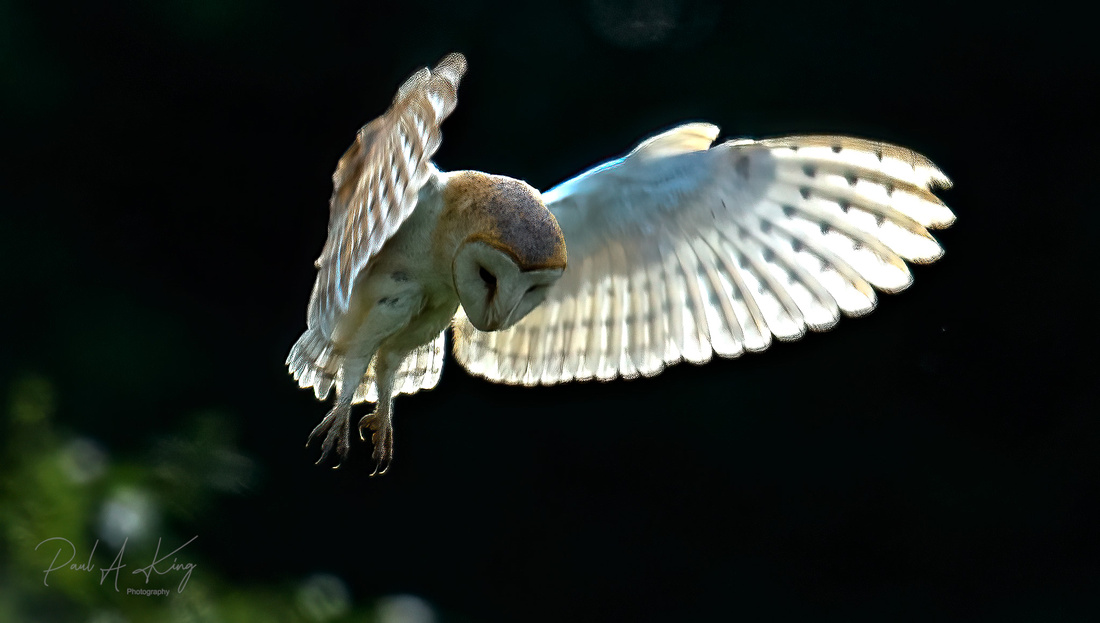 Well whats to top that, needless to say the other Mega Rare species had to be the Albatross at RSPB Bempton Cliffs. A very similar result to the tern, it left the roost and not seen since, but then someone grabs it at roost with the Gannets, it was a long way of and as it tended to drop and cruise round the next bay I repositioned but space was in short supplied, "it's flying, and it dropped of the cliff and down to sea level where it glided out for some way before settling, only to get up fly out to sea. oh well try again in the morning.Well the morning was another no show so after another  long day of waiting for the hoped for return , no! it did not happen, oh another drive upto the cliffs at the RSPB Bempton Cliffs and more stinking fishy poop stink, oh well as this was the forth try for this South Atlantic species it was everything that could be crossed was, and then there it was bloody fantasti soaring around Staple Nuek (I know not spelt correctly MEH!) 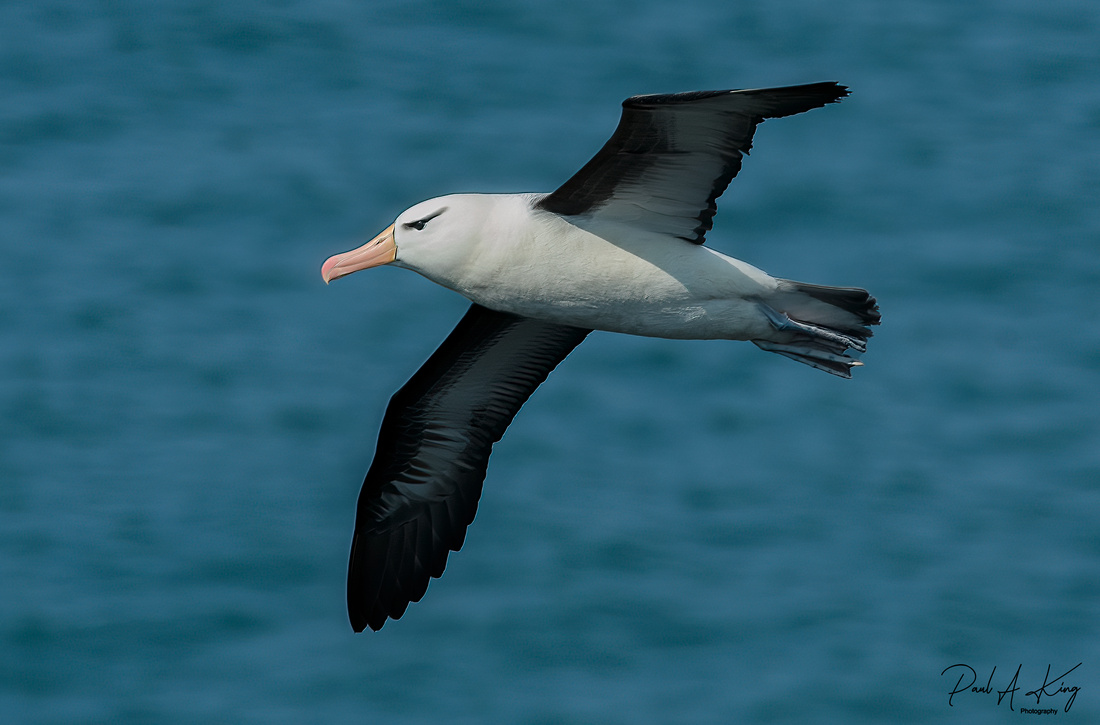 And as of today it is still around and drawing crowds of visitors to marvel at this amazing bird. 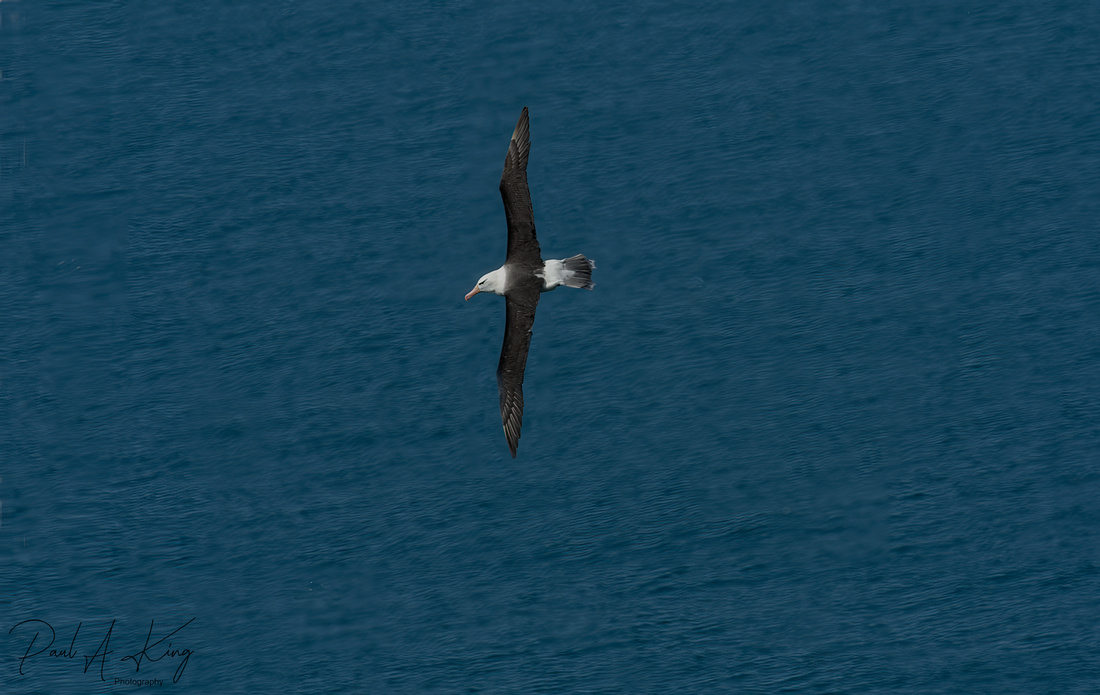 Not to forget the Kittiwakes and young 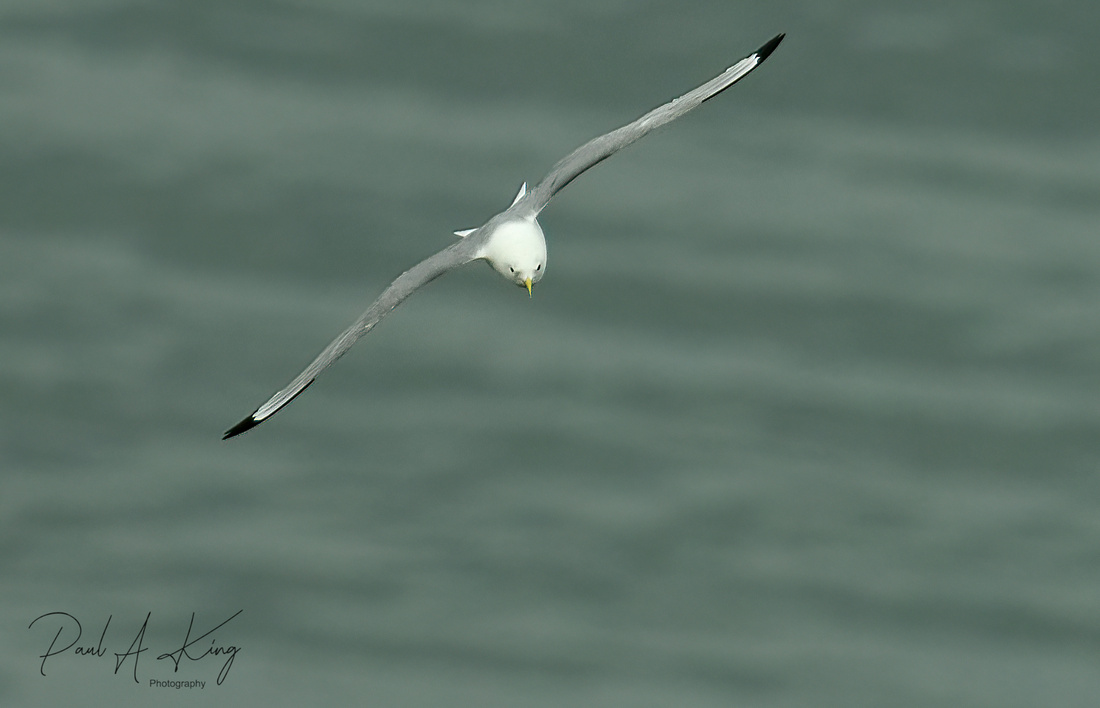 And The Adult Kittiwake.

So what was next to be photographed if possible? well at the other end near

ly of the country a White rumped Sandpiper and Pectoral Sandpiper were reported, yep you guessed the Birding bus was cranked over, loaded with loads of kit and of to RSPB Minsmere. A good arrival time in the morning of the Saturday it was straight on the walk to the hide at East side of the scrape, now this bird is only 16-18 cm's big, and can hide behide everything and it did ,so day one not got!.

And of course what did not get packecd yep, the scope and at 300 mtrs ish it was a hard one to find until

Sunday early AM in the hide again and at distance it was a real bugger to find, and all day it proved elusive hiding from a goodly portion of the assembled people. Then as the sun was decsending in totally the wrong place for photo's there it was in the open so even a record shot would be a Brucy Bonus for the trip, and so it was. 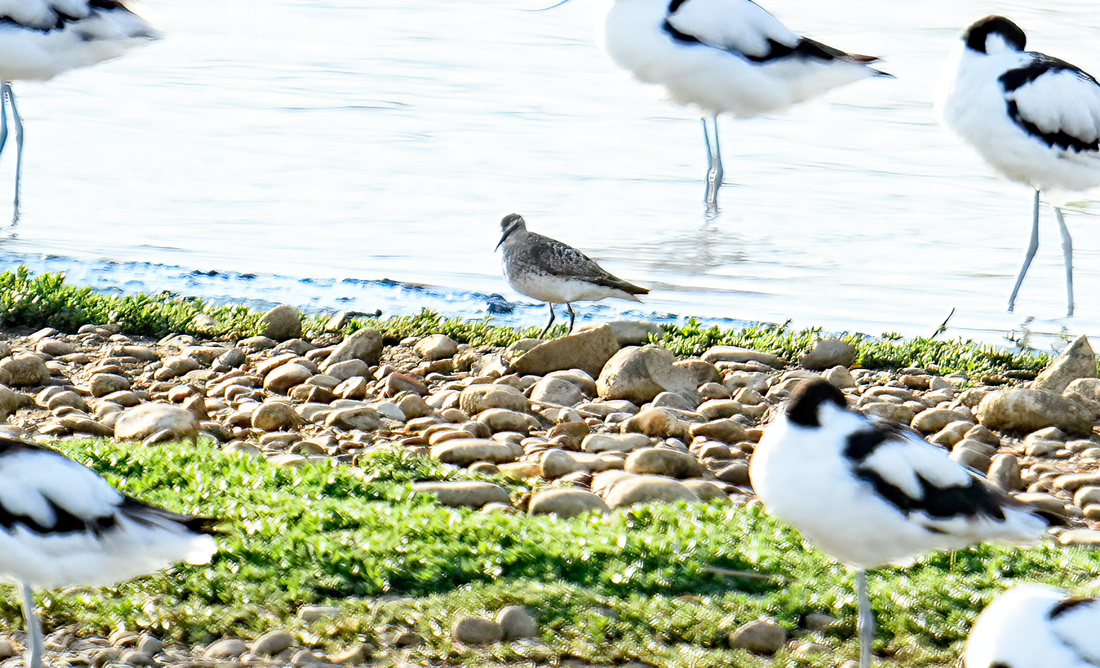 As a North American breeder it was even more a of a chuffed! got bird.

There thats me all up to date again so whats next how about a Pacific golden Plover or Long billed Dowitcher or even a nice Little Stint well pop back in about a few weeks and you will find out .