Adventures are made, and this one was Hand crafted!

So another small adventure to Frampton Marsh, and coast at Freiston Shore RSPB reserve.

Another reserve visited over the weekend over in Lincolnshire, some great habitat and large numbers of waders at the time of the visit. So the Saturday coastal visit started at the brilliant Frampton Reserve, and as ever the wanted had done a bunk to somewhere else! But some nice stuff about Young Peregrine on carrion,  Good flock of Spoonbill, five yep 5 Short eared Owls and a cattle Egret also loads of young Yellow wags. Flocks of Linnit and Goldfinch

So the first early sighting was this Juvenile Peregrine Falcon, determined on preventing a Lesser black backed Gull from grabbing some carrion so it was grab and fly. 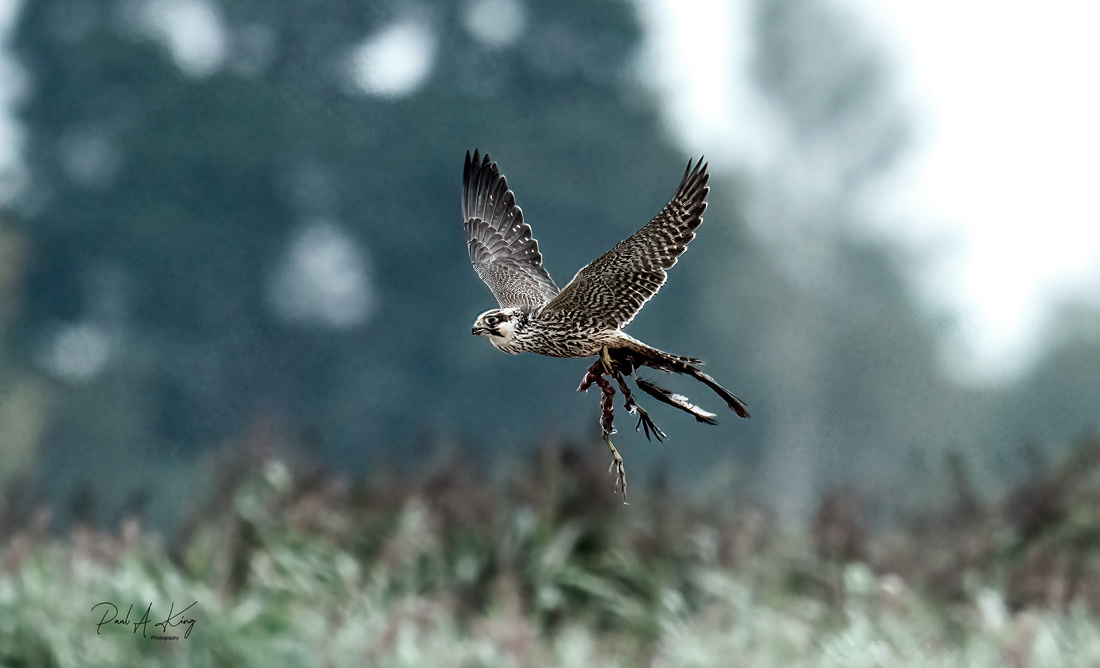 Things were a bit quiet except for Five yes five Short eared Owls over the marsh from the sea wall, Snipe, flocks of Linnit and Goldfich, also lots of young Yellow wagtails, So it was decided to move to Freiston Shore RSOB reserve,, a brilliant place the water on the prison road was hopping with waders. 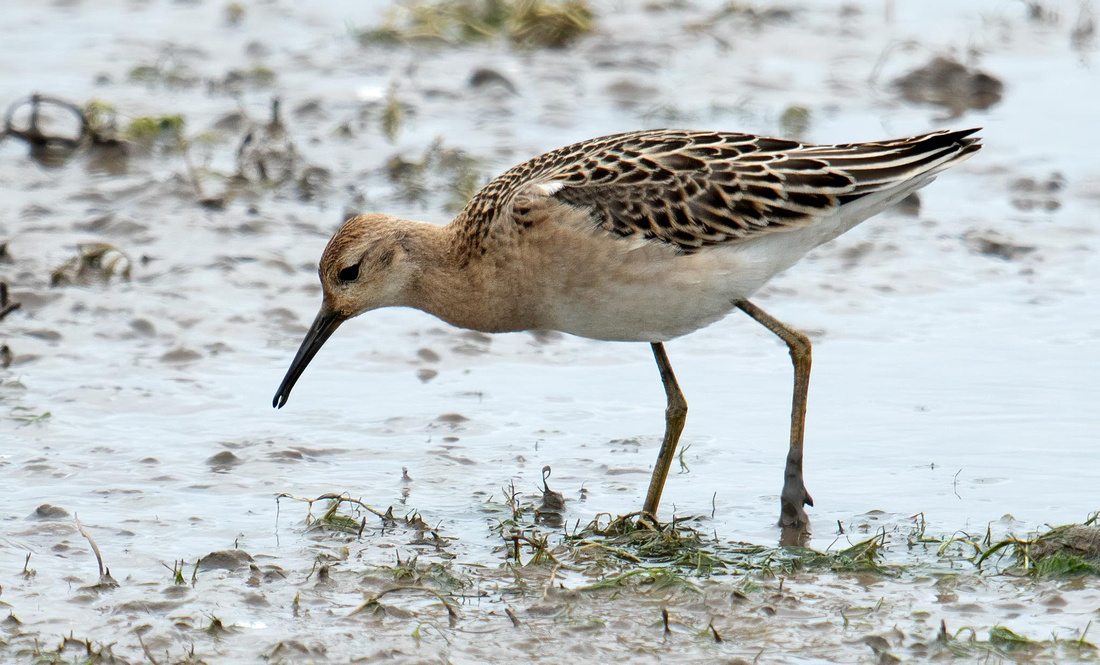 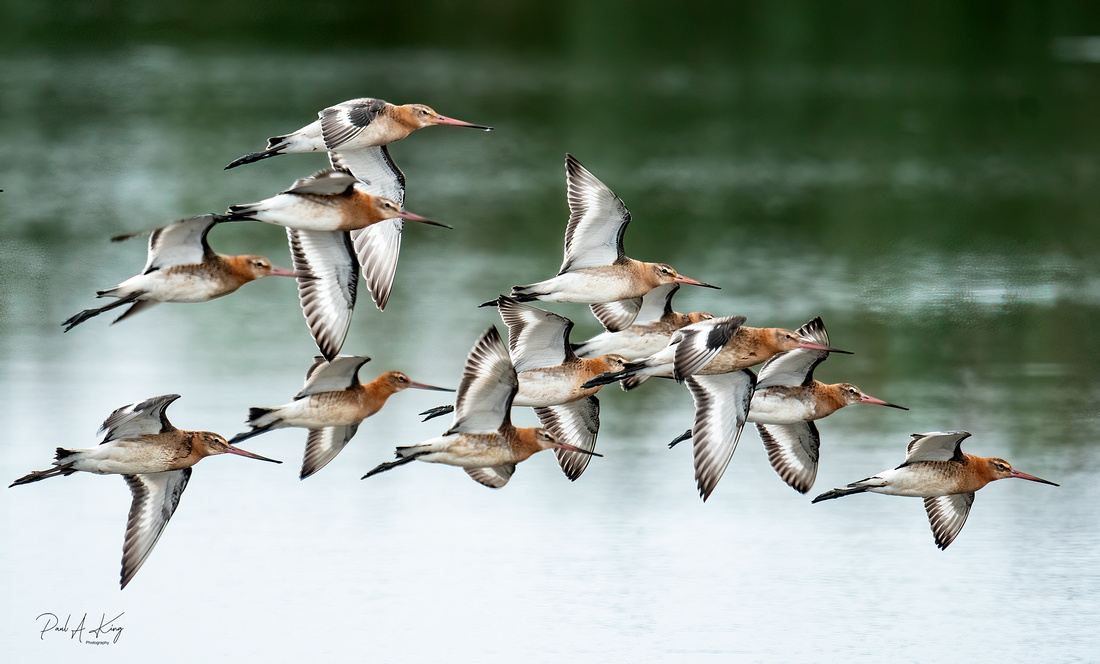 The White tailed Lapwing on holiday from Asia 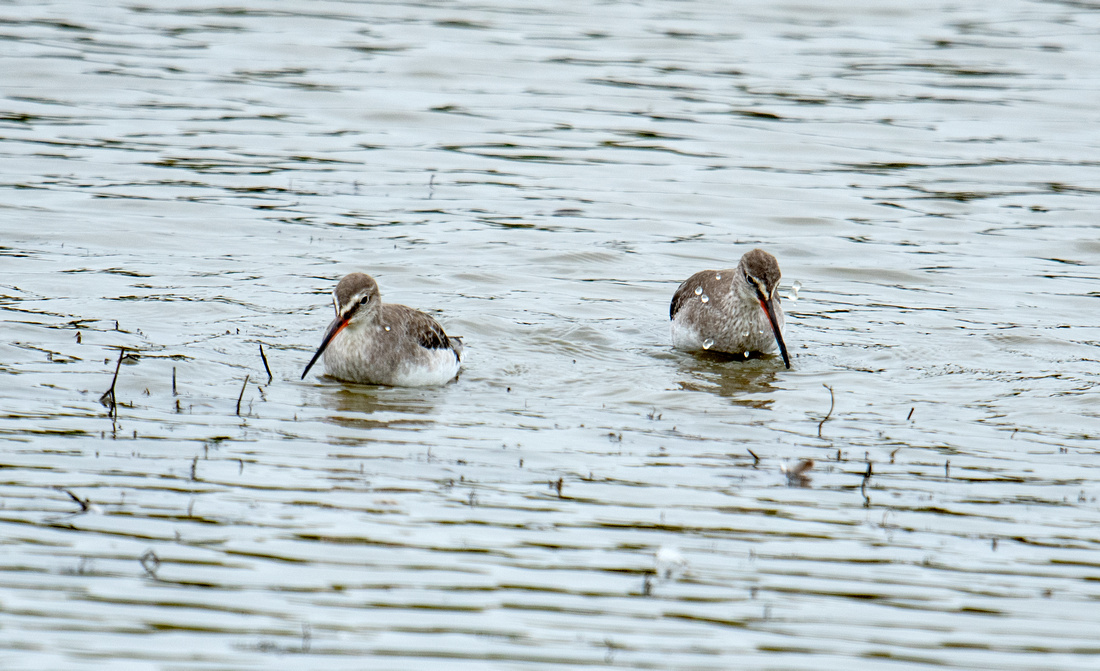 There were obviously many photographs including this lovely Little Stint

Check back for more adventures.